Where marijuana consumption is concerned, enthusiasts now have more options than they have ever had. It’s tough to single out one method of consumption out as the best, especially when new techniques pop up each day. The best way to consume cannabis depends on your personal preferences and the way you prioritize potency, price, and your health. Here, we will describe some of the most common ways to partake in this noble herb.

After growing your premium cannabis seeds to full maturity, its time to harvest and dry your buds. The most primitive for of cannabis consumption is through inhalation, more simply referred to as ‘smoking’. It is the fastest way to get THC into your bloodstream because the cannabinoid enters the body through the lungs. In a recent study, subjects who inhaled cannabis felt the effects within just a few minutes.

Though inhalation is the quickest delivery method, it’s also harmful to the lungs. When cannabis is burned, consumers also get paper and other plant materials along with the beneficial cannabinoids. These substances may have detrimental effects on sensitive lung tissue.

Below, we’ll look at a few options for those who like to smoke weed grown from i-49 seed bank.

One of the benefits of smoking raw herb is that you can create your own creative mixtures. Some stoners like to experiment mixing different ratios of classic sativa strains with some different kinds of indica weed to see what kind of new psychedelic effects can be achieved.

Regardless of which above smoking method you choose, all contain additional chemicals due to the burning of the raw plant material. For those who want to skip the extras, we’ll explain a few smoke-free alternatives.

Vaporizing or vaping is like smoking, but it requires that the cannabis be heated rather than burned. It’s seen as a healthier option because it eliminates the throat and lung discomfort that comes with exposure to burned plant matter and heat.

Vaporizers, or ‘vapes’, come in a range of sizes and shapes, with the volcano being the largest. However, its size and price put it out of the reach of all but the most affluent cannabis consumers. With decreases in price and technological advances, handheld vapes are becoming a viable alternative to bongs, blunts, and joints.

Another benefit of vapes is that they can be used with concentrated oils containing 80% THC or more. As shown by the numbers, vape oils have a much stronger effect than cannabis flower. Though it’s seen as a healthier choice than smoking, it’s still not right for everyone.

If you’ve never heard of these, you’re not alone. Thai sticks were popular in the late 60s and early 70s, but they fell out of favor after Vietnam. A Thai stick is a bundle of seedless cannabis (sensimilla) on a stick, soaked in THC oil, and wrapped in leaves to make a huge cigar.

Like Thai sticks, moon rocks are less common than bongs, blunts, and joints. However, they are still a fantastic way to enjoy cannabis. They combine raw bud, kief, and honey oil into one powerful package. To make a moon rock, grab a nugget of your favorite cannabis strain, dip it in some honey oil, and sprinkle it with kief. After it dries, break it into pieces and smoke it in a bowl or bong.

If vaping or smoking isn’t right for you, there are still options, and oral consumption is near the top of the list. No matter what kind of food you like, there’s likely a cannabis-infused recipe for it. Food isn’t the only way to take THC by mouth, though; you can get the same benefits with drinks, sprays, capsules, and tinctures. Keep the following in mind when consuming cannabis orally:

Those who take cannabis orally usually feel the effects within 30 minutes to an hour. The peak typically comes within two hours, and the effects may last six hours or more depending on the individual, and also whether they have consumed with a meal or on an empty stomach.

Oral consumption produces stronger effects because, when the material is digested, its cannabinoids undergo chemical changes that increase their potency. While this may seem appealing to some, it should be taken as a warning, especially for inexperienced users.

It’s very hard to monitor dosing when consuming edibles. Though dispensary products are regulated, those obtained on the gray market aren’t. Because the effects are delayed, it’s easy for a new user to consume too much and suffer the ill effects later.

Many medicinal cannabis patients consume the product orally because they don’t have to medicate as often. For recreational users, it’s best to indulge when there’s enough time to sit back and relax. In the sections below, we’ll discuss some common oral ingestion options.

Cakes, cookies, and brownies are just a few well-known edible options. If your local dispensary doesn’t have the munchies you want, it’s easy to find recipes online and make some yourself.

Just like other medications, cannabis can be consumed in pill or capsule form. This strategy works for those who want to avoid inhaling smoke, but it should be used with caution. Tablets are often very potent, and it’s important to know the dosage before ingesting them. You can find lightweight 5mg or 10 mg purple kush capsules that will give you a light buzz, or alternatively on the black market you may find kush capsules containing up to 420mg of activated cannabis!

These strips are sold in CBD- and THC-rich varieties. These small pieces of edible paper dissolve when they’re wet. Have you ever taken a breath strip? Marijuana strips are similar, but they contain high concentrations of CBD or THC rather than breath-freshening mint. This is one exciting way that you can literally let your skittles strain melt in your mouth!

A THC spray is a tincture in a spray bottle. If you’ve ever used a sore throat spray, you know how it works. In most cases, a couple of sprays is all that’s needed to create a mellow, relaxing buzz. These sprays are discreet enough to be used in situations where smoking, dabbing, or vaping would be frowned upon. There’s nothing like a few discreet squirts of some liquid lemon haze in your mouth while sitting in a crowded movie theater.

Though the process is a bit complicated, it’s possible to brew cannabis-infused beer and tea. Wine and coffee are other options as well if you prefer. Though drinking weed isn’t as popular as smoking or eating it, it produces similar effects with a body high that lasts for hours. You can try to steep 1-2 grams of dried ak-47 weed, but since THC is fat-soluble you will get better results from first extracting a THC oil concentrate from the buds to later add to your tea or other beverage.

Other Methods of Marijuana Consumption

If you don’t want to ingest or inhale cannabis, try one of these other options that will give a much more mild effect on the user.

Which Method is Right For You?

These are some of the most common ways to ingest cannabis. Everyone is different, and it may take some experimentation to find the right method for your needs. If you would rather not inhale smoke, try a topical cream or an edible. However, if you don’t want to wait to feel the effects, light up a joint, a blunt, or a bowl.

There are so many marijuana consumption choices that most users can customize a method to suit their situation. You can consume cannabis in several ways, but most users find themselves coming back to one or two methods that they prefer. After you buy medical cannabis seeds from i49, you have a bit of work to do growing your own weed. Once your harvest is complete, we hope you can apply some of this new information to trying some different methods of consumption fo your home-grown medicine. 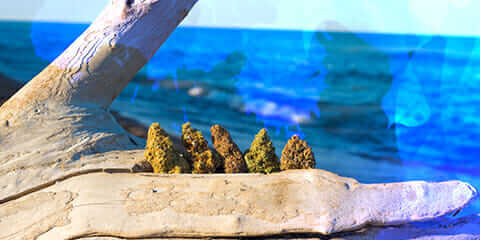 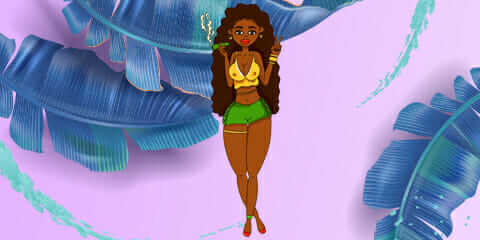 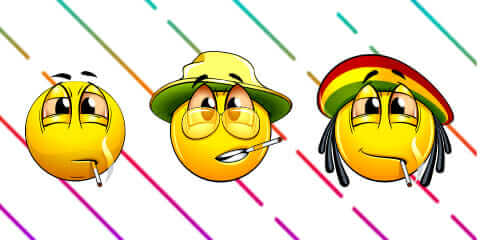 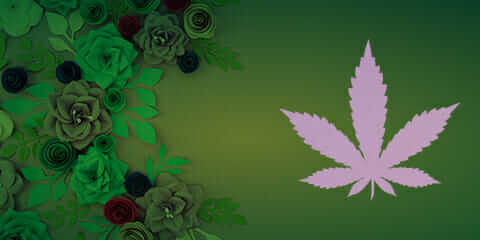 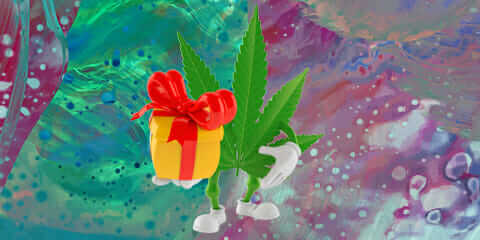