Cannabis in the News
0 Comments

Over half of America’s states and the District of Columbia have made medical cannabis legal, and more states are considering similar bills. As marijuana use increases, the Food and Drug Administration has only approved it to treat two very rare types of epilepsy.

Many ask why more research hasn’t been done, and there’s a good reason why. The DEA (the U.S. Drug Enforcement Administration) considers cannabis a Schedule I narcotic, like ecstasy, LSD, and heroin. Because of that classification, scientists need special licenses to do their research. The DEA hasn’t yet changed marijuana’s classification, but it has agreed to allow additional research. In this guide, you’ll learn more about buying and consuming medicinal cannabis.

Medical Marijuana: What Is It?

Medical marijuana uses the whole plant or its chemicals to treat illnesses and conditions. It’s much like recreational cannabis, but it’s consumed for therapeutic purposes. Marijuana plants contain over 100 chemicals known as cannabinoids, with each affecting the body in different ways. THC and CBD are commonly used in medical treatments. While THC produces the euphoric feelings many consumers enjoy, CBD doesn’t make a user feel high.

Which Conditions Can Be Treated with Medical Cannabis?

Medical cannabis is used to treat a range of conditions, such as:

Though it’s used to treat these and other conditions, it’s only proven to help in a few cases. The most substantial evidence of the beneficial effects of cannabis is related to its ability to minimize nausea, vomiting, and pain related to chemotherapy, as well as muscle spasticity associated with multiple sclerosis.

Cannabinoids are the active ingredients in medicinal marijuana strains like purple kush and cbd 20:1. They’re similar to compounds the body makes to control pain, memory, movement, and appetite. Research indicates that cannabinoids may:

Before consuming medicinal cannabis, ask your physician if it’s right for you.

If you’re suffering from a condition that may be treated with medical cannabis, it’s best to consult a doctor. Additionally, a cannabis consultant may be able to tell you which products are right for certain symptoms. Keep in mind that:

Reputable dispensaries and their staffers should have detailed knowledge of all the products they sell. If you can’t find answers, find another dispensary!

Medical cannabis received quite a bit of attention a few years back when parents said that a form of the plant helped to control their children’s seizures. The Food and Drug Administration approved Epidiolex, a drug made from cannabidiol or CBD, to help those with severe and difficult-to-treat seizures. In some studies, patients had a significant decrease in seizures when taking the drug.

Which States Have Medical Marijuana Laws?

How do Patients Get Medical Cannabis?

To buy marijuana seeds or smokable buds in person, you must live in a state where it’s legal and you’ll need a doctor’s recommendation. Furthermore, patients must have a qualifying condition, and every state’s list of conditions is slightly different. Your state may require the use of a medical cannabis ID card, and once you’ve obtained it, you can purchase products at any dispensary. You will rarely find two dispensaries that carry the exact same selection of strains, but most will carry the popular strains like those grown from blue dream marijuana seeds, white widow marijuana seeds

Medicinal marijuana products can be taken in several ways. Patients can:

Each method’s effects are slightly different, and what works for one person may not work for another. Those who vaporize or smoke cannabis will feel the effects more quickly than those who consume edibles and other products.

Should You Consume Indoor, Outdoor, or Greenhouse-Grown Marijuana?

Cannabis is grown outdoors, indoors, and in greenhouses.

No matter which option you choose, flower should be lab-tested for the presence of hazardous chemicals and bacteria.

The flower you’d buy at a dispensary today is much more potent than the stuff your parents may have enjoyed in the 1960s and 1970s. For decades, cultivators have been selecting and interbreeding strains to create more potent pot. THC levels averaged about 4% in 1995; that increased to 17% by 2017. In dispensaries, you can find strains with over 28% THC, as well as concentrates with up to 90% tetrahydrocannabinol. If this sounds like your kind of psychedelic stream of products, you should definitely check out our selection of 35% thc seeds. For those not seeking a powerful high, many medicinal products are low in THC, such as the high cbd seeds for sale through our online store.

Is Medical Marijuana Approved by the FDA?

The Food and Drug Administration has approved two cannabinoid medications (dronabinol and nabilone) to treat vomiting and nausea related to chemotherapy. In 2018, Epidiolex was approved for the treatment of seizures in patients with Dravet syndrome and Lennox-Gastaut syndrome.

Side Effects of Medicinal Cannabis Use

Most side effects of cannabis use are well-known. They include:

Cannabis also affects coordination and judgment, which may lead to injuries and accidents. When it’s used by teenagers, whose brains are still developing, it may affect mental function and IQ.

When cannabis is smoked, patients may experience bronchitis, chronic cough, and other respiratory issues. Pregnant women should use it with caution as it may affect an unborn baby’s development and health. Finally, several studies have shown a link between cannabis use and certain psychotic disorders.

California led the way to medicinal marijuana use, legalizing it in 1996. Since then, over half of America’s states have followed suit, and a few states have even legalized recreational use. However, the federal government still regards it as an illicit substance, which creates confusion. For example, even if a patient has a prescription and a valid ID card, the TSA won’t allow them to transport cannabis in their luggage.

Getting Rid of the Stigma

Whether it’s a remnant of the country’s unsuccessful war on drugs or its illicit federal status, many people are reluctant to divulge their use of medicinal marijuana. The stigma associated with cannabis keeps some users from telling their doctors. This same stigma may not inspire talented and experienced home gardeners to buy medical marijuana seeds to grow themselves. This not only has potential health ramifications for some people, but it also keeps others from getting the beneficial treatment they need.

How Can Patients Buy Medical Marijuana?

The answer varies depending on your location. Typically, patients must consult their doctors and have a state-approved condition. Most states require patients to have medical cannabis ID cards, which allow them to buy products at special dispensaries.

Is it Possible to Become Addicted to Cannabis?

Doctors know little about the risk of addiction to medical cannabis, and the subject needs an in-depth study. However, those who use marijuana for recreational purposes may go on to have issues with other substances. Dependence is a common problem, and when people become dependent, they’ll feel withdrawal symptoms if they stop using the drug.

Why Do We Know So Little About the Benefits of Cannabis?

Although the plant has been used as a natural remedy for hundreds of years, there’s little scientific evidence to back its benefits. Researchers prefer large-scale controlled studies before conclusions are drawn, and most research done so far hasn’t met those criteria. Products come in varying strengths and dosing measurement is difficult, which has made it even harder to determine the benefits of medical cannabis.

Is Cannabis an Effective Alternative to Opioids?

Could medical marijuana solve some of the issues involving these potent painkillers? In states with legalization initiatives, opioid prescription and overdose numbers decreased. However, a different study showed a link between marijuana use and opioid abuse. Researchers need more proof before they can answer this question with any degree of certainty.

Cannabis has been used as a natural medicine for thousands of years, and it’s becoming more common than ever before. Despite a lingering stigma and continued federal illegality, cannabis is still a viable medical treatment for many conditions. Consult a doctor to find out if medical marijuana is right for you. 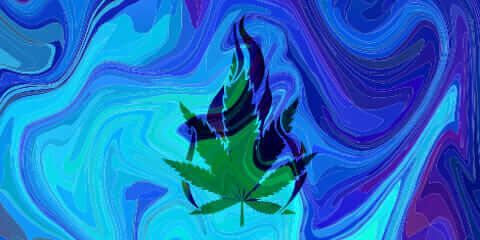 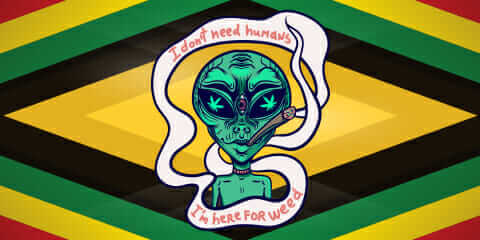 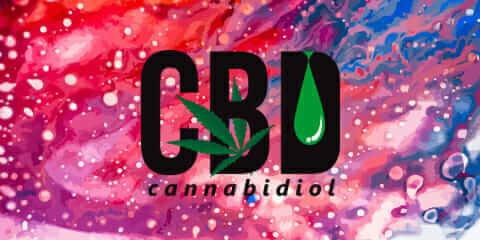 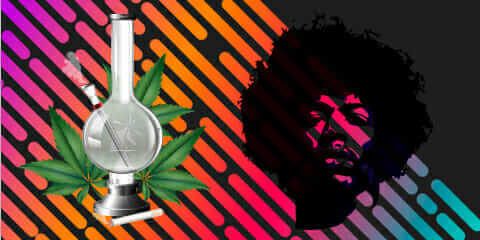 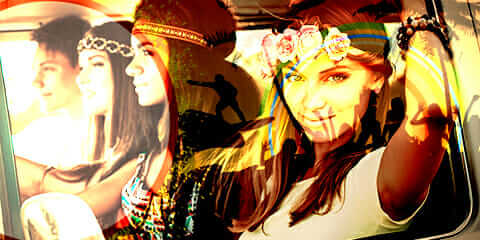 June 18, 2021 | Legalities of Growing
Is Weed Legal in Arkansas?  Arkansas is located in the southeast part of the United States. It's the only state in the country that actively...
Read more

Is Weed Legal in Pennsylvania now?

Is Weed Legal in New York?