Marijuana use continues to rise in the USA, as more states are now legalizing the use of this substance for recreational and/or medicinal use. However, there are numerous myths and legends that have been shared regarding cannabis and its dangerous effects. As a result, many individuals don’t know what they should and shouldn’t believe.

Some people assume that the misinformation being shared is correct simply because it has been repeated so many times. Therefore, they choose to avoid the substance at all costs, even if its use would be of benefit to their health. They never stop to learn the truth, and it may end up hurting them.

In contrast, certain individuals refuse to believe anything negative about marijuana and its associated products. Any person who uses cannabis for recreational or medicinal purposes or is considering doing so needs to conduct their own research. Reputable sources must be examined to learn what is fact and fiction. The following article explores the real and perceived dangers of marijuana use and what every person needs to know before ingesting the plant-based substance.

Concerns Regarding Marijuana Use

Medical evidence can be ambiguous as some studies present contradictory objectives from differing perspectives. One study might claim a substance comes with certain negative side effects while another study might claim the same substance is harmless. How is the average person with no medical background to know which information is correct? In addition, there are certain risks that have been clearly demonstrated that affect only a small percentage of users. Due to this conflicting information, every person using or considering the use of cannabis will need to do a risk assessment based on their constitution, psychological health, and lifestyle goals.

Cardiovascular problems are a good example of situational concerns. People need to know how cannabis will affect their blood pressure and heart rate. Expecting mothers must be aware of the effects of marijuana use on the developing fetus, and the same is true of women who are breastfeeding. Finally, certain people can have an allergic reaction to cannabis and this needs to be known so the user can determine if this substance is the right choice for him or her.

People who have been diagnosed with heart disease may find they develop chest pain more rapidly when they are under stress. This is because cannabinoids have on the cardiovascular system. When a person uses marijuana, their resting heart rate increases, blood vessels dilate, and the heart pumps harder. As a result, a person who has heart disease is more at risk in the hour immediately after smoking pot. Be aware that this only affects those who have heart disease and are under stress. The same effects are not seen in those with minimal cardiac risk.

The chemicals found in marijuana may also be passed to the infant when the mother nurses. These chemicals are stored in the mother’s fat and released slowly over time. As a result, the mother can continue to pass the chemicals to her child even after she stops using marijuana. For this reason, it’s best to abstain from marijuana use if pregnant or breastfeeding.

What many don’t realize is that a person can be allergic to marijuana just as they are to any other plant. Symptoms of cannabis allergy can involve hives, rashes, or angioedema. Nasal and eye allergy symptoms such as itching and watering eyes or a runny nose have also been reported. Asthmatic symptoms have been seen to increase with marijuana use as well.

Certain individuals are opposed to the use of cannabis under any circumstances and often spread marijuana myths to discourage people from trying or using this substance. Quite a few of these myths have been around for decades. In fact, the United States government shared many of these in the 1980s, only to learn the information they disseminated to the public was incorrect. For example, the public has been told that cannabis use impairs reproduction and fertility, causes brain damage, as well as cellular and chromosomal damage. The use of marijuana, according to some government officials, has a negative effect on the immune system, causes violent behaviors, and leads to the use of hard drugs.

Researchers at Boston University School of Public Health carried out a study to look at the use of marijuana and how it impacts a couple’s chances of getting pregnant. The results of this study were published in the Journal of Epidemiology and Community Health (JECH). The researchers wanted to see the relationship between marijuana use and the average per-cycle probability of conception. What they found was that the use of marijuana doesn’t seem to reduce the couple’s chances of conceiving.

To determine the relationship, more than 4,000 North American women were surveyed along with more than 1,100 partners of these women. Marijuana use within the two-month period prior to the baseline survey being completed was 12 percent among the women and 14 percent among the men. Twelve follow-up cycles were studied, and researchers learned that couples who used marijuana conceived at approximately the same rate as those who did not.

Some criticize this study, as they feel the participants may not have provided accurate reports. Furthermore, determining the level of marijuana use can be difficult with this type of study. However, at this time, it does not appear to be an issue that cannabis users should be concerned about.

While cannabis use by adults won’t harm the brain, use by children who are still developing can have a negative effect on the brain. Researchers have found that adolescents who use marijuana are more likely to become dependent on the substance, develop schizophrenia, or suffer from a lower IQ as they get older.

It is believed this is the result of changes in the connections within the brain structure. Furthermore, marijuana use during adolescence can reduce grey matter volume in the brain. Possible risks to early brain development explain why legalization laws permit only fully developed adults use cannabis.

Some of the concerns raised by opponents of cannabis are valid. For instance, there have not been enough studies concerning the long-term health effects associated with marijuana use, and there are valid concerns relating to potentially slow reaction times from intoxicated individuals driving automobiles or operating heavy machinery. Furthermore, mental and behavioral impairment occurs when a person is under the influence of cannabis, and this needs to be recognized by responsible users.

As with tobacco smoke, marijuana smoke irritates the throat and lungs. Frequent users may develop a heavy cough with regular use of the substance, and researchers continue to study the substance to learn if it may lead to a rise in cancer or other lung disorders.

When a person smokes c, their large airways become inflamed, airway resistance increases, and the lungs hyperinflate. Furthermore, individuals who use marijuana regularly have more symptoms of chronic bronchitis. As a result of these changes in the body, users tend to visit the doctor more often for respiratory complaints than those who do not smoke marijuana. However, no link has been found between marijuana use and the development of emphysema.

Mental impairment is one side effect of marijuana use, and a person may do things they normally would not when using the substance. Driving while under the influence of marijuana can lead to an arrest and conviction. This needs to be recognized by any person who chooses to use the substance.

Vaping has been in the news a great deal recently thanks to deaths associated with this activity. The Food and Drug Administration and the Centers for Disease Control and Prevention have linked these deaths to the use of products containing THC. Of 51 EVALI or e-cigarette or vaping product use-associated lung injury cases reported, 48 patients had vitamin E acetate in their lungs. This product is an additive that is found in certain THC-vaping products. Of the 2,807 cases reported as of February 2020, 68 deaths were reported. Most of these products were obtained from family, friends, or online or in-person dealers. As a result, people need to take care when purchasing any cannabis product to ensure they are purchasing a product that is free of vitamin E acetate, and is safe for human use.

A study was conducted and shared in JAMA Psychiatry in which the physical health effects of heavy marijuana use were examined. More than 1,000 New Zealanders were followed over a 38-year period to determine these effects. Researchers wished to see which aspects of physical health were negatively impacted by marijuana use. To determine this, the researchers, under the direction of Arizona State University’s Madeline Meier, measured different aspects over a period of years. This was done through self-reports and lab tests.

Surprisingly, the only negative impact marijuana use seemed to have on a person’s physical health was on the teeth. Individuals who used cannabis between birth and the age of 38 suffered from poorer periodontal health than those who did not use this substance. In contrast, tobacco users reported compromised lung function and metabolic health along with increased inflammation.

Marijuana opponents immediately pointed out that the negative health effects could still occur, just at a later time. This is true, and users need to take that into consideration when determining what they are and are not comfortable with.

What researchers did find that will surprise many is that it appears long-term marijuana use has a positive impact on a person’s BMI, waist circumference, and HDL cholesterol. As a result, the researchers theorized that cannabis may play a role in metabolism. The authors of this study did report they believe this benefit to be minor. They came to this conclusion as pot has not been linked to a decreased risk of metabolic syndrome.

Dr. Kevin Hill serves as an assistant professor of psychiatry at Harvard Medical School. Furthermore, he has been identified as a marijuana addiction expert. Dr. Hill states that there are certain health risks associated with heavy marijuana use over the long term. However, he says they aren’t as numerous as previously believed.

As marijuana use for both recreational and medicinal purposes becomes more commonplace, additional information will be learned regarding the short- and long-term effects of using cannabis. Responsible users need to remain informed regarding this topic to ensure they know exactly what they are taking into their bodies and what to expect as a result of doing so. The more one knows, the easier it becomes to make the right choice for their unique situation. Keep this in mind and always use marijuana responsibly to prevent issues in the future. If growing your own cannabis, source seeds from online cannabis seed distributors like i49.net. 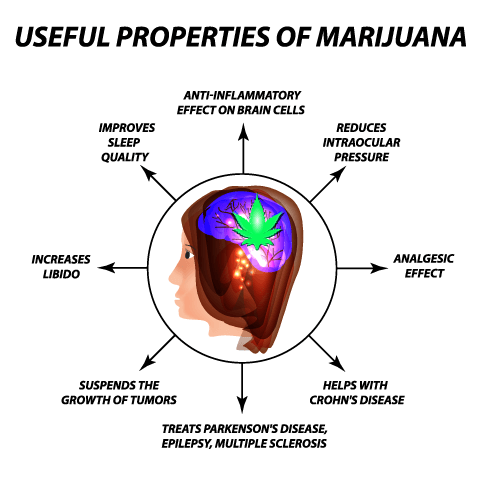 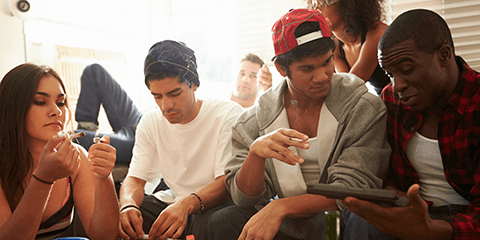 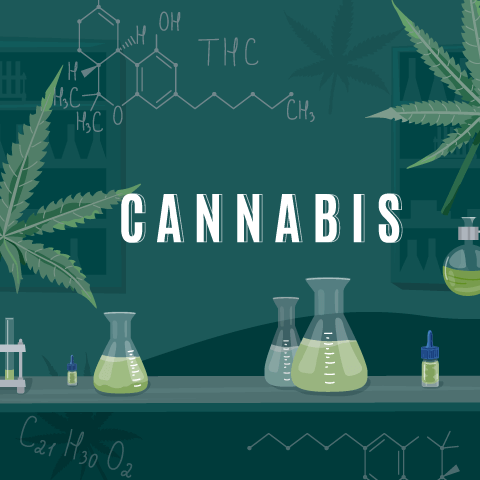 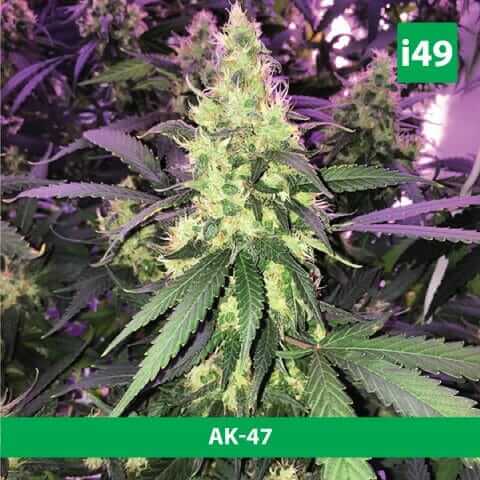 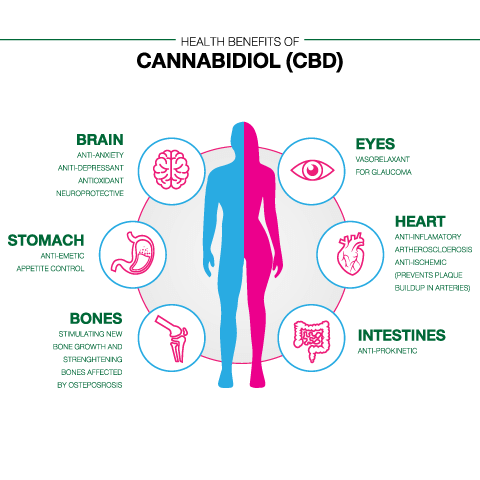 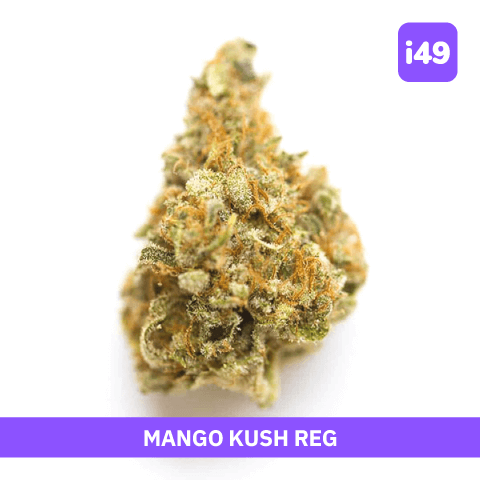 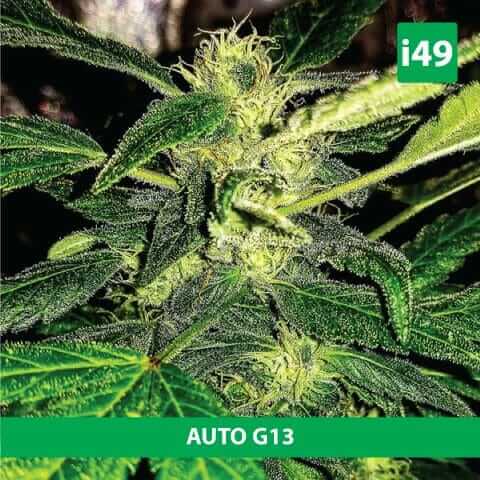 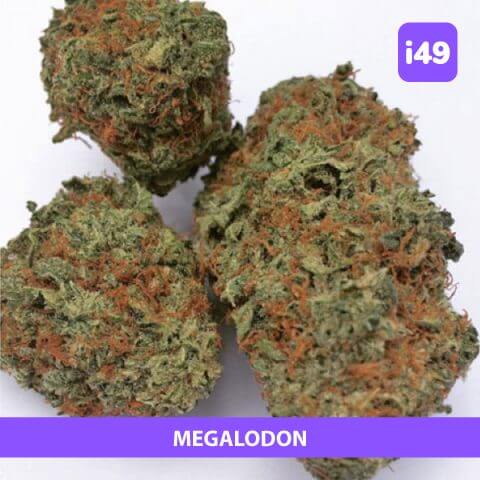 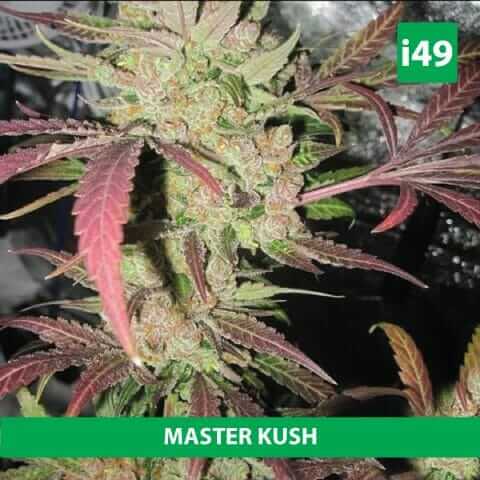 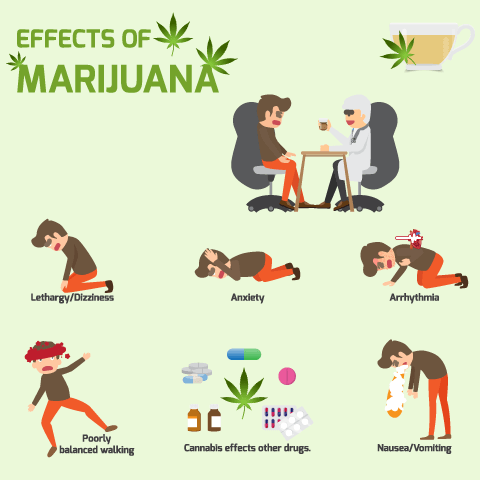 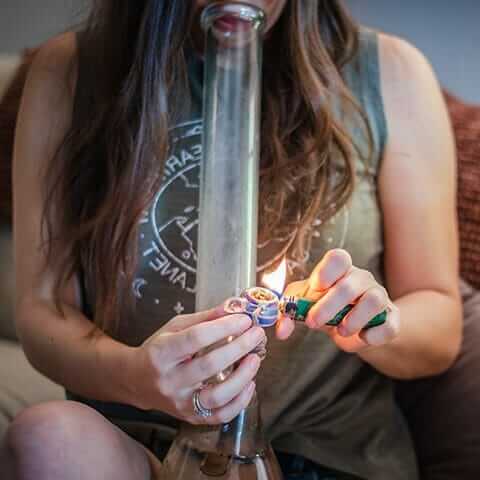 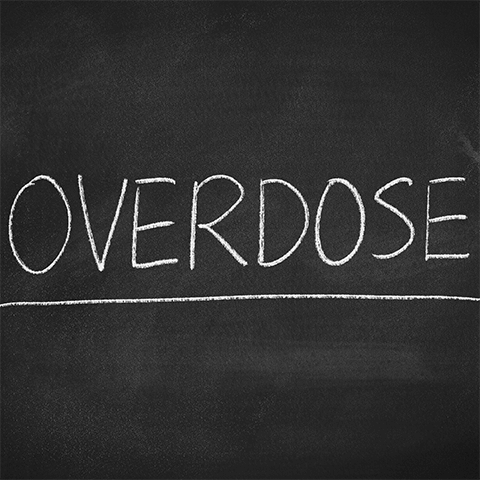