Is There a Difference Between Hemp and Cannabis?

Hemp is a popular topic of conversation these days, with questions of legality arising in nearly every state. The plant’s legal status is contested because, like marijuana, it belongs to the cannabis family. Many people, including lawmakers, get the two plants confused. If you’ve been wondering about the differences between marijuana seeds and  cbd hemp seeds, you’re in the right place. In this guide, we’ll look at the distinctions between marijuana and industrial hemp.

What Are the Difference Between Marijuana and Hemp?

As mentioned before, both plants belong to the cannabis family. Contrary to widespread belief, there are several types of cannabis, and all have different effects on the human body. When dealing with hemp, it’s best to learn about these types so you know what to expect.

Over the years, these subspecies have been interbred to the point where it’s difficult to make distinctions. Ruderalis strains are the rarest, and both Indica and Sativa are common in the medicinal and recreational cannabis communities. The hemp grown today is a strain of Cannabis sativa; it’s related to marijuana, but it’s slightly different.

Hemp is a common term these days. With an increase in the use of CBD (cannabidiol products), many look for hemp CBD, as they’re told it is of high quality. But, what is hemp?

Though hemp belongs to the Cannabis sativa family, it cannot be smoked recreationally or medicinally. Rather, it’s used to create CBD extracts that are used in foods and supplements. Hemp contains a substantial amount of CBD, it’s very low in the intoxicant THC.

Tetrahydrocannabinol or THC is known to provide the high many associate with cannabis consumption. It’s produced in all cannabis plants, including hemp, but hemp contains a very low quantity. Federal law defines hemp as a cannabis plant with less than 0.3% THC by weight, which isn’t enough to get users high. If you want the psychedelic high, please choose amongst the thc seeds for sale in our online store.

If hemp plants contain low levels of THC, marijuana plants contain more of the compound. These plants may contain upwards of 30% THC, which makes them very potent.

Marijuana has been consumed for centuries. Its high THC levels create a high that includes feelings of relaxation and euphoria. In several states, it is legal to use marijuana to treat certain medical conditions. Medical strains like purple haze and purple kush have been used for decades to treat things like depression and anxiety, respectively.

Marijuana is available in various forms, including Indica and Sativa varieties. Each cannabis strain provides different effects depending on whether it’s Indica- or Sativa-dominant. While hemp plants are always Sativa, marijuana plants may be a mixture of several strains.

The Biggest Differences Between Marijuana and Hemp

Now that you’ve learned about marijuana and hemp, we’ll discuss some of the biggest differences. Later in this guide, we’ll talk about hemp-derived CBD and marijuana-derived CBD products.

Hemp’s fiber strength and length make it valuable. In fact, hemp fiber has been used to make paper for over 2000 years! The U.S. Constitution and the Declaration of Independence were both written on hemp paper.

Until the beginning of the 19th century, flax and hemp were the primary materials with which paper was made. Most paper was processed from hemp rags. Today, almost 95% of paper is made of wood pulp, which makes no sense when you think of how hemp can produce much more per acre.

CBD From Hemp vs. CBD From Marijuana

Marijuana and hemp plants are both sources of cannabidiol or CBD. However, it’s in hemp in much higher quantities. CBD oils from marijuana plants are referred to as cannabis oils, as they also contain a significant amount of THC.

Most users prefer CBD from hemp. Cannabidiol from hemp, which contains less than 0.3% THC, is no longer included in the Controlled Substances Act. Although all states’ laws are slightly different, hemp-based CBD is widely used and accepted.

It’s possible to consume marijuana-based CBD oils if you’re in a state where it is legal. Recreational and medical dispensaries sometimes carry these oils. To access them, however, you’ll have to be over 21, living in a state where it’s legal, and maybe have a physician’s recommendation.

Which CBD Products are Commonly Made From Hemp?

CBD is a health and wellness product used to bring balance to a busy modern life. We know what it takes to manufacture top-quality CBD products, and all the stuff we recommend has been tested for safety and reliability. Here are a few of the most common CBD products:

Consult an expert at a local dispensary or CBD shop to find the right products for you.

Hemp- and Cannabis-Based CBD Works Well With Other Cannabinoids

Though America’s scientists cannot study cannabis at length, researchers in other parts of the world can. Marijuana contains dozens of cannabinoids, with THC and CBD being the most well-known. One of the best things about CBD, whether it comes from hemp or cannabis, is its synergistic effects when paired with THC.

Using all the phytonutrients in cannabis is part of the whole plant medicine process. This practice is acclaimed in the alternative and holistic medicine communities, which is a significant contrast to the fractionated nature of modern medicine. Here, chemicals are heavily processed and synthesized rather than being pulled from natural sources. CBD from hemp or marijuana is much safer and more natural than these synthetic compounds.

Although marijuana and hemp both belong to the cannabis family, they’re radically different. It’s easy to confuse the two, especially if you’re basing assumptions on the plant’s appearance. With the plants’ changing legal status, though, it’s crucial to learn the differences between the two. Hemp is an essential part of many industries, especially the CBD sector. With a greater understanding of the hemp plant, CBD users can access higher-quality products, and things will be safer for all consumers. 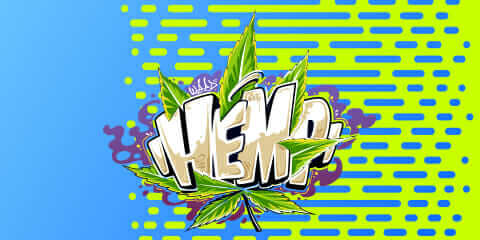 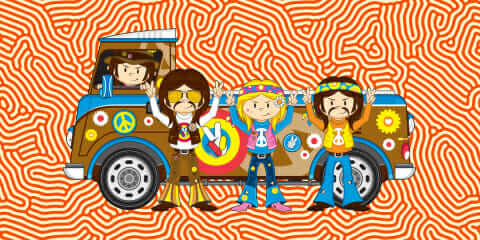 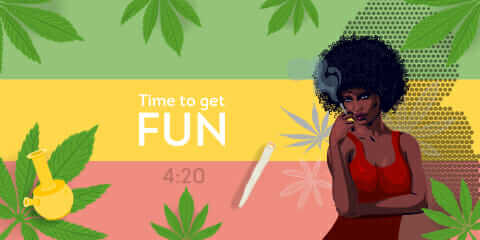 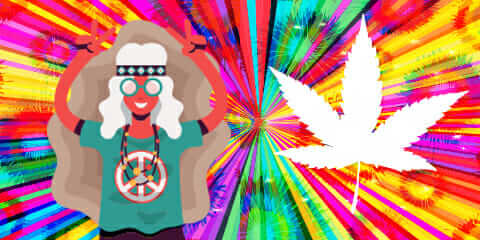 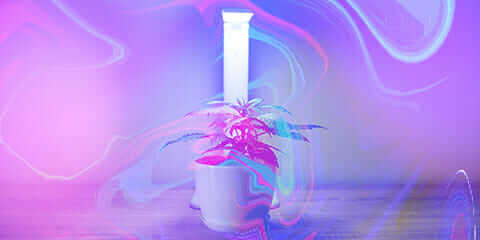