The Origin of 420: The History of Weed Day

The origin of 420 has a number of alternatives, as does the way we celebrate it and how this has changed over the years. In this article, we will look at what is 420, how celebrations have changed as well as some other cannabis holidays.

April 20th, also known as 4/20, is the highest holiday of the year. Even if you’re not an avid smoker, you’ve probably heard of the reference to smoking cannabis.

Have you ever thought, but why do we celebrate marijuana on 4/20? Americans can indeed make a holiday out of anything for an excuse to party, like St. Patrick’s Day, Cinco de Mayo, or simply because it’s 5 pm.

There’s an origin of 420 and a reason we associate April 20th and getting high, though. Curious to find out more about the day stoners celebrate the glorious plant of cannabis? Continue reading here to get ready for the holiday.

420 is everyday slang that’s connected to smoking weed. It refers to a time and date that smokers celebrate the herb. 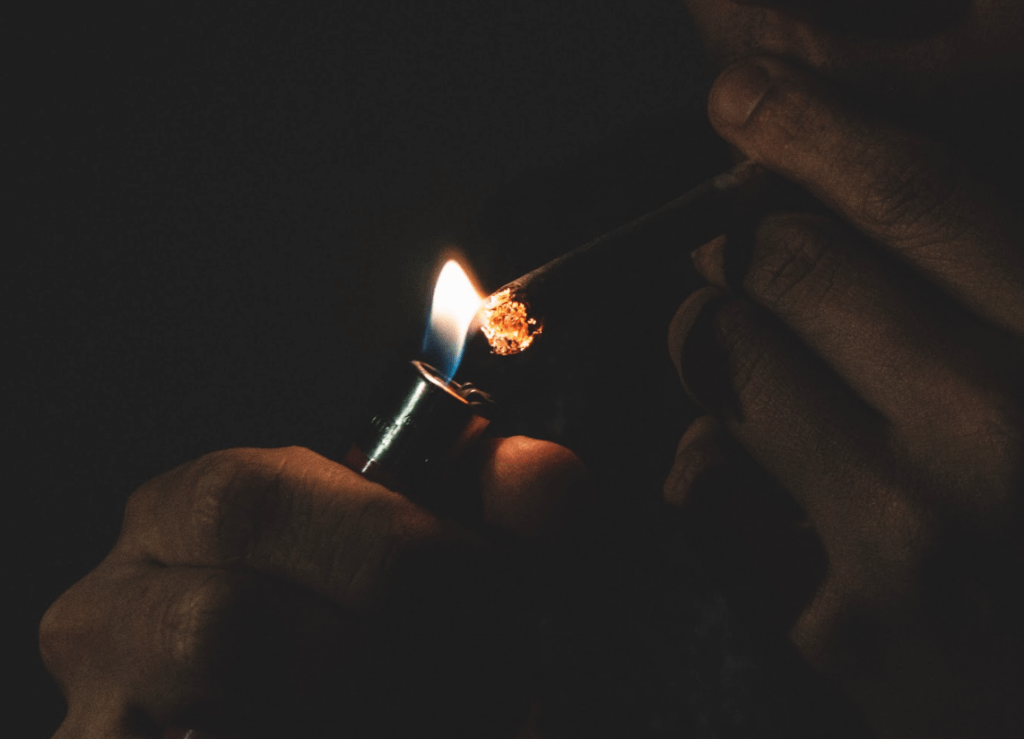 Every day at 4:20 pm, you can take a hit along with many other stoners. Then, the holy grail of the number is on April 20th, where you can consume cannabis all day long.

There are many theories as to why smokers use the term 420 as a marijuana symbol. So, what’s the real meaning of 4 20? The one that most cannabis users believe to be the true origin of 420 comes from a group of boys named the Waldos.

The Waldos had met every day at the Louis Pasteur statue, located on their school grounds, to share a joint and talk about their mission to find a mystery cannabis plantation. They were unsuccessful in finding the hemp grounds but continued hanging out.

They’d meet at 4:20 pm after school to get high, which was ideal. The time was past school hours and before their parents were home from work. During class, the Waldos used 420 as a secret code word for smoking marijuana.

So how did a group of boys make 420 into a worldwide term for cannabis? One of the guy’s fathers assisted the Grateful Dead with real estate. Another Waldo had a brother who was friends with Phil Lesh.

This allowed the gang all-access passes to the Dead’s shows, rehearsals, and afterparties. As the Waldos spent more time with the band members, their slang stuck. The groupies would commonly use the term in conversation, and people took notice.

In 1990, Deadheads handed out flyers at an Oakland Grateful Dead show. The ad encouraged fans to smoke 420 on April 20th at 4:20 pm together. The band said this was a perfectly good time and day to smoke weed.

The small flyer got a lot of attention when Steven Bloom saw it. He wrote about it in High Times magazine and also forwarded the information to the Huffington Post. Since then, the public knows 420 as the not-so-secret term for smoking weed and getting high.

Some of the other theories about the origins of 420 that people believe have a reason but don’t make sense.

One idea is that there are 420 chemicals in the cannabis plant. This is not true. There are more than 400 compounds, but stating the exact number of 420 is inaccurate.

Others think that it’s the day Bob Marley died. We all know that Bob was very influential in the cannabis smoking world, but he, unfortunately, passed on May 11th. This doesn’t exactly line up with April 20th.

Some stoners think that a different musician deemed the term. Bob Dylan has a song, “Rainy Day Women #12 & 35,” about getting stoned. 12 times 35 equals 420. This might get you thinking, but Dylan never confirmed this.

Another theory is that it comes from California law. Code 420 can be used for the offense of smoking or distributing cannabis. This isn’t true, though. Officers use the penal code 420 when there’s an obstructed entry on public land.

There are no official laws that make April 20th National Pot Smoking Day. So, what is the 420 holiday? People most certainly celebrate it in all parts of the world as an unofficial day of smoking.

In places where growing marijuana and consuming it is legal, there are sales or promotions in the month of April. Dispensaries or online markets view this day as their “Black Friday” of the year. Be sure to look for a great deal this 420!

The origin of 4 20 started with a group of Deadheads wanting to light up together. Although it’s not a legal holiday, stoners do much more nowadays than just smoke all day.

April 20th has become a day for advocates to protest about laws against cannabis. People are sharing their knowledge about the benefits of marijuana both physically and mentally. This has aided some states to take steps to legalize recreational and medical uses finally.

It’s true that others still celebrate by getting outrageously high in their basement. However, you’d like to embrace the holiday is up to you and is acceptable. 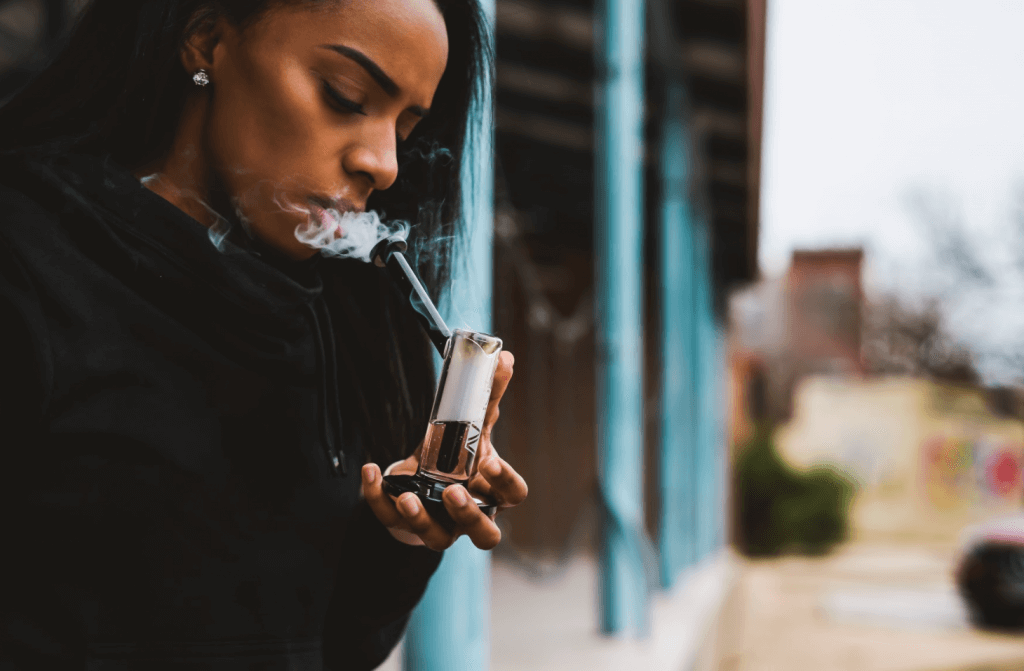 Along with that, there are many trade shows, and concerts held on this date to celebrate marijuana.

The largest 4/20 holiday event is the Cannabis Cup. Initially, this event was held in November in Amsterdam, starting in 1988. It’s a competition for producers to come and get judged on their marijuana products.

In 2010, the Cannabis Cup debuted in the United States in California, Colorado, Michigan, Washington, and Maine. Many competitions are held on April 20th, or near the day, as a celebration of marijuana and the versatile ways to consume or use it today.

In San Francisco, smokers gather at Hippie Hill for a festival. There are hemp products, marijuana-inspired artwork, music, and edibles to enjoy at the event.

The Hash Bash is in Ann Arbor, Michigan, as a celebration of medical marijuana. During this event, there’s the Hash Bash Cup, which is a grower competition.

The National Cannabis Festival is held at the nation’s capital for the last seven years. Here there is a huge exhibit to purchase all types of merchandise, listen to live music, and more.

These are just a few of the significant 4 20 holiday events happening in the United States. Look for a happening in your state to celebrate this year. Don’t worry if you’re searching for an international experience. Many other countries around the world have massive occasions in April to glorify cannabis.

What are some of the different weed holidays?

April 20th does take up a lot of the hype for holidays to smoke, but it’s not the only one. Some stoners make a point to celebrate marijuana every day. In comparison, others wait for the weekend or other special days.

Legalization Day is held on November 6th because, in 2012, both Colorado and Washington passed laws about the recreational use of marijuana. For Americans, this was the first step in the revolution against the negative stigma of cannabis.

Since then, more states have legalized weed for recreational use. When the United States did this, it also sparked interest in other countries. There has now been an international conversation about marijuana laws.

February 1st is known as CBD day. Cannabinoid (CBD) has been a critical player in the legalization of medical marijuana. It has excellent anti-inflammatory properties, aids in chronic pain, and reduces stress.

June 18th is Jack Herer’s birthday. So, who’s Jack Herer, and why should we celebrate?

He was one of the most dedicated cannabis activists throughout the last decades. His nickname was “The Hemperor” because of his fight to show the benefits of marijuana. He reinforced the advantages weed brought to the earth, society, and individuals.

Since the origin of 420, celebrations may have changed slightly. 420 might be a holiday made up by a group of boys who enjoyed smoking before going home after school, but now it’s much more than that. It has become a day to celebrate the greatness of the cannabis plant and how it can change our world. 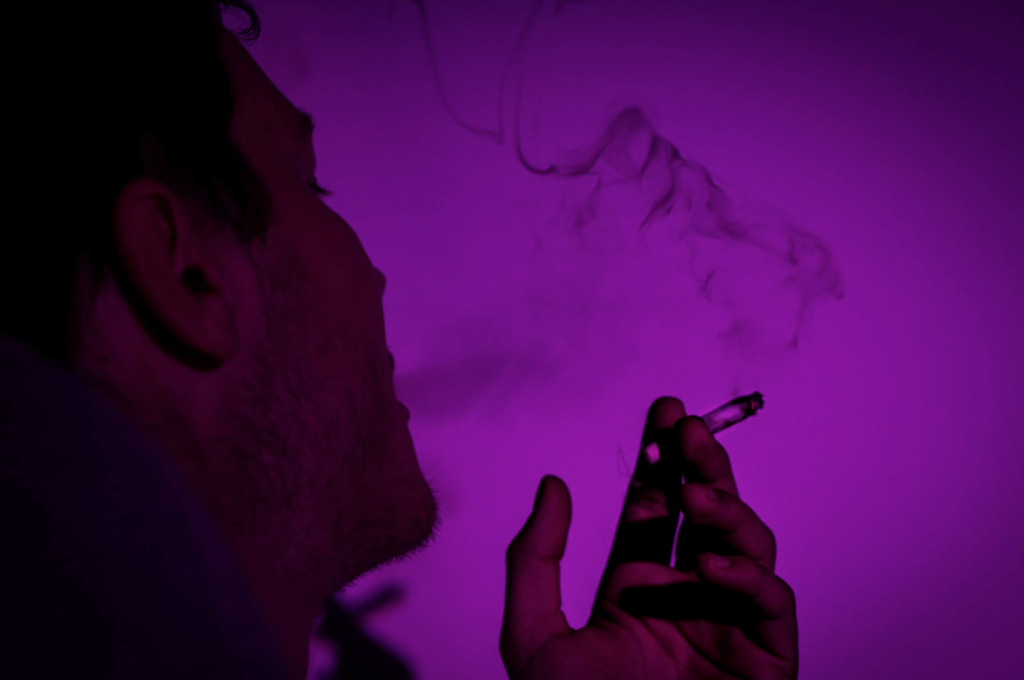 More places have made marijuana legal in recent years, and the medical world has benefited a lot. April 20th is the day to continue pushing to change cannabis laws and get high while doing it.

Now you know the origin of 420, how to celebrate, where to celebrate, and more. You should get some cannabis 420 seeds to grow for this year’s events, stock up on your favorite marijuana strains, and prepare for an incredible high on April 20th, 2021!

17 November, 2021 Plant & Seed Types
Do you want to experience the power of the Hulk in the cannabis universe? The Bruce Banne...

17 November, 2021 Plant & Seed Types
With a rich, savory cheese-like smell with some berry undertones, all but the most discer...

17 November, 2021 Plant & Seed Types
Anyone familiar with the Big Bud weed strain is sure to remember their experience.  ...

29 October, 2021 The Cannabis Plant
The birth of autoflower strains changed the cannabis industry forever.  Growing a...