The Benefits of Hydrogen Peroxide in Hydroponics and Soil Gardening

Can Hydrogen Peroxide Cause Plant Damage?

No grower wants their plants to be damaged. Before using any additives, it is critical you carefully research because some can cause unexpected and even unwanted effects.

When it comes to any plant additive, it is clear there can be too much applied. Applying too much of any plant additive can lead to adverse effects. Thankfully, most commercial applications of hydrogen peroxide come correctly diluted.

If the correct dilution ratio is used, hydrogen peroxide is entirely safe for almost all types of plants. For the best results, the concentration level of this compound should be around 3%, though it can go as high as 35% for some applications.

How Does Hydrogen Peroxide Benefit Plants?

Hydrogen peroxide is very similar to water in its composition to water. Most people recall the chemical formula for water (H20), but don’t realize that hydrogen peroxide just contains one extra Oxygen atom (H202). Believe it or not, rainwater actually contains a small percentage of hydrogen peroxide. In nature, this is absorbed directly by plants like sour diesel and grand daddy purple for sale on our website that may be living outside in your garden. You likely have realized plants seem to perk up and respond in a different way when rain falls versus traditional watering. The main reason for the change in the reaction is hydrogen peroxide.

One of the best benefits of hydrogen peroxide is for the prevention of fungal infections. While it might seem like a solution that kills fungus and mold would be deadly to plants, this simply is not the case.

Should a powdery mold substance begin to grow on your plants, watering with a solution of hydrogen peroxide will help. You will need to make sure to flood the plants with the hydrogen peroxide water until it flows out of the container. Also use a light foliar spray to cover the leaves but avoid getting any buds wet.

After allowing the plant soil to almost completely dry, you can begin watering as usual, and the fungus and mold should be gone. If you have a hydroponics system, never add the hydrogen peroxide in its concentrated form. Make sure to dilute the compound first and then add it to the reservoir. A 35% solution should be diluted with 11 parts of water to one part H202.

Many people are surprised to learn hydrogen peroxide can be used to prevent insects from devouring their crops. Some insects are beneficial to gardens, but many can cause damage and even plant death. Being able to keep these insects at bay is critical.

While there are plenty of insecticides on the market that can kill insects, there is a much kinder approach and a more effective one. Using a 1% hydrogen peroxide solution will help to repel insects and will also kill any eggs that may have been laid.

Hydrogen peroxide is much safer than harsh chemicals, which can end up causing problems for your plants. Using a natural solution is always preferable.

If you are growing in a hydroponic system, weeds are not going to be a problem. Growing in the soil can lead to weeds quickly. Thankfully, using a slightly more robust hydrogen peroxide solution of 5-10% can help to kill weeds without causing harm to your plants.

Should you want to destroy weeds, simply spray a 10% hydrogen peroxide solution on the unwanted plants. If you prefer a more straightforward effect, mix the hydrogen peroxide in a bucket of water and pour it over the affected blue dream or gorilla glue weed plant.

Chlorine is not suitable for plants and can cause damage. Unfortunately, it is often difficult to find a water source that does not have chlorine. Did you know hydrogen peroxide will use oxidation to treat a tap water source that is full of chlorine?

If you are forced to use tap water, treating it with hydrogen peroxide before adding it to your hydroponic system will help to negate the damaging aspects of chlorine. Hydrogen peroxide also helps to increase the oxygen in the water supply, making it more beneficial to plants.

If your plants do not have a healthy root system, they are not going to be able to grow strong and healthy. The root system allows the plant to take in water and nutrients. When the root system becomes compromised, it will not be able to continue to grow.

When your plants start to become limp and lifeless, the root system could be to blame. Watering with a hydrogen peroxide/water mixture can help to boost the roots and cause them to grow much more durable.

Most growers know soaking their seeds in water will help to increase the rate at which they sprout. The germination process can be further enhanced by adding hydrogen peroxide to the water.

You only need about one teaspoon per cup of water to start the seed germination process. Once you have soaked the seeds for 3-4 hours, rinse them very thoroughly and then put them between moist paper towels.

Hydrogen peroxide can also help to kill bacteria in the seeds, helping to prevent diseases from forming in the plants. This process helps to sanitize the seeds if you happen to get some from an unreliable source. Even the cheap seeds for sale on our clearance page are stored properly and should never require sterilization, so rest assured i49 seed bank has you covered with reliable cannabis beans.

Disinfection for the Growing Medium

The soil you are growing in can become infected with disease. Organic soil is especially prone to carrying diseases and bacteria.

You must disinfect your gardening tools, pots, and supplies. They must be cleaned after exposure to diseases. If your plants have been affected by illness, instead of throwing away the pots and tools that were used, you can use a hydrogen peroxide mixture to disinfect the tools.

How to Use Hydrogen Peroxide in a Hydroponic System

You can add hydrogen peroxide that has been adequately diluted directly to your reservoir, being careful to ensure the right ratio is reached. Too much hydrogen peroxide can be damaging and could throw your plants into shock.

When you add hydrogen peroxide to the water reservoir in your hydroponic system, the following will begin to happen.

There are many reasons you should use hydrogen peroxide to grow indoor seeds in hydroponic systems or outdoor seeds in a greenhouse. Bacteria and fungi cannot thrive well in oxygen-rich environments. Using hydrogen peroxide helps to increase the oxygen saturation inside the growing medium and water source for your plants.

Whether you are growing in a hydroponic system or soil, using hydrogen peroxide is essential. This compound helps to fight and prevent disease and helps to keep insects at bay. Give your purple kish or bruce banner weed plants the peace of mind knowing that their educated weed farmer has some H202 on hand in the garden shed.

When using hydrogen peroxide, it is incredibly essential to mix the right ratio because too much can be damaging and lead to shock. With the correct proportion, you can rest assured your plants will be healthy and robust with abundant growth and high yields. 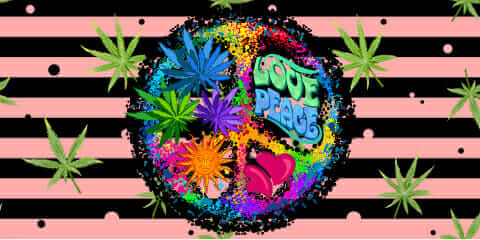 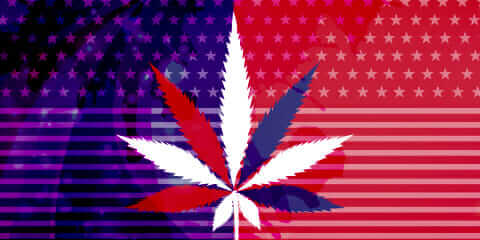 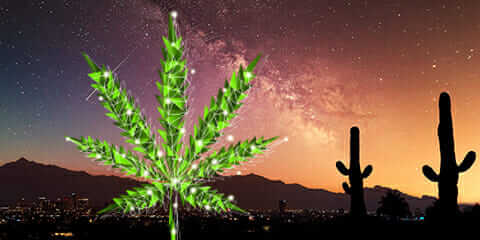 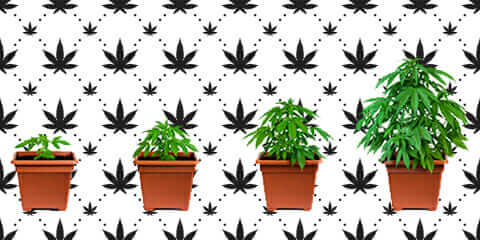 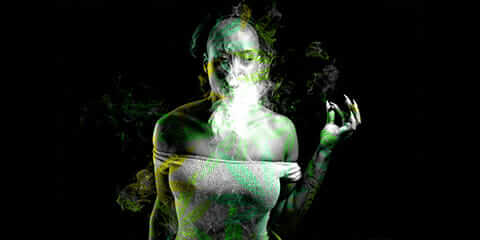 Soak Seeds in H202 Before Germinating

The Ultimate Guide to Drying and Curing Cannabis

May 25, 2021 | Drying & Curing
The Ultimate Guide to Drying and Curing Cannabis Drying cannabis is one of the final steps before gaining perfectly smokeable buds! After yo...
Read more