Hydroponics or Natural Growing: Which is Better for Weed?

Every grower has his or her preferred cultivation method. For some cannabis enthusiasts, it’s all about hydroponics; for others, using traditional growth media is the way to go. The topic is still a divisive one, and science hasn’t yet found a clear winner between the two methods.

If you’re growing weed for the first time, soil cultivation is probably best. Growing seedlings in small pots with a traditional growth medium is the easiest and most economical way to get started. As you become more experienced, however, it’s a matter of weighing the benefits and drawbacks of soil and hydroponic gardening. Here, we’ll explain both methods, their differences, and their pros and cons.

What is Soil-Based Cannabis Cultivation?

Soil is the organic and mineral material found on the Earth’s surface, and it serves as a natural growth medium for all kinds of plants. Cannabis prefers high-quality, rich, and slightly acidic soil with good drainage and most growers add perlite to increase that quality.

Soil cultivators typically add liquid nutrient solutions or materials such as earthworm castings, manure, or bat guano to ensure the plants get the nourishment they need. Marijuana plants naturally take in nutrients from the soil, but during the flowering stage, you’ll need to provide the right nutrients in the proper dosage to maximize yields and prevent deficiencies.

The Basics of Hydroponic Cannabis Cultivation

Hydroponics is the practice of growing plants in almost anything besides soil, including gravel, sand, coco coir, water, or moist air. The most common growth media for hydroponics are:

The Benefits and Disadvantages of Soil-Based Cannabis Gardening

Though soil cultivation is best for beginners, it does have a few risks for growers to consider. Here are the pros and cons of growing weed in conventional soil.

The pros of growing marijuana in soil:

The cons of a soil-based cannabis garden:

In the following section, we’ll discuss the benefits and risks of hydroponic cannabis cultivation.

Hydroponic gardening is a great option for those who have had previous success with soil-based gardens. Below are the pros and cons of the practice.

The pros of growing weed hydroponically:

The cons of hydroponic cannabis cultivation:

Though hydroponic systems are somewhat tricky to master, technological advances are making new systems easier to use. Now that you’ve learned the benefits and risks of both cultivation methods, let’s discuss their differences.

What are the Differences Between Hydroponic and Soil-Based Cannabis Cultivation?

Other than the media in which they are grown, soil-based and hydroponic cannabis gardens have a few notable differences. One of the most significant is the nutrients you’ll provide. Typically, soil-grown and hydroponic plants need slightly different types of nutrients, but there are universal systems that work across growth media.

Another big difference lies in the appropriate pH level. The optimal pH level for a soil-based garden is 6.0-7.0, while a hydroponic garden does best when the pH stays around 5.5-6.5. Even if you are using a soilless potting mix, you’ll need to use the hydroponic pH.

Finally, these cultivation methods differ in the level of effort required. The hard work of hydroponic cannabis cultivation starts after the system is up and running, while soil-based growers are working hard from day one. Regardless of the method you choose, you’ll still have to take certain steps to ensure the health and vitality of the crop. These include pH testing, inspecting the equipment and the plants, and looking for signs of disease.

Why Hydroponic Growing is More Cost-Effective Than Soil-Based Cultivation

For thousands of years now, the soil has been the growth medium of choice for gardeners all over the world. However, one significant development is designed to save money, save time, and increase crop yields: hydroponics. Where the soil vs. hydroponics debate is concerned, the latter offers much more than a soilless way to grow cannabis crops. Not only does this cultivation method help growers save effort and money, but it also helps them eliminate the hassles that come with the use of conventional growth media. In the sections below, you’ll find a few reasons why today’s cannabis cultivators are turning to hydroponics.

Dirt Has Some Major Downsides

When they’re growing outdoor seeds in soil, cannabis plants need room to branch out because their roots reach far into the substrate. However, the soil can’t hold onto moisture or water for very long, and most of the nutrients will settle onto the bottom of the growing container. That makes it hard to control how much water or nourishment your Blue OG or Auto Blue Amnesia plants get.

For cannabis farmers who want bigger yields at a lower cost, water conservation is one of the best ways to boost the bottom line while helping the environment. Soil-based gardens use about ten times as much water as hydroponic crops. By choosing hydro over a soil-based garden, you can increase efficiency while reducing the consumption of natural resources.

Though it’s been in use for thousands of years, dirt has another major drawback: it provides the perfect environment for bugs and germs. Diseases such as mildew and root rot can live in the soil from one growing season to the next, making it hard for a small-scale cannabis cultivator to set things right. By growing cannabis in a soil-free, controlled hydroponic environment, you can stop most pests and diseases from contaminating your entire crop of Chocolope x Candy or Auto Yumbolt cannabis.

There’s No Need to Pull Weeds

Those growing marijuana outdoors have two options: spend more money on herbicides, or spend more time pulling weeds by hand. Not only are they time-consuming to deal with, but weeds also take water, light, and other valuable resources away from crops. By growing your cannabis crop in a sustainable environment, you’ll give the plants the resources and space they need to grow—and pesky weeds will no longer be a problem.

Hydroponic cannabis cultivation makes the growing cycle easier and more efficient, whether you are primarily a sativa grower or an indica grower. Most hydroponic weed is grown indoors, where temperature, lighting, and humidity are easily controlled. This makes it easier to create a growing environment that’s sustainable and specifically designed for a successful marijuana crop.

Hydroponic Cultivation is the Way of the Future

As water, land, and other natural resources become scarcer, farmers are looking for ways to increase yields while preserving sustainability. Hydroponic gardens are environmentally friendly and they’re less expensive than traditional cultivation methods. Most importantly, today’s hydroponic systems are more affordable than ever, which makes them accessible to even the most budget-conscious cultivator. Many who switch to this method find that its long-term advantages outweigh the initial investment.

After looking at some of the differences between soil and hydroponics, as well as the pros and cons of each method, we hope you’ll be able to determine which way works best for you. As far as hydro vs. soil is concerned, the soil is the winner in terms of commonality and usability. However, hydroponics can produce some amazing results. If you’re growing some Lemon Thai Kush seeds on a large scale, consider using a hydroponic system for its speed, precision, and yield quantity.

We suggest researching different cannabis cultivation methods until you find one that fits your tastes, your needs, and your budget. No one method is always better than another, but either method may be more appropriate for you and your situation. With the information in this guide, you’ll find it easier to make an informed decision. 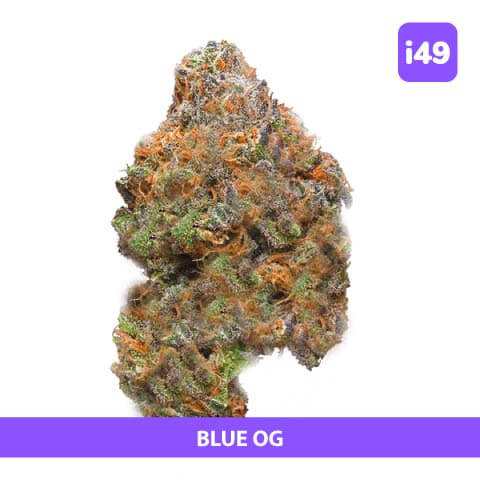 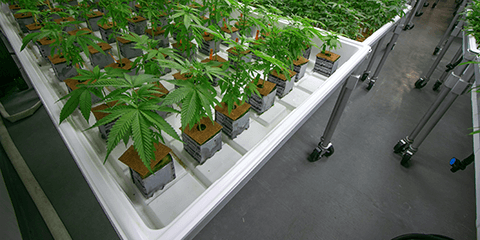 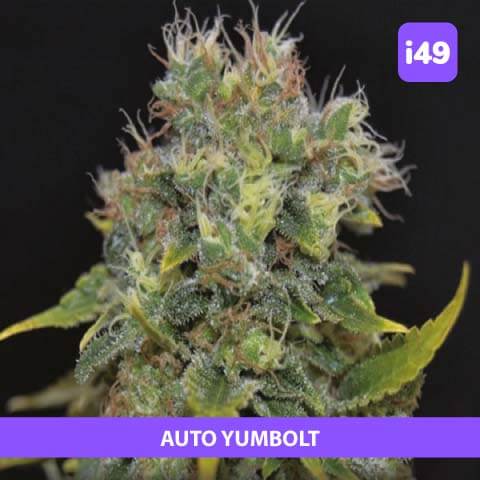 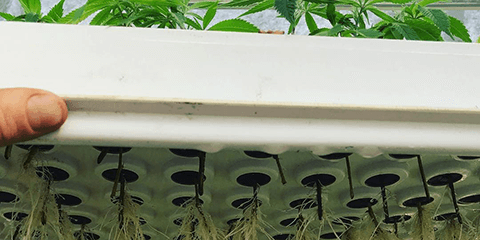 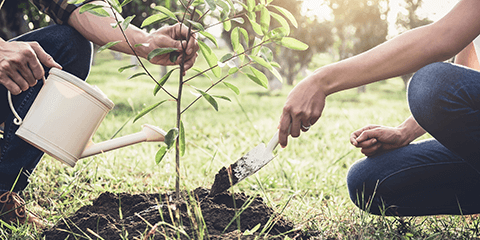 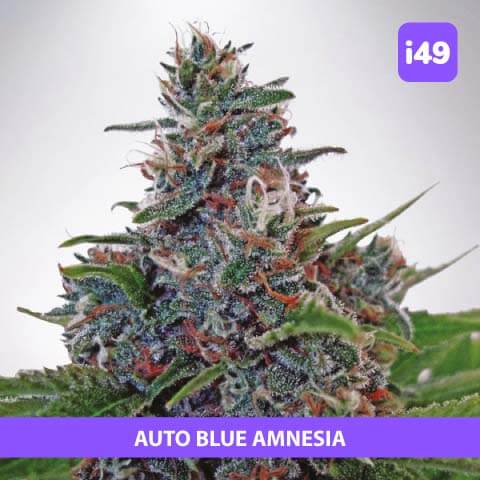 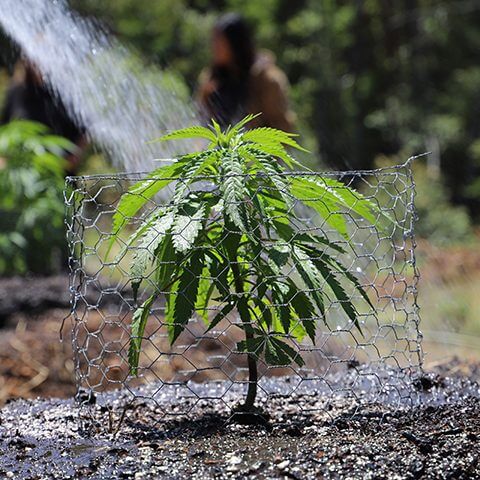 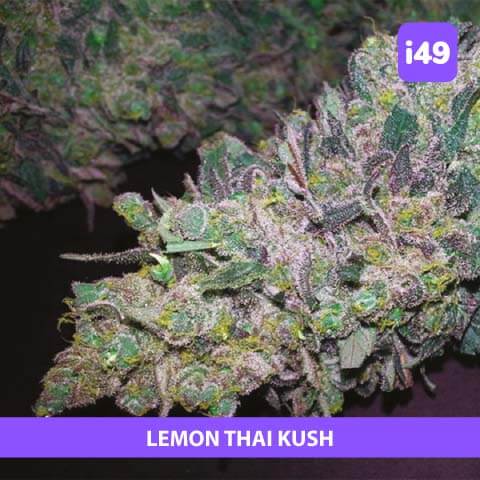 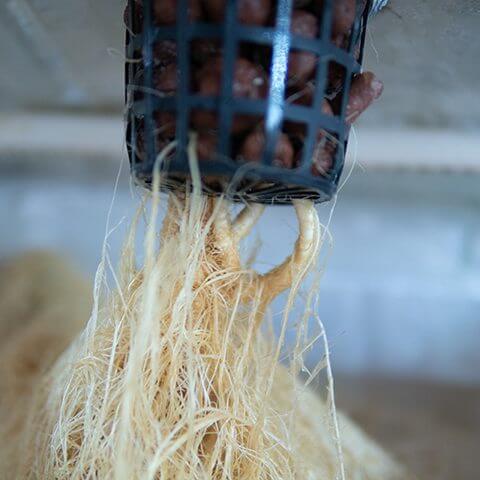 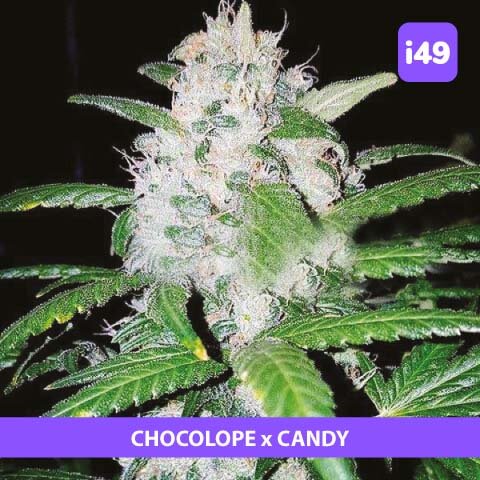 April 16, 2021 | Fungi & Other Diseases
How to Deal With Root Rot on Cannabis Plants Root rot on cannabis can cause some serious issues, in this article we will look at diagnosing ...
Read more

The Benefits of Using an Indoor Marijuana Grow Tent