Which Pharmaceuticals Can Cannabis Replace

Which Pharmaceuticals Can Marijuana Replace?

For some ailments, cannabis flower and related medicines may be better and safer than conventional treatments. Medical marijuana patients are supplementing or replacing pharmaceutical drugs with cannabis, and many are seeing promising results.

Cannabis-derived medicines have started to replace many conventional medications in the management of insomnia, epilepsy, and chronic pain. Many users are replacing hard drugs and alcohol with cannabis—and they may be protecting themselves from significant health risks. In this guide, you’ll learn which pharmaceuticals are being supplemented or replaced by cannabis.

There are states where medicinal use of cannabis has been legalized for over two decades now, and these states have seen the rates of the usage of opioids significantly drop and so are the deaths related to the prescription of these drugs.

There are compelling reasons to replace or combine opioids with cannabis for chronic pain management. Patients are reducing opioid usage after they start using medical marijuana, and some can replace pharmaceuticals entirely. These and many other findings make a strong case to suggest that it is just a matter of time before medicinal cannabis completely replace opioids in the management of chronic pain.

We’ve shown how cannabis can be used for pain management, but it has another, more powerful use as a pharmaceutical substitute. Many of today’s opioids have a high risk of physical dependence and addiction. Once a user is addicted, it is very difficult to get them to stop using the drug.

Over the past few years, scientific research has uncovered a relationship between the opioid receptor and endocannabinoid systems (ECS). The brain’s reward pathways, as well as opioid addiction, are linked to the activities of the ECS. The nature of that relationship is still unclear, but there’s tremendous value in its exploration, so more research will come in the next several years.

Additionally, studies prove that the legalization of medical marijuana is connected to a decrease in opioid overdoses and hospitalizations. Cannabis not only increases the effectiveness of opioid pain relievers, but it decreases the potential for harm and physical dependence. Who would have thought that classic old time strains like Jack Herer x Skunk and NY Diesel would be making such a positive difference in the world today?

Some types of epilepsy are normally treated with anticonvulsant medications like phenobarbital and phenytoin, but these medications come with debilitating side effects, and they only work for about 70% of patients. Several states have approved cannabis as a treatment for adult and childhood epilepsy, and some adults have found that CBD treatments are just as or more effective at seizure management than anticonvulsant drugs.

There are certain severe forms of epilepsy that still doesn’t have concrete medications for controlling seizures. For instance, seizures associated with types like Dravet Syndrome was a big problem until it was discovered that CBD could be used to manage such seizures. As a matter of fact, Epidiolex by GW Pharmaceuticals is now being recognized as an orphan drug in the United States, since it can treat a condition which no other legally recognized drug can treat.

However, quite a number of forms of epilepsy exist and these could be treated using the traditional anticonvulsant medication and most of them come with varied side effects which can sometimes be very detrimental. Several states in the United States now consider epilepsy as an approved condition which can be treated with cannabis based medications. It has also been observed by very many epilepsy patients that treatment using CBD based drugs is more effective and have less debilitating side effects.

There’s been little research into the use of cannabis as an epilepsy treatment, and currently, anecdotal evidence is more plentiful than experimental proof. A 2015 trial studied CBD’s effects in managing seizures in young adults and children. It discovered that CBD may reduce the frequency of seizures, and it may be safe enough to use in young adults and children with epilepsy that’s resistant to treatment.

Other studies have drawn similar conclusions. A recent review stated that there seems to be a mounting body of evidence suggesting that CBD plays a role in epilepsy treatment, but it also cautions users and researchers not to get ahead of themselves. The case for using cannabis in place of anticonvulsant medications isn’t as strog as it is with opioids, but the volume of anecdotal evidence suggests the need for additional research into the subject.

While medical cannabis cannot entirely replace drugs that control glaucoma, occasional consumption may help to stabilize the pressure in the eyes. Unfortunately, the effects of cannabis only last a short while, and using it to excess may cancel out some of its benefits.

Other Medications That Marijuana May Replace

Along with the anticonvulsants and opioids we’ve already mentioned, cannabis and its related compounds have shown great promise in other areas. Here is a brief list of drugs that marijuana may one day replace.

Consult your doctor or a dispensary staff member to learn how cannabis can become part of your healthy lifestyle.

There have been a few studies indicating the ability of cannabinoids like CBD and THC to treat cancer symptoms and directly affect cancer cells. Along with these findings, there have been numerous anecdotal reports from patients who have gone into remission after using cannabis extracts and oils. Though anecdotal evidence isn’t worth much to the scientific community, research is ongoing.

Many studies have been done on human cells or animals rather than on living patients. Therefore, these studies aren’t as useful as human clinical trials, which pose problems for several reasons.

The scientific community is performing more research using animals. A study done in 2018 showed that lab mice with metastatic pancreatic cancer who received chemo and CBD lived more than three times longer than mice who only received chemotherapy.

Running trials that withhold chemotherapy to assess the effectiveness of cannabinoid therapy is nearly impossible because it poses enormous risks to patients. To gain precise results on the potential of CBD, THC, and other cannabinoids as a cancer treatment, more clinical research is needed.

Why Would a Patient Want to Choose Marijuana Over Prescription Medicines?

While cannabis has a bad reputation, much of the controversy came from misinformation and government propaganda. As more of the population starts to use cannabis due to increased decriminalization, people are changing their opinions on the herb. Many patients use medical cannabis to treat various conditions while avoiding the risks associated with pharmaceuticals. Here are a couple of reasons to make the switch to this natural medicine.

No one has ever died from a cannabis overdose. Many users are surprised to learn this after hearing about the plant’s allegedly harmful effects for decades. Shockingly, many doctors would rather prescribe potentially risky drugs without looking for healthier alternatives, but things are starting to change for the better.

These days, cannabis is typically used in place of dangerous opioids because both are effective painkillers. In states with marijuana legalization initiatives, there’s been up to a 25% decrease in opioid overdose deaths.

Cannabis use has few permanent adverse effects. Most of today’s prescription medications have numerous adverse effects. Additionally, some of these negative effects can turn into permanent problems. The most common side effects include dizziness, nausea, vomiting, sweating, constipation, increased tolerance, and addiction. Monitor yourself for these issues if you are taking prescribed medications.

Are you beginning to feel comfortable with the idea of using medical cannabis in place of prescribed drugs to treat certain conditions? If so, we suggest that you do it the right way by getting approved for an MMJ (medical marijuana) card. Once you are a licensed user, you can grow your own indoor seeds or outdoor seeds from i49.net with confidence, knowing that you can obtain your own medicine grown right at home,

Though MMJ can be used to treat various medical conditions, it’s no substitute for a doctor’s advice. Many people stop taking their medicines when they feel better, and others stop because they feel as if the medication is ineffective. Stopping or changing your medications on your own can be dangerous, and it may worsen your condition. Here are a few reasons to talk to your doctor about your medication schedule.

The medicine makes you feel worse. Unlike MMJ, some prescription medicines have undesirable side effects like dry throat, nausea, and itchy skin. After discussing these issues with your doctor, he or she may change the dose, prescribe a different medicine, or show you how to lessen the effects.

Rather than changing your medication schedule after getting your MMJ card, discuss the benefits and risks with your doctor. They’ll be able to recommend medicines that work with, not against, your current treatment plan.

Though prescription drugs have their place in modern medicine, many of them come with harmful side effects. However, cannabis is effective in the treatment of glaucoma, cancer, anxiety, depression, psychosis, and numerous other medical conditions.

As more states and countries launch medical marijuana programs and Big Pharma starts to explore the benefits and risks of cannabis-derived medications, researchers will have more opportunities to examine the role cannabis medicines plays in providing safe options to patients in pain. We will follow these events closely and share important news as it happens. 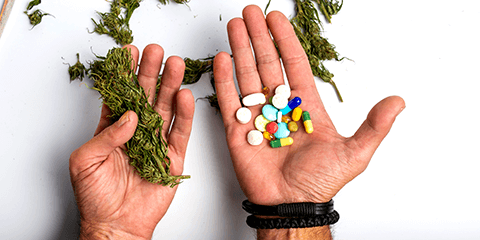 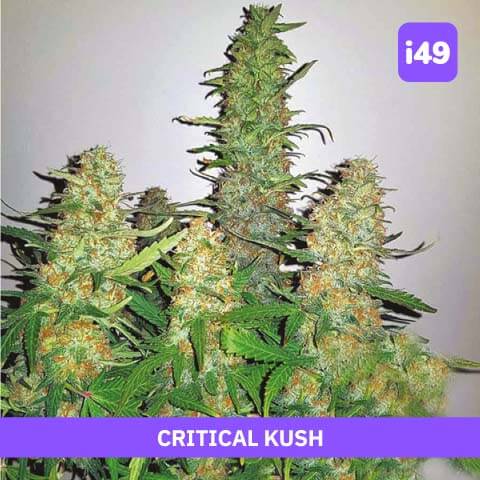 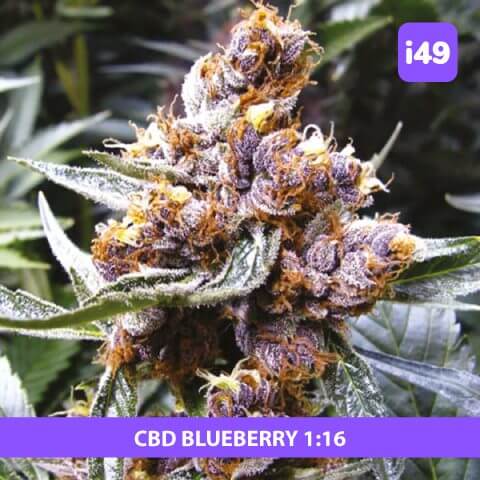 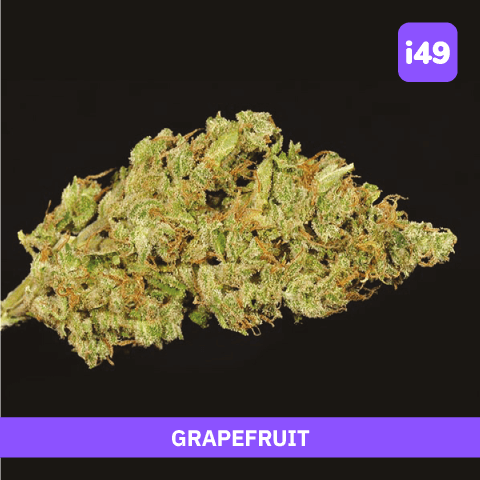 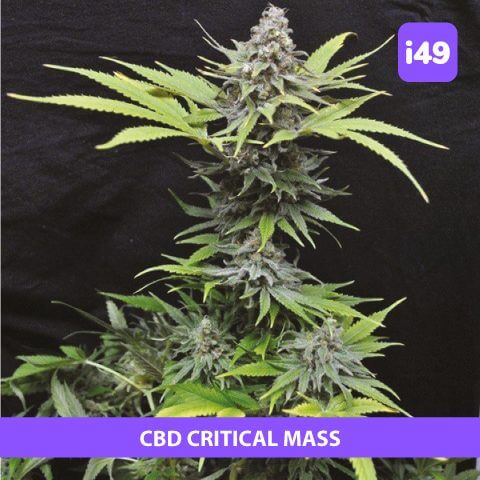 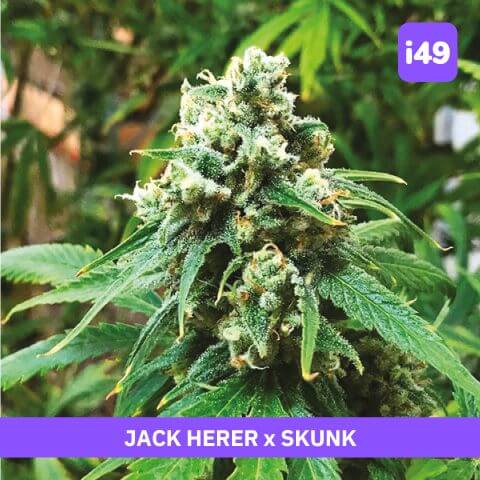 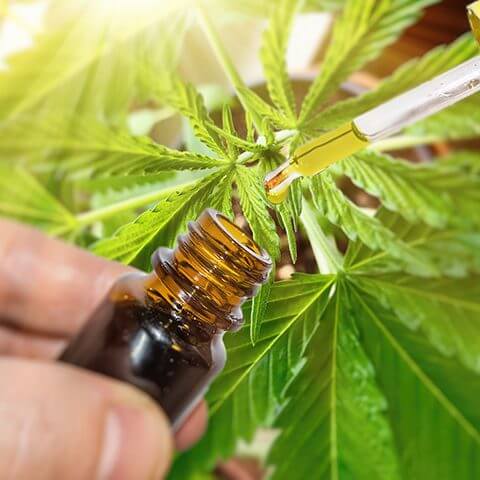 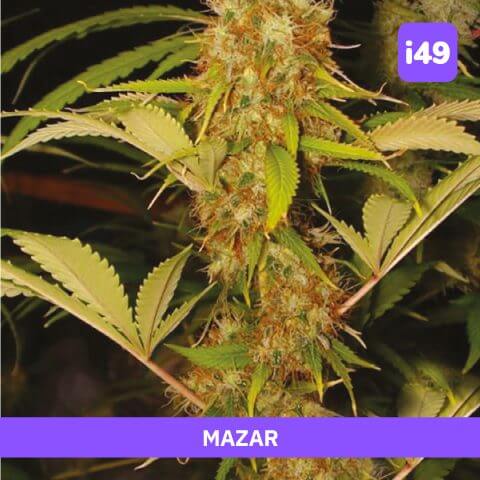 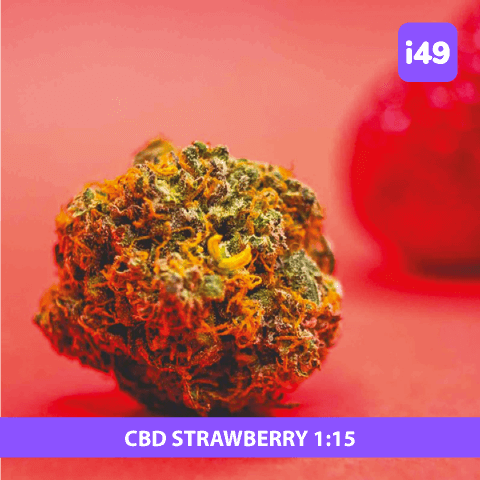 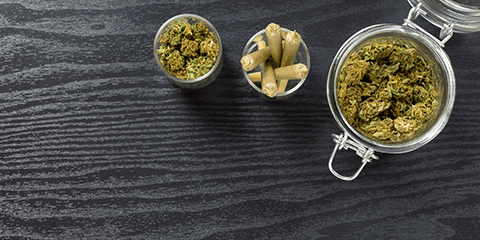 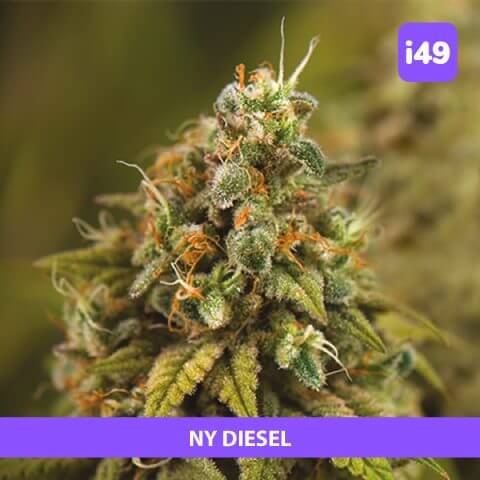 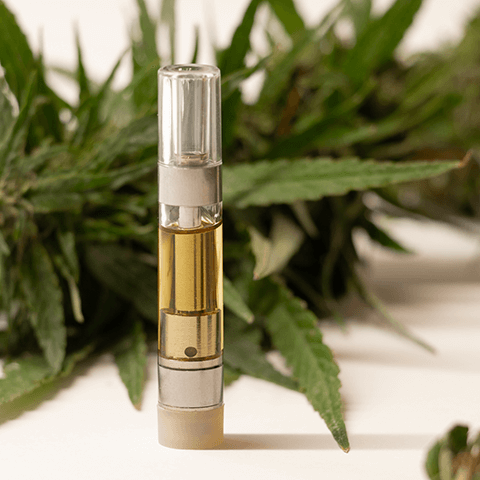 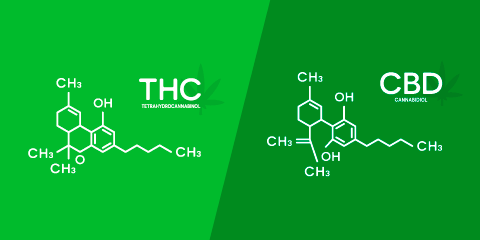