Why Marijuana’s Effects Can Seem Paradoxical

Mar 10, 2020 Medical Conditions
Why Marijuana’s Effects Can Seem Paradoxical, and What That Means for Recreational and Medical Users

Why Marijuana’s Effects can seem Paradoxical

Enjoy a modest amount of your favourite strain of cannabis and you might start to feel relaxed or gently invigorated. Consume far too much of the same weed and depression or even paranoia can overwhelm you, instead.

Even a simple change of setting can turn a previously pleasant high into an anxious, stressful experience. Marijuana’s psychological effects vary dramatically from person to person, as well. A shared joint might make one friend feel creative and extroverted, while the other becomes withdrawn and contemplative.

While it is not unique, the ability of cannabis to produce such wide-ranging and sometimes-unexpected effects is extraordinary. Popular recreational drugs like alcohol and caffeine have much more predictable effects.

Marijuana, in fact, can seem downright paradoxical with how it produces a mix of positive and negative effects. There are a few reasons why this can happen, some of them concerning subjective factors and others stemming from molecular-level issues. With cannabis becoming such a common medication, interest in this paradoxical compound among medical professionals is rising.

Many Ways to Feel After Using Cannabis

First-time marijuana users rarely know what to expect, and they are often surprised by what they experience. One of the reasons for this is that cannabis affects the mind and body in distinctive ways that are not especially analogous to the effects of other drugs.

Another significant factor, though, is simply that the subjective effects of marijuana vary so widely among people and even from use to use for particular individuals. In many cases, a long-time user will even have experienced roughly opposite feelings like:

With the exception of more disruptive psychedelic drugs like LSD and DMT, not many substances can affect people in as many varied and even opposed ways as cannabis does. It can seem almost mysterious how a drug’s effects can vary so much from one session to another or from person to person.

In practice, though, there are almost always some fairly clear reasons why using weed produces particular feelings instead of very different ones. Some of the factors that most often make a difference are:

Subjective and variable factors like these can influence particular experiences with cannabis so much that they encompass diametrically opposed feelings. The paradoxical-seeming effects of cannabis can often be explained even more directly by issues like:

Any one of the factors above can impact the subjective experience of using marijuana. Combine the effects of several or more such influences, and the pendulum can start swinging even more dramatically.

Most experienced marijuana users find that their sessions tend to be fairly predictable and even routine. Even veterans sometimes get surprised, though, by how an unexpectedly high dose, a new strain, or an unusual environment makes them feel after using cannabis. In some cases, the swings that result can even make weed’s effects seem paradoxical.

Weed’s Effects Can be Just as Surprising to Doctors

The apparently paradoxical effects of marijuana are not confined to the subjective, psychological experiences of users, either. As cannabis has increasingly come to be used to treat diagnosed physical and mental illnesses, researchers and physicians have discovered that its clinically significant effects can seem contradictory at times.

Smoking modest amounts of marijuana, for example, is a well-established way to increase the flow of blood to the brain. Long-term use, though, can actually cause flow-inhibiting but reversible constriction of the arteries.

An even more confounding problem dubbed “cannabinoid hyperemesis syndrome” has been troubling emergency room doctors for years. Although cannabis is now frequently prescribed to treat the debilitating nausea often experienced by chemotherapy patients, some long-term users develop a condition that makes them vomit repeatedly.

Fortunately, this syndrome can be cured by simply ceasing the use of marijuana, and is still quite rare to begin with. As more people start regularly using cannabis for medical and recreational reasons, though, doctors will need to account for paradoxical effects like these increasingly often.

That is also true of the various colloquially well-established ways weed can give rise to contradictory psychological effects. Issues like experiencing anxiety at high doses that were once mostly of concern to recreational users are more and more often seen as clinically significant by doctors, as well.

Marijuana’s Paradoxes Could Someday be Resolved

Most experiences with cannabis are positive and unimposing, which is why the plant has so many fans all over the world. Unlike most other popular recreational drugs, though, weed can sometimes present complex or paradoxical effects.

In most cases, these variations in experience can be traced pretty clearly to factors like strain, dosage, setting, and a user’s own personality.

The fact that marijuana is a bit different than other drugs in this respect and others has long been part of its attraction to many recreational users. Advances in breeding and the understanding of how cannabis affects the body might someday make it possible to manage its paradoxical effects however might be desired.

Pharmaceutical derivatives of and substitutes for cannabis like Marinol and Sativex, for example, are meant to encourage certain well-known effects while ruling out undesirable and potentially contradictory ones. Cannabis breeders often develop new strains with the goal of sparing users from unwanted feelings like anxiety. Marijuana is a complicated-enough drug that its effects can seem paradoxical, but that is not necessarily the final word on the matter.

To get started growing your own cannabis, start with a reputable online seed bank like i49.net. 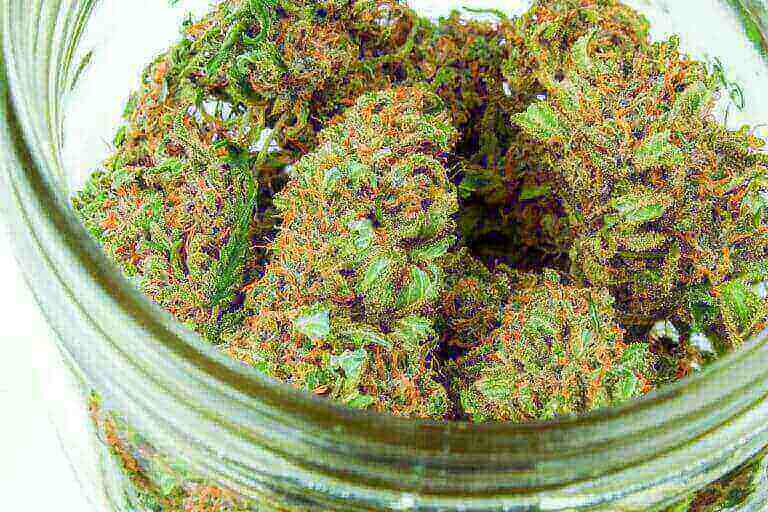 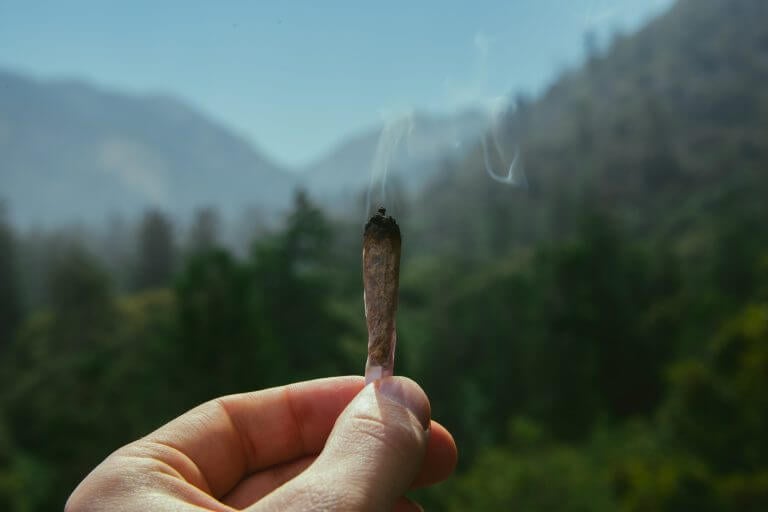 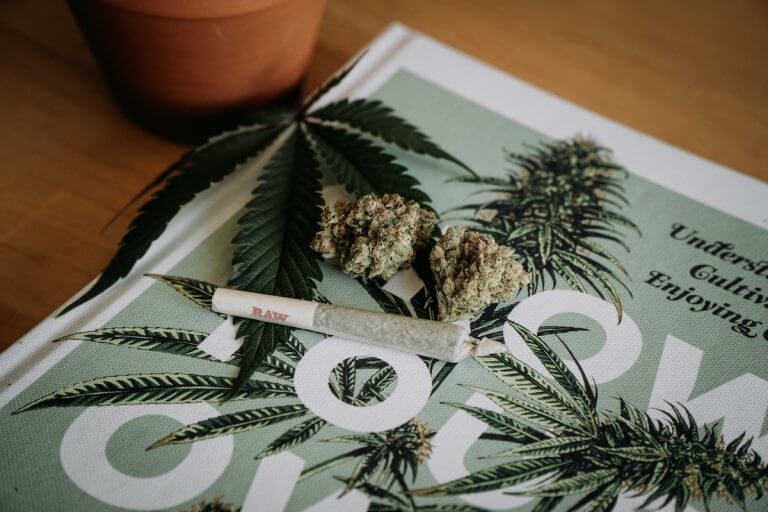