What is Medical Marijuana?

What is Medical Marijuana? Facts, Safety, and Legality

Medical marijuana is a term used to refer to the whole unprocessed cannabis plant or its extracts which are used to treat or provide remedy to certain symptoms or medical conditions. In the United States, marijuana is not approved as a medicine by the Food and Drug Administration, though there are a good number of states which already allow the use of medical marijuana under certain circumstances.

Several studies have been done revolving marijuana’s ability to be used as a medicine. The main focus of such studies is on a chemical in marijuana known as cannabinoids, and currently, there are two FDA-approved medications which contain this chemical in pill form. It is believed that with further research and findings, more medications will be created and maybe FDA will finally enlist marijuana as a medicine.

Medical cannabis receives a great deal of publicity these days because it is legal in 33 states and the District of Columbia. Numerous studies confirm that certain marijuana derivatives can relieve the symptoms of certain conditions. If you’re curious about medicinal cannabis, this guide will answer most of your questions.

In order to understand how marijuana works and why it is a candidate for medicine targeting various ailments and conditions, it is important to first understand what cannabinoids are and how they function. Reading this, you likely already know about the most popular of the cannabinoids, which is tetrahydrocannabinol (aka THC). This is the principal mind altering substance which makes people highafter they smoke marijuana. A typical marijuana plant will have more than 100 different cannabinoids and it is this substance that most studies aim at extracting, investigating, and applying as a remedy to various medical conditions.

How is Medical Marijuana Used?

Like many other drugs, marijuana works in the brain to reduce anxiety and pain. Its active compounds work with a user’s brain chemistry to alter their perceptions.In the sections below, we will discuss how medical marijuana (MMJ) is used to treat some of the more specific medical concerns or ailments.

Narcotics are the world’s strongest pain relievers, but they’re very addictive and present a significant overdose risk. They’re not typically used to treat chronic pain, but sometimes they’re the only thing that works. Marijuana carries a lower addiction risk and it relieves chronic pain, especially that related to nerve damage.

MS is a condition of the central nervous system that’s usually accompanied by severe muscle spasms. Multiple sclerosis impairs the brain’s informational function, breaking the connection between it and the patient’s muscles. As the nervous system misfires, pain occurs.

Scientists aren’t sure what causes MS, and treatments are focused on symptom relief. Medical cannabis is used to alleviate the pain of MS-related muscle spasms.patients suffering from multiple sclerosis who take marijuana report to also experience less tremors, pain, and muscle stiffness.

Though most people joke about getting a serious case of the munchies after smoking, it’s no laughing matter for some people who reply on it for this trait. Chemotherapy is a harsh treatment that often causes prolonged, severe nausea. Not only is nausea uncomfortable, but it also leads to a reduction in appetite. For a person who’s fighting a serious illness like cancer, proper nutrition is crucial.

Cannabis stimulates a user’s appetite, which can be a lifesaver for those undergoing chemotherapy and suffering from other conditions.Sativa strains such as Power Plant and Moby Dick don’t quite give the user a heavy sense of the munchies like the indica strains do. Popular medical indica seeds for appetite include Girl Scout Cookies, Mazar, and True OG.

This chronic neurological disease can be quite debilitating. Epileptic seizures occur when the brain’s electrical currents misfire, and they can come with no warning. If seizures go on long enough, brain damage may be severe. The chemicals in certain cannabis strains may reduce the frequency and length of epileptic seizures, and medical marijuana can be grown specifically for its chemical content.

A brain injury resulting from an outside force may have lifelong effects. Concussions, for instance, are common in certain contact sports, and they happen when the head receives a blow strong enough to shake the brain. The skull, with its fixed size, cannot accommodate serious swelling. However, medical cannabis may reduce swelling in a patient’s brain.

Despite the cough some novice users experience, marijuana actually has a dilating effect on human airways and it makes it easier for asthmatic people to breathe properly. It also has less harmful effect on the lungs compared to tobacco and cigarettes.High CBD strains are especially beneficial in this application.

Though it is not a cure, it helps people living with HIV/AIDS to have good appetite and sleep well. These are very vital for their continued survival. Because patients with this disease are highly immunocompromised, they need to be sure the indoor cannabis or outdoor cannabis they are consuming is flushed clean before harvest and ideally no pesticides have been used on them through the entire cultivation. Organic weed is always a best bet when you can find it.

Marijuana has been effective in treating symptoms associated with this condition such as depression, anxiety, hallucinations, insomnia and aggression.

This is not a disease, but ladies who experience painful cramps during their periods can smoke medical marijuana to ease the pain. Even Queen Victoria did the same during the early 19th century

The chemicals found in cannabis have neuroprotective and anti-inflammatory properties. Medicinal marijuana may protect the delicate structures that send messages throughout the brain. More research is needed to determine the neurological benefits of cannabis consumption.

Now that you’ve learned about the most common uses of medical marijuana, we’ll move on to a discussion of its legality and treatment modalities.

Which Conditions Can Legally be Treated With Medical Cannabis?

Though every state’s laws are different, most allow medical cannabis treatment for serious conditions such as:

Most states’ laws include language giving doctors considerable discretion in the treatment of conditions not listed above. For instance, a physician may recommend medical cannabis to patients suffering from similar debilitating conditions. In most cases, doctors must see patients for at least 90 days and try other treatments before turning to cannabis.

The list of approved conditions will likely grow longer as time passes. State databases may provide proof that cannabis is an effective treatment for other conditions, and that’s why most states collect and analyze patients’ information.

How Medical Marijuana is Consumed

Though most people are familiar with cannabis in its smokable form, there are a few other ways to consume it for medicinal purposes. The most common means of MMJ consumptionare covered below.

Cannabis flower is often dried and smoked in a pipe or rolled into cigarettes that are commonly referred to as joints. Because the medicine is delivered via inhalation, its effects are nearly instantaneous. Smoking is the recommended delivery method for those suffering from nausea.

Dosing is more accurate and consistent when a user smokes marijuana in a pipe rather than in a joint. Some of the active ingredients are lost from the end of a joint when the user inhales on the other end.

In a bong or a pipe, however, these fumes can be held and inhaled. Depending on your circumstances, smoking may not be possible. Additionally, anyone nearby may feel the effects of second-hand smoke.

Those new to the world of medical marijuana may find that edibles are a more effective consumption method. When a user ingests a product that contains cannabis, it has to travel through the digestive system before it hits the bloodstream and the brain. Therefore, the effects of edibles are delayed.

Edibles come with a few caveats, particularly for new users. As the product makes its way through the digestive tract, its active ingredients are concentrated, making the effects stronger. That fact, along with the delay in effects, increases the chances of an overdose.

A cannabis overdose is not life-threatening, but it can be extremely uncomfortable. The side effects of an overdose may include paranoia, extreme euphoria, and hallucinations. Those effects are temporary, and in most cases, they go away within a few hours.

Dosing with cannabis edibles is more specific than with other methods of ingestion, but users must monitor their consumption. One edible may contain several doses, so it’s best to start with a small piece and wait for the beneficial effects.

Lotions, ointments, and creams containing cannabis are a great way to relieve pain. When these products are applied to the skin, they go to work right away. The active ingredients don’t travel to the brain, so you don’t get high.

This is one of the biggest trends in medical cannabis. Vaping combines some of the aspects of smoking with a healthier method of delivery. Because the cannabis flower isn’t burned, it doesn’t require extremely high temperatures. Vapes provide a different flavor, and the process is easier on the lungs than smoking is.

A tincture is a concentrated form of the active ingredients in cannabis. To make tinctures, the flower is soaked in a mixture of water and alcohol for several weeks. This solution dissolves the beneficial compounds and concentrates them.

Because they’re so concentrated, tinctures are usually dosed by the drop. Dosing is accurate, and the ingredients are absorbed and utilized quickly. To ensure potency, it’s important to store tinctures properly.

MMJ is also available in suppository form. Though some look at it as a not-so-fun way to take their medicine, a suppository is a great delivery method for those suffering from nausea or swallowing disorders. The ingredients are absorbed quickly, and they take effect almost immediately.

Suppositories must be refrigerated, so they’re not good for travelers. They can be messy and awkward, but they’re effective because the cannabis bypasses the user’s digestive tract and goes right into the bloodstream.

MMJ patches deliver a time-released dose of cannabis that’s absorbed through the user’s skin into their bloodstream. They’re similar to patches used to stop smoking or to relieve pain after surgery. The effects appear quickly, and they last longer than with other forms of medical marijuana.

Because transdermal patches deliver cannabis right to the user’s bloodstream, the effects can be felt throughout the body regardless of where the patch is placed. Dosing is very accurate, and as long as the patches are left on for the required time, you’ll get all the benefits without losing anything to second-hand smoke or digestive processes.

There are numerous methods by which medical marijuana can be consumed, and every patient’s needs are different. Consult your doctor or a dispensary staff member to find out which dosing method is right for you.

As researchers discover new uses for medical cannabis, how the medicine is consumed will evolve. Like most other areas of medical treatment, researchers are always looking for ways to increase the benefits while minimizing harmful side effects.

It’s best to discuss these methods of consumption with your medical marijuana doctor. These physicians can answer all your questions and work to determine the appropriate treatment for your condition. It’s important to be honest about your past experiences with marijuana, as this information will help them recommend the right dosing amount and method. With the information in this guide and some help from your doctor and your budtender, you’ll go into the process of MMJ consumption well-informed.

Grow Your Own Medical Weed 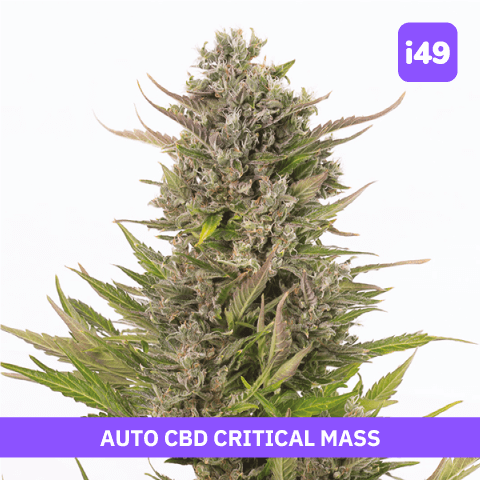 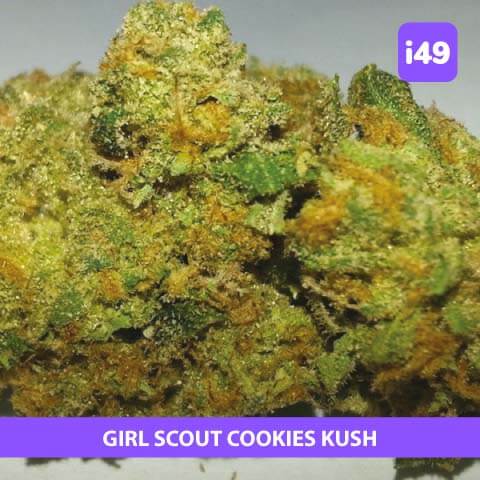 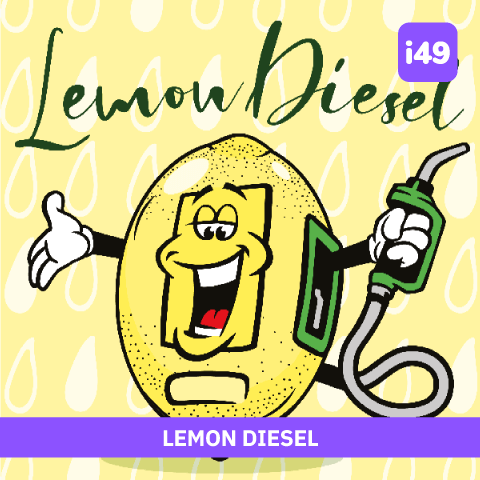 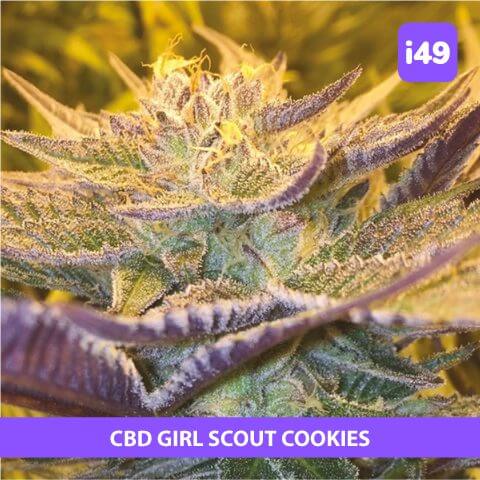 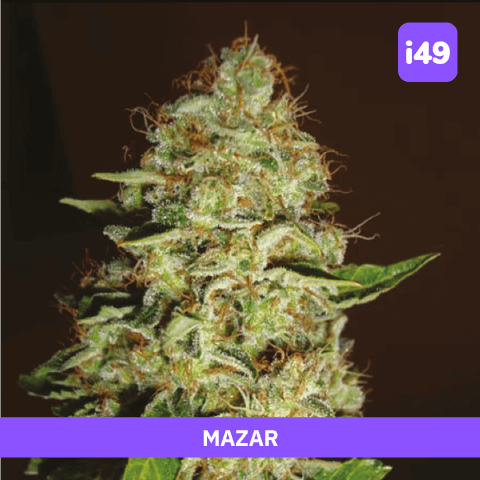 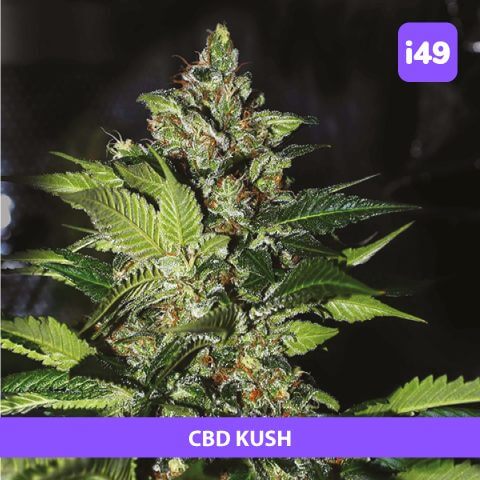 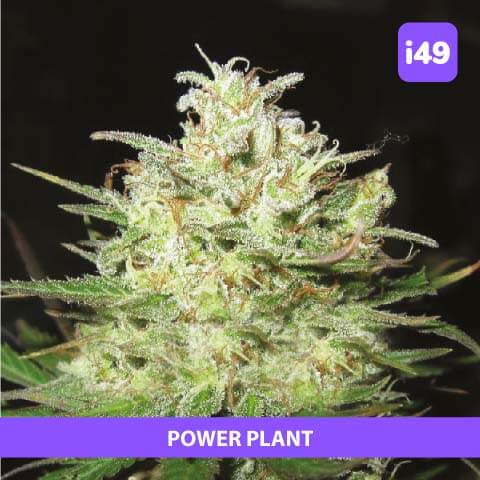 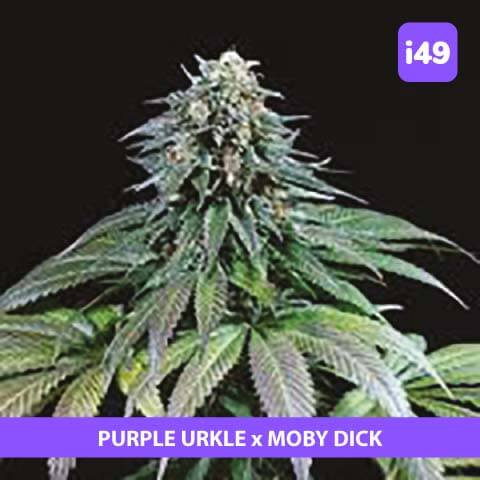 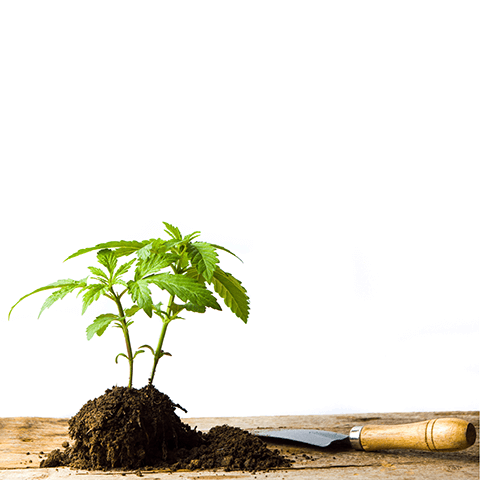 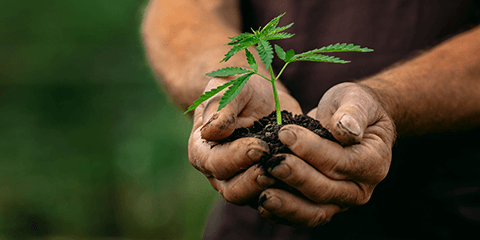 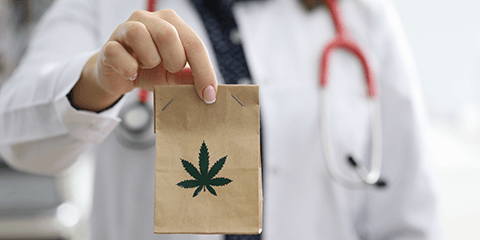 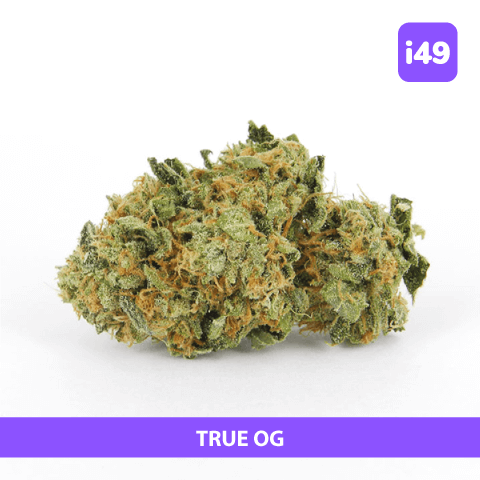 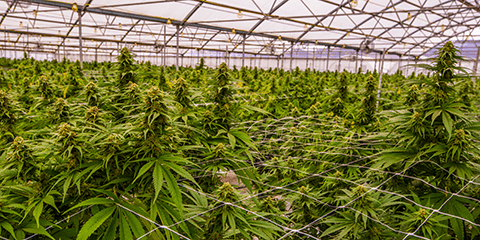 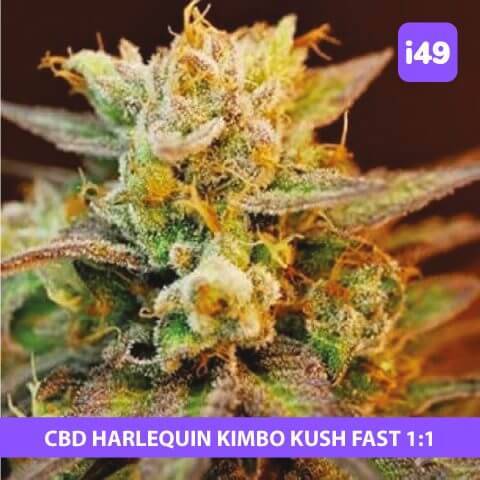 January 22, 2021 | Medical Conditions
Cannabis: An Effective Treatment for Nausea? Clinical Evidence You Should Not Ignore     Introduction to cannabis and nausea Remem...
Read more