Economic Value Of Marijuana in The USA

Economic Value of Marijuana in the USA

Marijuana, without a doubt, is considered a boon to the economy in the United States. Much legislation has been occurring over the last ten years, and many states are beginning to soften their laws regarding marijuana, with some states making it legal. Those states that have taken the risk of legalizing marijuana have seen great improvements to their economic outlook. These improvements have prompted many states to begin reevaluating their options, to allow marijuana to bring in money for both their states and the federal government.

Many States Have Legalized Marijuana and More Will Follow

Marijuana Has Had a Big Impact on Tax Revenue

While states have many avenues for taking in revenue, sales tax is one of the most profitable. Colorado and Washington State have both experienced flourishing tax revenue over the last few years.

In 2019 alone, the state of Colorado took in $302 million in tax revenue and fees for both recreational and medical marijuana. The Colorado state sales for the year were $1.7 billion.

In 2019, Washington State took in $395.5 million in marijuana income and fees. All but $5.2 million came from tax revenue alone. Citizens of Washington were surprised to learn marijuana brought in $172 million more revenue than alcohol sales. Seeing these numbers, it is clear that marijuana revenue is making a big difference in states like Washington.

The state of California has also seen major increases in marijuana revenue through income tax, sales tax, and licensing fees. In the second quarter of 2020, the state brought in a record-breaking number at $208 million.

These numbers have opened the eyes of state and federal legislators, making them realize there is money to be made from strains like CBD Diesel, that can make  products for recreational and medical marijuana consumers.

A Breakdown of How Marijuana Can Bring in Revenue

The initial estimates of tax revenue were vastly underestimated for states like Colorado, which only estimated they would receive around $70 million a year. The state passed the one-billion mark in 2019 and numbers are likely to continue to climb.

There are options for bringing in marijuana tax revenue at both the state and federal level. With an estimated $45 billion market for marijuana nationwide, there are many things to consider.

Many say the government needs to consider a federal excise tax that is like that imposed on cigarette purchases. A tax on each pound of Auto Sour Diesel Haze and other strains of marijuana could lead to a huge influx of revenue for the country.

It is estimated the business income from marijuana production could produce $5.5 billion in initial revenue. Although these numbers would fall as more businesses enter the market, the initial burst of revenue is undoubtedly attractive for lawmakers across the country.

The Business of Marijuana Continues to Climb

The reach of the nation’s marijuana industry continues to grow. Experts are now stating the industry could pump as much as $130 billion annually into the economy within as few as four years.

In the United States, the total legal marijuana sales were around $46 billion and are expected to increase by up to $130 billion by 2024. If more states were involved and marijuana was legalized at the federal level, these numbers could increase exponentially over the next decade.

Right now, the United States marijuana industry is valued at billions of dollars and there is no stopping the increase. Not only is marijuana driving the economy, but it is also bringing in more jobs than ever before. It has been estimated that marijuana employs up to five times the number of people that coal mining does.

Seeing the successes in revenue has prompted the world to start viewing the marijuana industry as an enterprise and not a seedy underground blight on society. The marijuana industry has grown by leaps and bounds and is creating a large ripple effect that is being felt across the country.

Marijuana Is Providing Many Opportunities

The benefits of marijuana legalization far outweigh money alone. New business opportunities are opening for people across the country. New job positions are being created daily.

People are consistently finding new opportunities for growth within the marijuana industry. Marijuana strains such as Cinderella 99 Fast are being created in record numbers, allowing individuals and companies to grow more crops per calendar year.

Examples of How Marijuana Helps the Economy

There are countless examples of how marijuana is helping to improve the economy. Research has offered astonishing results that transcend even the loftiest of economic predictions years ago.

Unfortunately, there are still a lot of miscommunications, partial truths, and downright lies being perpetuated regarding the legalization of marijuana. Some of these have been put out by politicians and the media. Most people who truly understand marijuana strains like Early Skunk know these falsehoods are frustrating and lead to a lack of education on the subject. The following have been proven to be false regarding the negatives of legal recreational marijuana.

The above falsehoods are some of the main reasons states are having difficulties deciding on whether to legalize marijuana or not. Careful research proves these statements are not true.

Marijuana Revenue Helps States Meet the Needs of Their Citizens

Outside of marijuana meeting the needs of patients, the supreme reason states should consider legalization is the revenue it brings. Those who have ever wondered about where the marijuana money goes will find it does a lot of good for citizens of all ages.

It is clear to see that good comes out of legalizing marijuana. The financial gain could make a big difference for communities that are struggling to provide services for their citizens.

Yes, there are many things to consider when it comes to legalizing marijuana. When states approach legalization sensibly, the results can be positive for everyone.

The revenue brought in by legalizing marijuana can bring positive changes to the poorest of communities. Although some lawmakers are hesitant to legalize the herb, most need to conduct more research to better understand the positives of marijuana and how it can improve communities.

States like Colorado, Washington, and California are all proving marijuana legalization is a success. Other states are likely to follow suit as they see the positive changes these states are experiencing. It is hoped all fifty states will eventually make marijuana legal for every citizen. 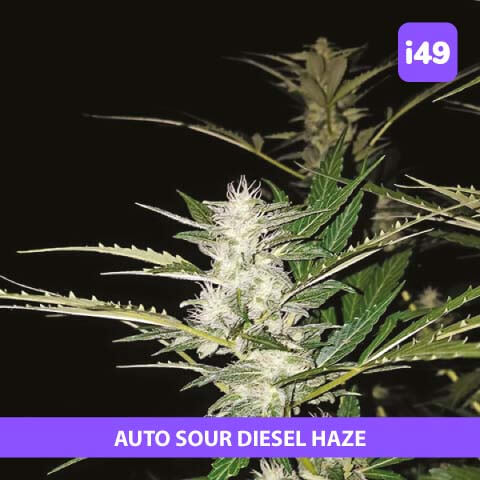 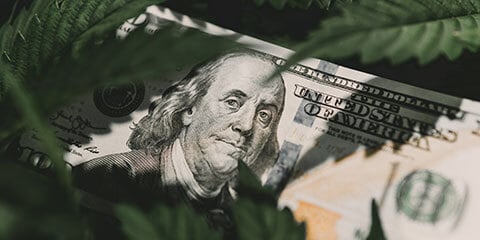 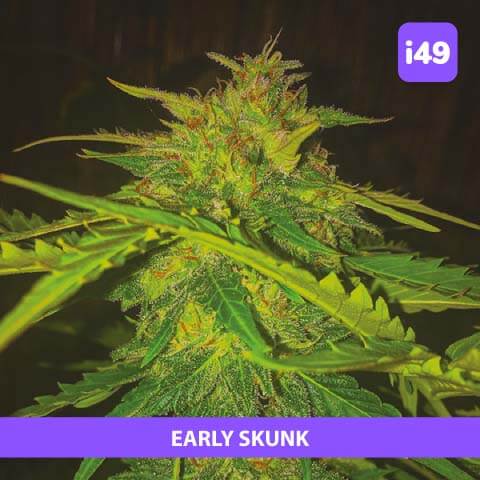 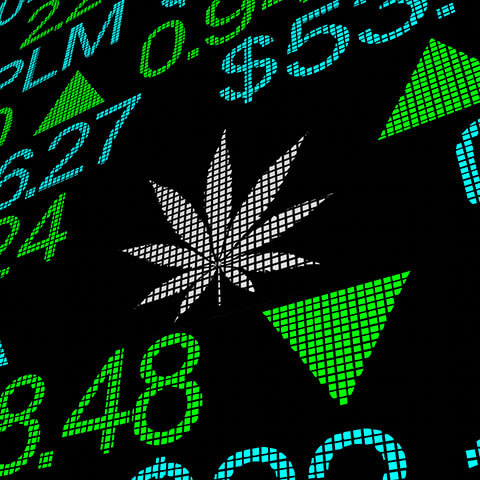 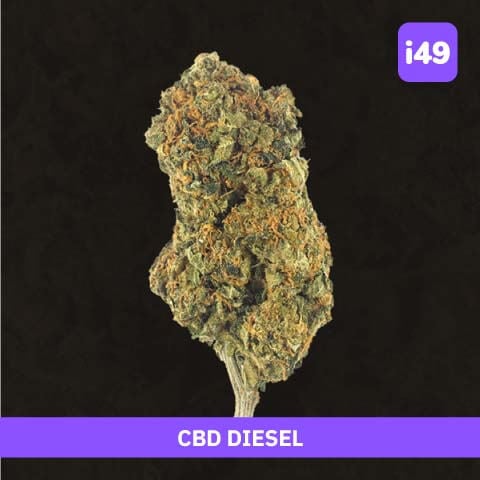 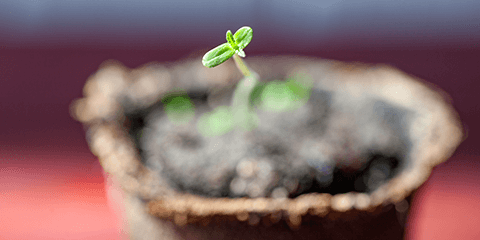 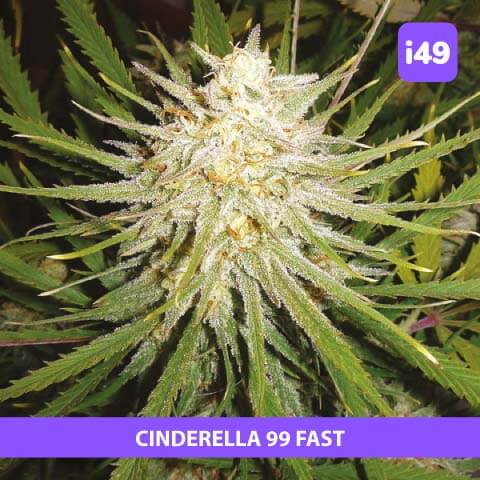 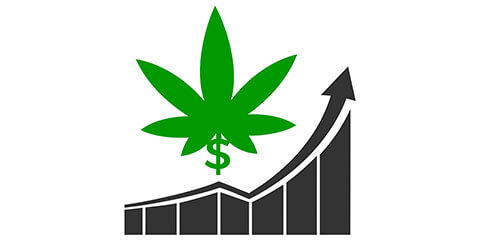 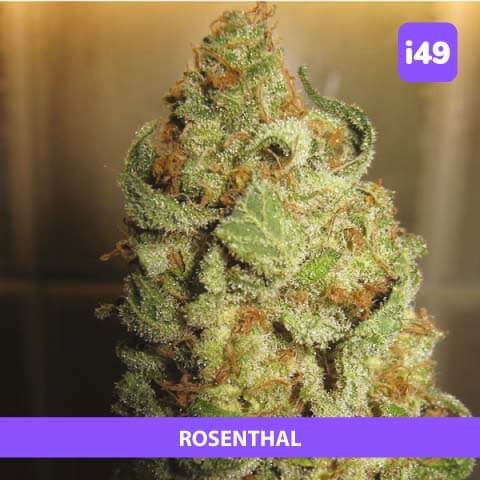 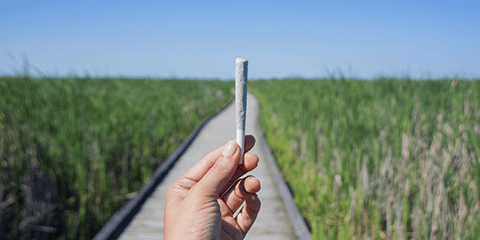