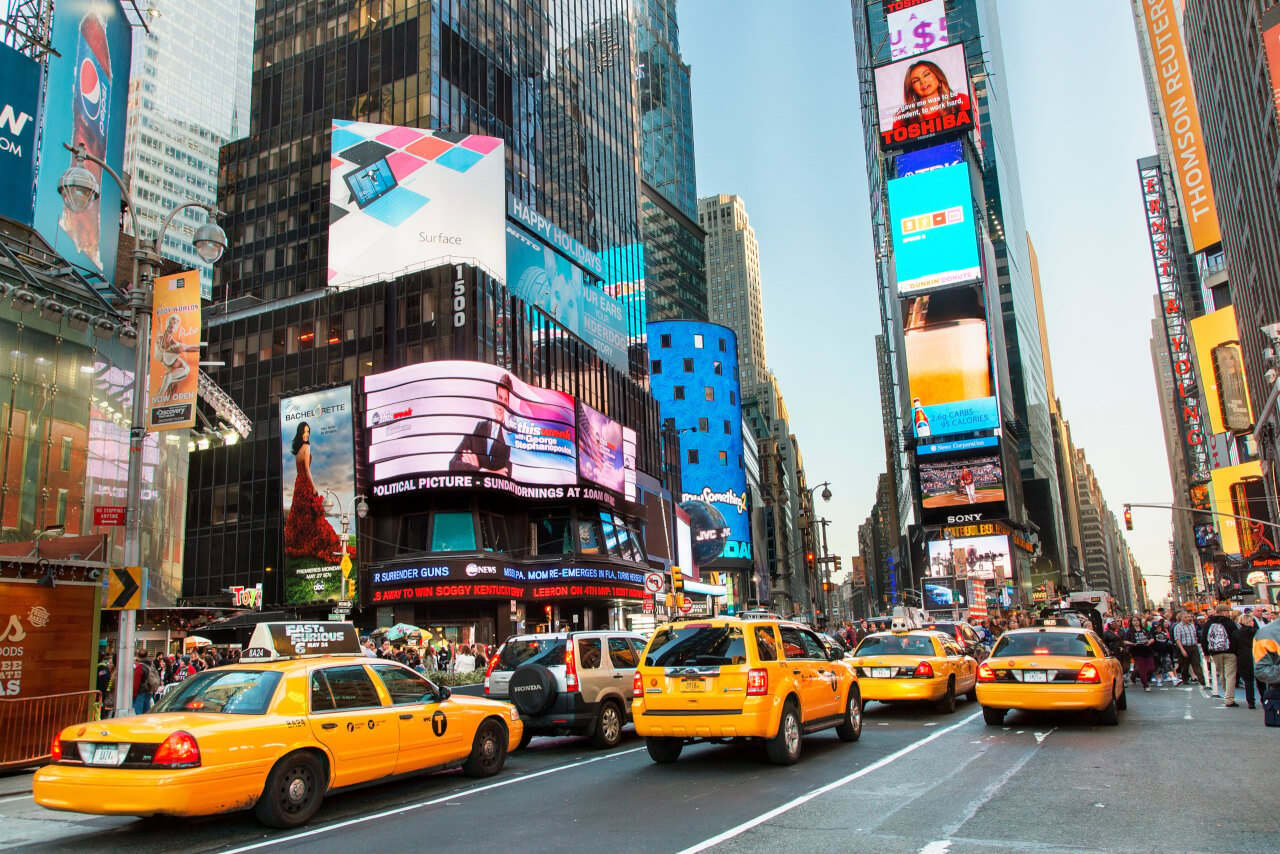 In 2019, it then decriminalized weed for recreational use, another massive step to legalization.

Finally, New Yorkers can celebrate because, as of March 2021, recreational weed is legal within the borders.

Governor Andrew Cuomo signed it into a law, which immediately made marijuana permitted to possess under some conditions.

That being said, you can’t go out to buy or sell just yet. The state needs time to set up dispensaries that are governed and licensed.

Want to know more about the new rules and regulations for legal cannabis in New York? Continue reading this article for everything you need to know. 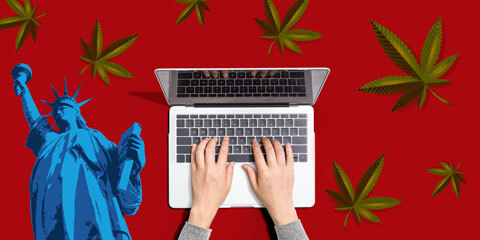 Is it legal to buy and grow marijuana seeds in New York?

Is weed legal in New York? Yes. As of March 2021, buying and growing cannabis seeds in New York is legal throughout the state.

You must be 21 years or older to use cannabis products without a fine legally. New Yorkers can now have up to 3 ounces of marijuana or 24 grams of the concentrated substance. You can possess up to 5 pounds of pot at home, but you must store it in a locked or secure area.

The law permits you to smoke anywhere you can smoke tobacco. It’s illegal to consume marijuana in schools, at work, or inside a car.

Those in New York will be able to buy legal marijuana at dispensaries once they’re up and running. This will take some time because officials need to make rules on things like licensing, regulating, taxing, and delivery services.

You can expect by the end of this year or early 2022, the first New York dispensaries will open. It could take longer, but officials are aiming to get it done as soon as possible. 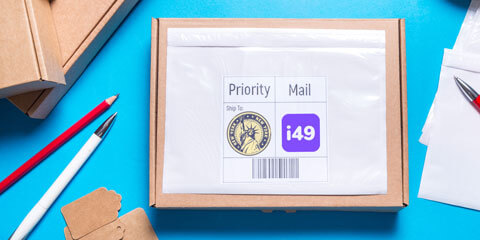 Should you grow weed indoors or outdoors in New York?

Once recreational home growing is legal, New Yorkers will have their crops on private property. There’ve only been a few rules stated at this time, but it’s likely in the future, they’ll be more straightforward and more specific outlines.

New York is located in the northeast part of the United States. It’s much bigger than just the Big Apple, and the climate can be different depending on where you live in the state. We’re going to take a closer look at the environment for growing marijuana seeds in New York.

New York has four distinct seasons with below-freezing winters and hot, humid summers. The spring and fall are very inconsistent. When you move further north, the temperatures are even colder.

If you’re in the southern part of New York, you can grow outdoors or indoors. By late May, the climate is warm, rarely going below freezing. There’s a good humidity level throughout the summer, which is what marijuana plants like.

You should continuously be checking your harvest to look for diseases, still water, or mold from humidity. If you’re by the ocean, the coastal breeze will help with ventilation, but it might be a problem in the city. 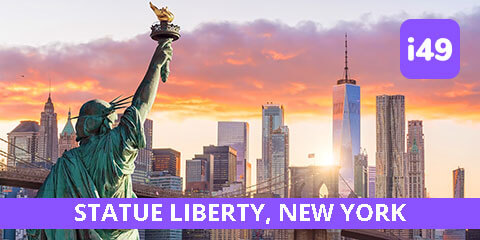 It’s best to grow weed inside when it becomes legal if you’re in upstate New York because marijuana plants can’t develop well in the cold. You’ll be able to regulate the climate better indoors with a heating system and humidifier.

If the temperature drops suddenly outside, your cannabis crops will stay safe and continue improving without harm.

Parts of the Incredible Hulk occur in New York City, making the Auto Bruce Banner Fem seeds perfect for you to grow. The autoflower seeds don’t need constant light to produce, making them excellent for outdoor or indoor growing where the weather is inconsistent.

New York is known for its delicious bagels, and what’s the best topping to a fresh one? The Auto Critical x Cream Cheese Fem seeds will go great with your breakfast. 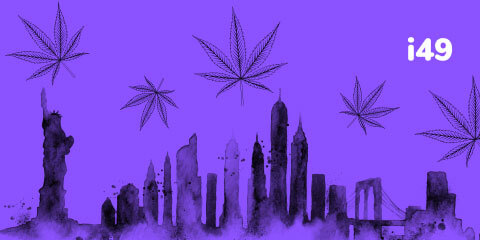 This strain is also autoflowering, and you can harvest it all year round. It’s great for indoor growing and is suitable for first-time marijuana growers.

Many get rich on Wall Street and other parts of New York, and you can feel that luxury with the 24K Gold Fem seeds.

It’s one of the best and sought-after strains out there. There’s a high THC seed level, and it is mostly Indica. This strain is mold resistant, so in humid August, you don’t have to worry about the health of your marijuana plant.

Where to buy cannabis seeds in New York

When dispensaries open, you’ll be allowed to purchase cannabis seed there legally. You’ll be able to buy marijuana seeds online in New York at regulated sites like I49 Genetics. 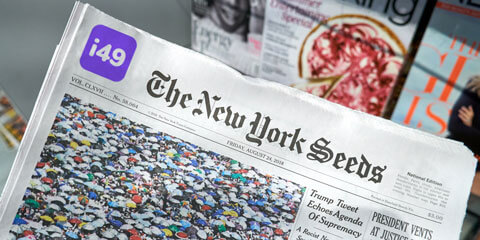 Remember, although recreational weed is now legal, to grow right now is still limited. You have to wait until 18 months after the first dispensary opens. You can buy weed seeds in New York and have them in your possession but can’t harvest them until a later date.

Cannabis in New York in the future

We’re going to see a lot of changes in the Empire state in 2021 with New York cannabis seeds and products. It became legal, and now people are working on getting dispensaries started. Once this begins, smoking lounges, public outings, growing clubs, and more will hopefully emerge.

You can feel confident about smoking marijuana without having legal troubles. While growing weed is still not allowed, it will be soon.

For now, do your research and look into what marijuana seeds in New York to buy, other equipment, methods, and techniques, so when you can start planting, you’ll be prepared. Until then, enjoy consuming legally and watch for a dispensary or online store to open up. 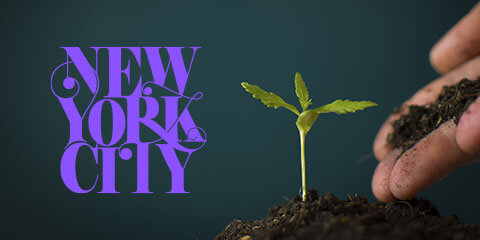