Why are there Few CBD Strains

Why are there Few CBD Strains?

At one time, CBD remained an obscure cannabinoid. Very few in the industry wanted to take a chance on it, but some felt the end results justified the time and effort. Researchers, scientists, breeders, and growers worked together to identify high cbd strains seeds and bring them to the market. Once this step was completed, this coalition needed to convince dispensary buyers to invest in strains that weren’t designed to get the user high. Fortunately, they successfully achieved this goal.

Skepticism greeted these individuals when the move began to expand the use of CBD. However, once individuals saw how beneficial these strains were to countless individuals, they quickly jumped on the bandwagon. Today, men, women, and children across the globe benefit from these products and their numerous medicinal applications. Strains like blueberry fem and banana kush are becoming more common in every seed collectors toolbox and helps to increase the access to this valuable herb by people with legitimate medical ailments.

The History of CBD

Approximately 10,000 years ago, early pioneers started growing cannabis. These individuals didn’t have a great deal of experience with agriculture, but that did not hold them back. They possessed the skills to breed plants to enhance desired traits over the generations and accomplished this goal in many cases simply by discarding plants that didn’t thrive and replacing them with cannabis seeds from those plants that were flourishing. What traits were they looking for when it came to cannabis?

First, growers searched for plants designed for the climate in which they would be grown. The plants needed to resist disease, insects, drought, and mold because growers didn’t have access to pesticides and other products to combat these issues. They had to rely on nature to produce a good crop and ensure a reliable supply.

Early growers also lacked labs to determine the potency of a cannabis harvest. To gauge potency using an observable and accurate measure, growers ingested their harvest to see how high they got. In fact, growers used this method up until about ten years ago. At that time, analytic testing labs came into existence, particularly in those areas where cannabis had been legalized for medicinal purposes.

What Determines the Potency of a Cannabis Strain?

Researchers discovered many factors play a role in the potency of a cannabis strain. This includes the cannabinoids, the flavonoids, and the terpenes. Ethan Russo, a researcher, named this interplay between the substance the entourage effect. In 2006, he led a team that published Phytochemical and genetic analyses of ancient cannabis from Central Asia.

Using samples preserved from a 2700-year-old grave, Russo and his team tested the cannabis in a lab. With the help of gas chromatography, they found the cannabis in the grave appeared to be a high-THC cannabis strain. CBD wasn’t a major component in the substance found here.

When Did CBD Come Into Play?

Individuals were not intentionally ignoring CBD. They didn’t know it existed until 1940 when it was isolated in a lab. It failed to get much attention at that time either, as it didn’t provide a noticeable high. The 1980s brought new attention to this component of cannabis, where researchers started seeing evidence of its benefit when treating a wide range of medical conditions.

Steep Hill Lab opened in Oakland in 20017 and served as the first testing lab for medical cannabis in the country. When analyzing cannabis, the researchers discovered cannabis flowers contained an average of 15 percent THC. In contrast, scientists testing CBD strains found only one in 600 samples possessed four percent CBD.

Journalist Fred Gardner partnered with Martin Lee in 2010 to cofound Project CBD. This non-profit educational clearinghouse works to educate individuals on the medical uses of CBD, including scientists, retailers, cannabis-testing laboratories, and more. These men recognized the benefits of CBD but discovered cannabis rich in CBD was difficult to find in the underground market.

The organization opted to team with Harborside Health Center, the country’s largest medical cannabis retailer at that time, and Steep Hill Labs to identify strains high in CBD. When a strain was discovered, the team flagged it. Project CBD then connected with the grower to ensure the strain proliferated and patients in need of medical cannabis obtained the benefits.

CBD strain growers knew their cannabis had unique qualities. They didn’t know why though. Even Lawrence Ringo, the proprietor of Southern Humboldt Seed Collective, knew he had an excellent product with Sour Tsunami, but he couldn’t explain why. He called on his experience with cannabis to become the first plant breeder in the state to stabilize a CBD-rich strain.

The Stanley Brothers of Colorado obtained success in treating pediatric seizure disorders in 2015. They used Charlotte’s Web, a high-CBD strain, to provide relief for patients. The product received its name in honor of Charlotte Figi, a six-year-old who had hundreds of seizures each week. With the help of this cannabis strain, the seizures decreased to only two or three each month.

CNN featured Charlotte’s story, which led to men and women across the country wanting to learn more. While CBD has gained in favor with the general public, CBD-rich strains remain difficult to find, although this is changing quickly. Many modern dispensaries and novelty shops now carry medical marijuana seeds for sale, so you will most likely be able to find the strain you are looking for. Some more obscure strains like cbd 20:1 or 18 1 cbd may only be available from a specialized online seed bank like i49.

The same plant produces the high many are after and ropes commonly used in everyday tasks. A cannabis sativa plant, hemp provides less than 0.3 percent THC on a dry weight basis. This remains true regardless of the amount of CBD produced. What does this mean for growers?

Any person wanting to grow hemp legally can do so, as long as it provides 15 percent CBD. Men and women often can’t distinguish this CBD crop from the high-quality cannabis one uses to obtain a high. Andrew Gruver serves as head of operations at Oregon’s Tweedle Farms. He explains that the similarities between the two are so strong even those in the industry may have trouble distinguishing between them.

Humans have been searching for high-THC cannabis for centuries now. Today, the focus has turned to CBD-rich cannabis, as countless individuals across the globe might benefit from the inclusion of this substance in their medical treatment plan. Thanks to this increased interest, researchers continue to work hard to identify new strains and bring them to the public as soon as possible. Check out i49 seeds today to access the latest and greatest seed selection that the industry can provide. We aren’t just an autoflower seed bank, nor do we only carry high THC seeds, like some dispensaries. We aim to carry the cannabis seeds online that all American growers are looking for, and that includes both THC- and CBD-rich varieties. 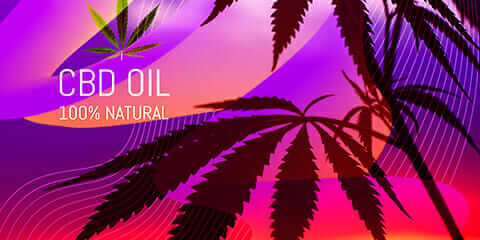 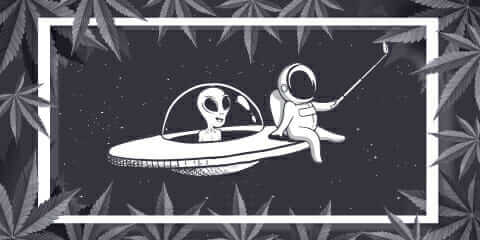 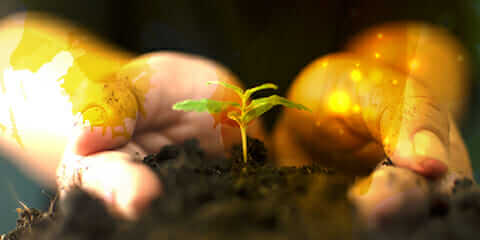 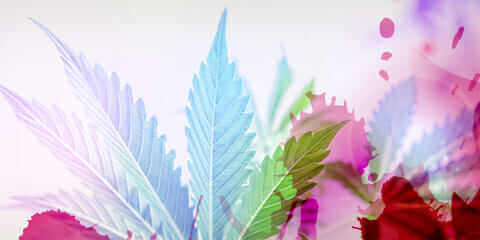 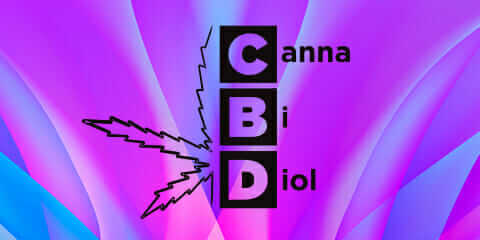 Buy Cannabis Seeds In The USA