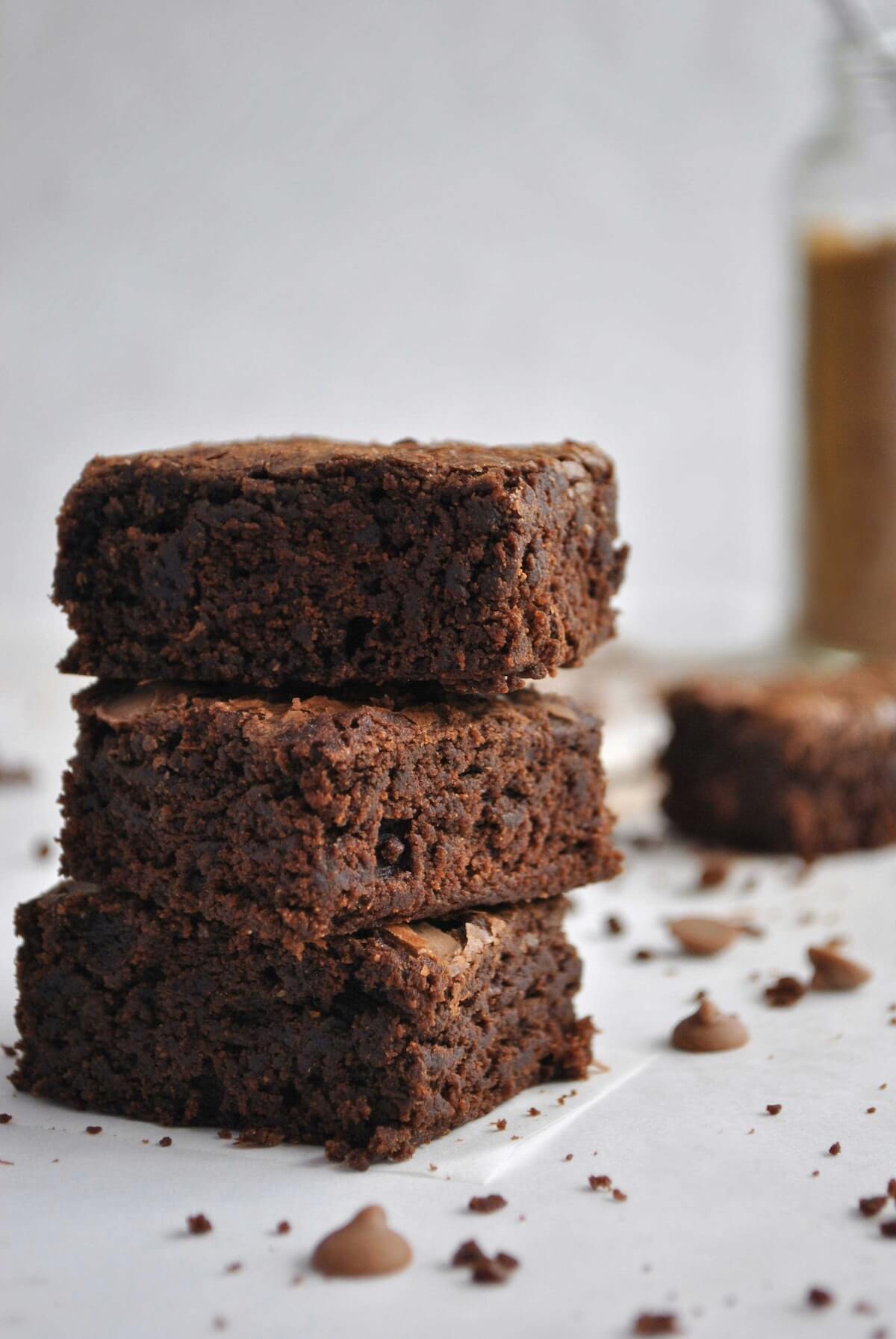 Mar 15, 2021 Cannabis Consumption
Edibles are just as popular among today’s cannabis consumers as smokable buds. Despite the recent proliferation of dispensary-supplied treats, homemade pot brownies still lead the pack when it comes to popularity. If you’re still overpaying for dispensary edibles, read on to find out how to make marijuana brownies at home. You’ll spend less money and, if you’ve got any skill in the kitchen, you’ll enjoy them more.

The first question most people ask when they decide to start baking homemade edibles is how to make marijuana brownies. The ironic part is, every cannabis connoisseur uses a different recipe.

The process of making pot brownies can be as simple or as complicated as you want it to be. Some people buy boxed brownie mixes, while others use their grandmothers’ favorite recipes and sub the butter or oil for cannabis-infused products. The only thing all weed brownies have in common is that they are infused with potent, delicious cannabutter or oil.

Before moving on to how to make the marijuana brownies themselves, let’s take a moment to discuss their most important ingredient: cannabutter. Cannabutter is butter infused with decarboxylated marijuana flowers. It’s what gives pot brownies their extra oomph.

You can’t just toss some bud into a brownie recipe and assume that the final product will be any good. Weed needs to be heated to a certain temperature to convert THCA into THC then mixed with oil to draw out its psychoactive components. To achieve these goals, you’ll have to infuse the bud into your favorite butter or oil.

How to Decarb Weed

The first step is to heat your weed in the oven in a process known as decarboxylation, or decarbing. Decarbing weed takes around an hour, so get started early by following these steps:

Congratulations – you’ve taken your first step toward learning how to make marijuana brownies. Set the decarbed weed aside on a plate after pulling it out of the oven for now.

Making cannabutter can take anywhere from one to several hours. Most people make larger batches than they need for brownies and cook up their cannabutter at least a day in advance. Here’s how to do it:

Anyone looking for the best weed brownies recipe needs to look no further than the iconic Martha Stewart. At first glance, the marriage between Martha Stewart and marijuana may seem stretched, but in recent years, she’s developed a reputation in the cannabis community.

Gather Your Ingredients and Supplies

The first step in learning how to make marijuana brownies is to gather your ingredients and supplies.

Before you start making your brownie mix, preheat the oven to 350oF and butter your baking pan. Most people use a 9″ x 13″ pan. While the oven is preheating, follow these steps:

If you’re using a 9″ x 13″ pan, bake it for 35 minutes. For larger pans, reduce the baking time. For smaller, deeper pans, you may need to extend it by 5 – 10 minutes. You’ll know the brownies are done when they can pass the toothpick test.

When your brownies are done, take them out of the oven and let them sit in the pan for a few minutes. Don’t put off taking them out of the pan for too long, though. The pan will still be hot, so your brownies will keep cooking a little after you take them out. Remove them from the pan once you can handle it comfortably and let them finish cooling on a wire rack to avoid burning the bottoms. You can try them out as soon as they’re cool enough to eat. 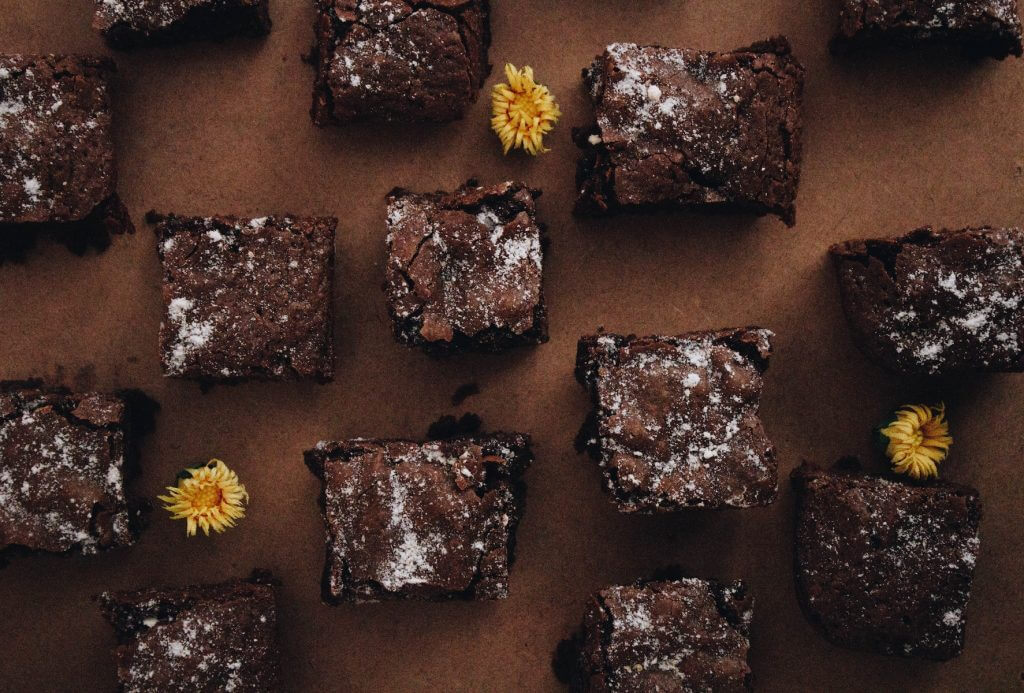 Take Your Brownies to the Next Level

There’s nothing wrong with baking basic weed brownies. They taste great, and they’ll get you high. If you’re trying to figure out how to make marijuana brownies that will really impress your friends, though, you can follow the recipe above and take it to the next level with one or more of the add-ons and serving tips below.

Toss in Some Chocolate Chips

Now that you know how to make marijuana brownies, it’s time to talk icing. You can use store-bought icing or make your own. To make your own icing, start by beating one large egg and one cup of confectioner’s sugar using an electric mixer. Add 2 tsp of cocoa powder, 1 tsp vanilla, and 2 T cannabutter to the mix. Continue adding more confectioner’s sugar until you’ve reached the right texture. Wait until the brownies cool to frost them.

Serve As a Sundae

Once you know how to make marijuana brownies, incorporating them into other tasty desserts is easy. Brownie sundaes are a delicious, classic dessert dish that you can customize with just about any kind of ice cream, hot fudge or peanut butter sauce, and add-ons like sprinkles and extra nuts. None of the additional ingredients will impact the potency of your pot brownies.

How Much Weed Should You Use?

One of the most important things about learning how to make marijuana brownies is getting the potency right. There’s no set standard regarding how much weed for brownies is the right amount. Each strain has different concentrations of THC and other cannabinoids, and you can’t always tell how strong the butter will be.

If you’ve grown your own bud from marijuana plants you’ll have to estimate strength and potency. You can find typical concentrations of THC, CBD, and other compounds for each strain at i49.net. Use that information to get a general idea of how much bud you should infuse into your cannabutter. You can also cut especially strong cannabutter or infused oil using unaltered baking products.

How Do You Dose Weed Brownies?

Now that you know how to make marijuana brownies, it may be tempting to jump right in the deep end and cut yourself a double serving. Don’t do that. Instead, start slow. Even if you’re used to smoking a ton of weed, your body will process edibles a little differently.

The first thing you should know if you’ve never tried edibles is that you’ll need to be patient. Your body has to digest the food and absorb the THC and other cannabinoids before you’ll feel any effects. It can take anywhere from a half-hour to two hours for the weed brownies to kick in. The effects will also last longer. You should also expect a stronger high.

Now that you know how to make weed brownies, you can eat as many as you want. Instead of trying a huge dose, start with just one brownie, or even half a brownie. Wait an hour or two, and eat more as needed until you’re experiencing the desired level of effects. Most importantly, never give friends or family members your weed brownies without telling them what to expect first.

Everything You Need to Know About Weed in One Place

Whether you want to know how to make marijuana brownies or how to tell female from male weed seeds, you can find out at i49.net. I49 is more than a seed bank. These industry experts also offer all kinds of insider tips and tricks for growing, harvesting, curing, and processing marijuana on any scale. Whether you’re growing one plant or many, you should definitely check them out.

Drug Tests: How to Flush Pot Out Of Your System

30 July, 2020 Cannabis Consumption
You may love marijuana for a lot of reasons, but when it comes to helping you pass your dr... 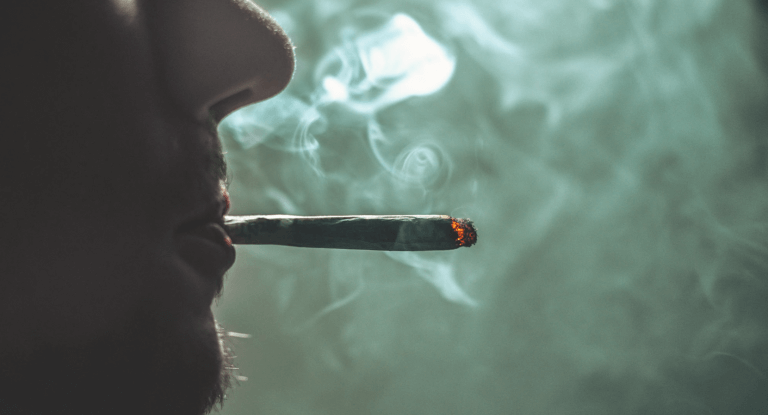 The Best Ways to Smoke Weed 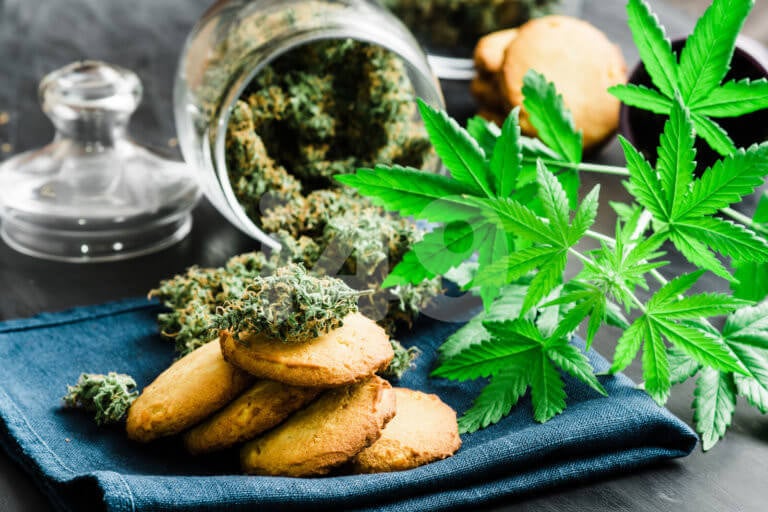 29 April, 2020 Cannabis Consumption
First-Time Marijuana Use Consumers who have never smoked marijuana are often anxious about... 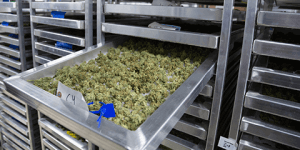 What is Decarboxylation and How do you Decarb Weed?

28 April, 2020 Cannabis Consumption
The decarboxylation mechanism allows you to activate any and all cannabinoids within canna...

How to Dose Weed Edibles