Drying and Curing Tips for Weed

Everything You Need to Know About Drying and Curing Marijuana

Harvest is always exciting, but patience is never more important for a marijuana seed grower than in the final stages of what happens after harvest. Freshly cut buds will produce harsh, unpleasant smoke, and the high that follows will have rough edges, too.

Marijuana needs to be dried before being enjoyed, and it often makes sense to cure it, as well. These processes serve important, partially overlapping purposes:

Drying is so important that it should only be skipped if marijuana will undergo some other specialized form of processing. Curing is less so, with the vast majority of commercial marijuana, for instance, not being cured at all.

While each of these processes takes time, they can both easily repay the investment. Read on to learn about how to dry and cure marijuana, along with more about why you would want to do so.

An Important First Step: Making a Decision About Trimming

In addition to being dried and often cured, marijuana almost always ends up being trimmed before it gets consumed. There are two windows of time when trimming is appropriate, and the choice between them will impact the drying process:

Both wet and dry trimming have their advocates, and some growers switch between them depending upon the situation. Your choice of trimming approach will impact the speed of the drying process and can also make it easier to control.

Drying Buds to Get Them Ready for Curing or Consumption

Cannabis buds dry from the outside in, with the moisture content normally being highest at the very center. Freshly cut outdoor marijuana can include as much as three-quarters of its gross weight in water, and the goal of drying is to reduce that figure to somewhere around 12 percent. That will mean leaving the outermost layers of buds quite a bit drier, while the insides contain a higher level of moisture.

It is important to control several factors along the way, because improper drying will degrade or even ruin marijuana plants regardless of whether they sprout from cheap seeds or premium seeds. The issues that always need to be accounted for are:

The simplest way to tell when your Auto Girl Scout Cookies or Auto OG Kush marijuana plant has dried out enough is to try to snap a stem. If it breaks easily, the marijuana is at least dry enough. An overly moist stem will bend quite a bit before breaking, instead.

It should normally take anywhere from seven to twelve days to dry marijuana sufficiently. You should begin checking stems before then to avoid missing the target.

If marijuana dries too rapidly, it will deteriorate in several significant ways. An overly slow drying process, on the other hand, can allow too much THC to convert into CBN, reducing the potency of the finished product.

Controlling the factors listed above will make the rate of drying more predictable. Other details, like bud size and density, will affect the speed of drying, as well. As such, keeping tabs on the process throughout is always the best bet.

Marijuana buds that are drying are also curing, with bitter chlorophyll breaking down and starches turning into simpler sugars. Devoting weeks or months of additional time to curing can make sense, although it is not strictly necessary.

Commercial marijuana is rarely cured, with producers preferring to move their product to market as quickly as possible. People who stick to vaping marijuana sometimes prefer uncured buds or do not see the time investment required for curing as justified.

Curing can improve the quality and potency of dried marijuana, but only so much. It might not make sense to cure low-quality, fast-growing, high-yield marijuana but be entirely worthwhile to do so for better buds.

It will take anywhere from a few weeks to a few months to cure marijuana. The first couple of days require the most attention, with daily checkups being needed thereafter for about two weeks. The usual process involves starting with dried, trimmed buds and then:

All told, buds can be allowed to cure for times ranging from three weeks to a few months. As might be expected, the progress will be made more quickly earlier on, and many growers feel that overly extended curing times can actually damage marijuana.

Properly cured Purple Gelato or White Rhino buds will often feature an improved, more complex flavor and a more potent high. Buds that have finished curing can be stored in the same jars used throughout the process, sometimes for a year or longer without problems.

Keeping jars sealed as much as possible will help prevent additional, unwanted drying while cured marijuana is being stored. Special-purpose consumable packs can also be added to jars to keep humidity levels steady.

Whether you choose to cure your dried buds or not, being familiar with how both processes work can only be helpful. Both drying and curing are powerful tools that marijuana growers will always do well to master. 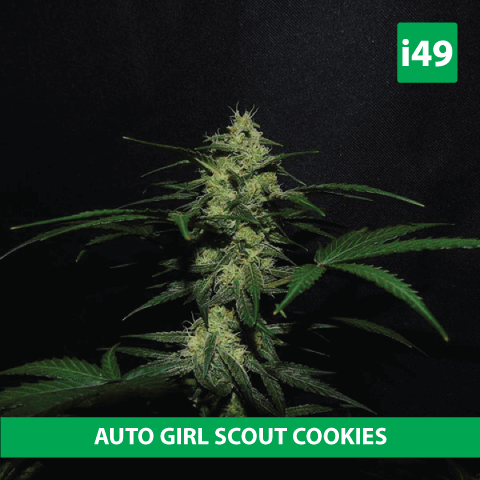 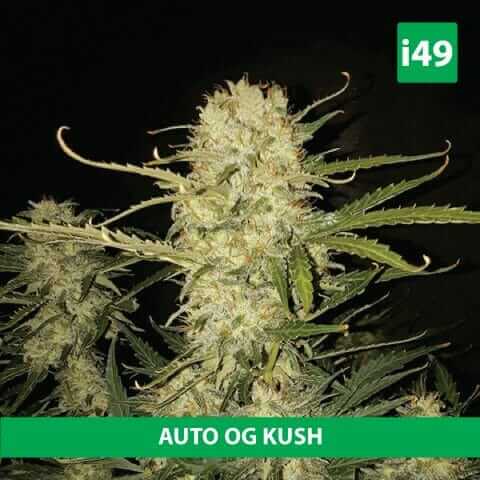 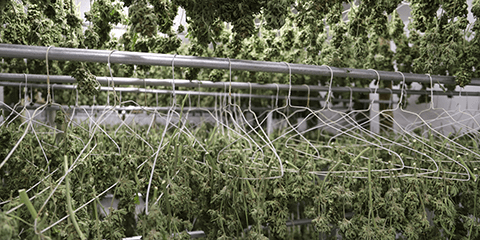 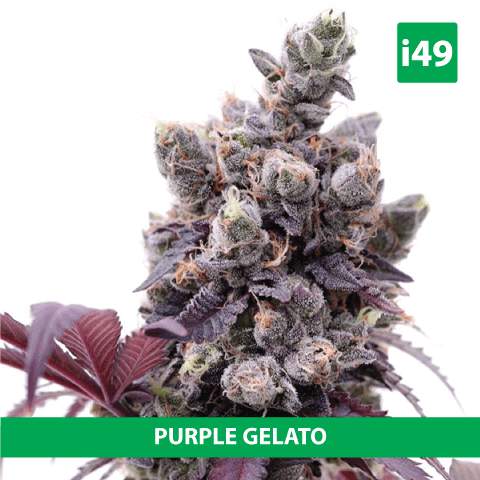 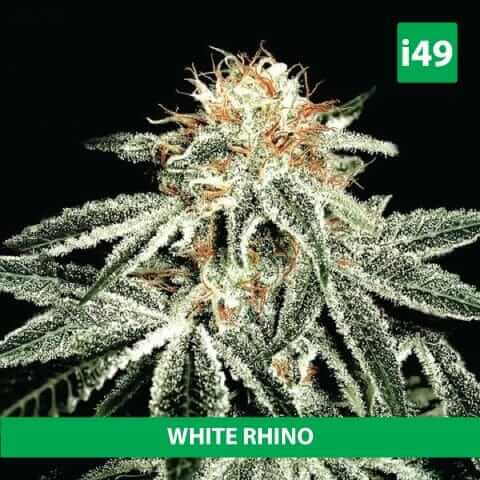 How Many Seeds Do You Need To Grow a Weed Plant