Planting marijuana outdoors allows growers to take advantage of all that nature has to offer. They don’t have to worry about buying expensive lighting and other equipment, so it’s less expensive, and outdoor growers get to spend time outside in the sun. The trade-off is that outdoor growers need to work according to their region’s natural seasons. This article will offer a detailed, month-by-month calendar of what outdoor growers should expect in the Southern United States when growing American Weed Seeds.

Before starting the month-by-month run-down of what to expect, it’s worth noting that this calendar was created using averages based on three locations: Los Angeles, Houston, and Miami. Growers will need to change it according to their area’s local climates. Those on the Southern West Coast can expect cooler average temperatures and plenty of sun, while those in the central areas of the southern United States can expect hotter summers and Hawaii growers can expect shorter summer days. Those growing in the Southeast will experience hotter temperatures in the spring and fall. That being said, this calendar will offer a good general overview of what to expect by month.

For most growers in most of the southern United States, February is the first frost-free month. That means that it’s time to start germinating seeds. It also means it’s usually safe to choose sativa-dominant seeds, which require a longer growing season and can tolerate hotter summer temperatures.

The average day length in February across most of the southern United States is between 10.5 and 11.5 hours. In Hawaii, it’s closer to 11.5 hours.

Average temperatures in February range from 49 to 80 degrees in the southern Continental states. In Hawaii, they’re warmer. Expect temperatures between 67 and 81 degrees.

By March, even the interior southern states will no longer be at risk of a late frost. Growers should already have their seeds and can now start germinating them in paper towel, then transferring the small seedlings to pots on the windowsill. In areas that don’t quite have a full 12 hours of sunlight yet, growers can supplement their light by turning on a lamp for an extra hour or so as night falls. Plants that don’t receive enough light can start flowering early, so it’s worth the small investment.

Growers who want to use clones should choose a mother in March. Tend to it well, because it will need to be ready by the end of the month to transplant clones to an outdoor garden.

Average temperatures in the southern Continental states will range from 50 to 81 degrees. In Hawaii, they should be between 68 and 82 degrees throughout the month of March.

In the Continental states, April brings much longer daylight hours, which means it’s time to get rid of supplemental lighting. The seeds should already be sprouting. In the Southeast, it should now be safe to move the seedlings outdoors so they can get some fresh air since this region tends to have the warmest spring temperatures. As a rule of thumb, marijuana plants can be brought outside when the temperatures reach 70 degrees Fahrenheit or above, but they should still be taken in at night.

Those who plan to grow auto-flowers should place their orders now. They won’t need to get their seeds in the ground until a little later in the season, but they should be in the mail by the end of April. Now is also the time for growers who created mother plants in late February or March to start taking cuttings.

In the southern Continental U.S., the average day length should be between 12.5 and 13.5 hours. In Hawaii, it should reach 12.5 to 13 hours. Either way, that’s plenty of natural light for seedlings and young clones.

Average temperatures in April range from 55 to 84 degrees. In Hawaii, they range from 70 to 83 degrees Fahrenheit.

In most of the southern states, May feels more like summer than spring. It’s fine to start moving plants outside permanently, as long as the nighttime temperatures remain reasonably high.

Plant auto-flowering seeds directly into the soil sometime near the middle of the month. By mid-May, they should be getting plenty of sun and warm weather to get them started on the right foot. Hawaii growers who plan to harvest auto-flowering crops should choose strains that don’t require too much light, though, because the Islands have the shortest summer days in the country.

Average temperatures range from 60 to 87 degrees Fahrenheit in May. In Hawaii, temperatures should stay between 71 and 85 degrees.

June is a big month for marijuana plants grown outdoors. Plants grown from traditional seeds will start reaching for the sun and branching out, in earnest, while auto-flowers will enter the pre-flowering stage, then start producing buds. Look for these changes near the end of the month, from June 18th to June 24th, to make sure the crop is on-schedule.

The average day length in June will reach an apex at around 14.5 hours per day. In Hawaii, growers should only expect 13.5 hours of sun. Once the summer solstice passes, the days will start getting shorter again.

Average temperatures in June range from 60 to 91 degrees in the Continental states and between 74 and 87 degrees on the Islands. It is now true summer, and the plants know it.

Auto-flowers should be producing large flower clusters, and regular seeds should develop their first pistils. Growers who don’t use feminized seeds should keep an eye out for male plants and remove them immediately to protect their crops.

Average temperatures range from 65 at night to 93 during the day across the southern states. On the Islands, they range from 75 to 88 degrees.

August is harvest time for auto-flowers planted in May. Drying should take around 10 days, so don’t rush the process by elevating temperatures. In some places, such as Hawaii and some states in the Southeast, it may also be time to harvest short-season crops grown from regular seeds.

Once the average day length drops below 14 hours, marijuana plants start their last flowering phases. Container growers can extend their seasons and get higher yields by moving their plants back indoors at the end of the day and supplementing light using grow lamps. Those who have planted long-season crops should see additional pistils and flower heads forming throughout the month.

Expect between 13 and 14 hours of daylight in Continental states. In Hawaii, the average day length will be shorter at between 12.5 and 13 hours.

Average temperatures on the Islands will be between 75 and 89 degrees. On the mainland, they’ll range more substantially from around 65 degrees at night to 95 degrees during the day.

Technically, the end of September marks the beginning of fall. Not all growers will notice a substantial difference in temperature, but their plants will know. Harvest the rest of the non-auto-flowering crops this month.

The beginning of fall brings shorter days. Continental growers can expect between 12 and 13 hours of sun, while Hawaiians will get between 12 and 12.5 hours, perfect for the end of the flowering phase.

The temperatures should finally be starting to drop on the mainland. They should be between 64 and 89 degrees. On the Islands, they’ll be closer to 75 to 89.

No matter where in the U.S. they live, outdoor growers will find that the season is officially over. Some stragglers may still need to be harvested, so be careful of cold, wet temperatures to avoid bud rot, especially in the heartland.

The average day length across most of the southern states should be between 11 and 12 hours. In Hawaii, the days should be 11.5 to 12 hours long.

Average temperatures on the Islands remain relatively high at between 74 and 87 degrees. Continental growers should expect 60-degree nights, although daylight temperatures may still reach the mid-80s.

Every area’s climate is a little different, but this calendar should give growers an idea of what to expect. The best way to come up with a timeline more specific to the local climate is to take plenty of notes. Save them for next year and review them over the winter, then make changes accordingly.

Shop for seeds with confidence at our experienced and reputable US seedbank at i49.net! Not only do we offer the best weed seed prices on the market, but we also have a solid guarantee as long as you follow the correct steps to germinate them. Buying weed seeds should be fun and secure, so we take care of all the details and ship to your home address in discreet packaging. Whether you search for the best Arizona seed bank, or the best outdoor seeds to grow in Fort Worth Texas, we hope you find your answer within the pages of our extensive i49 grow guide! 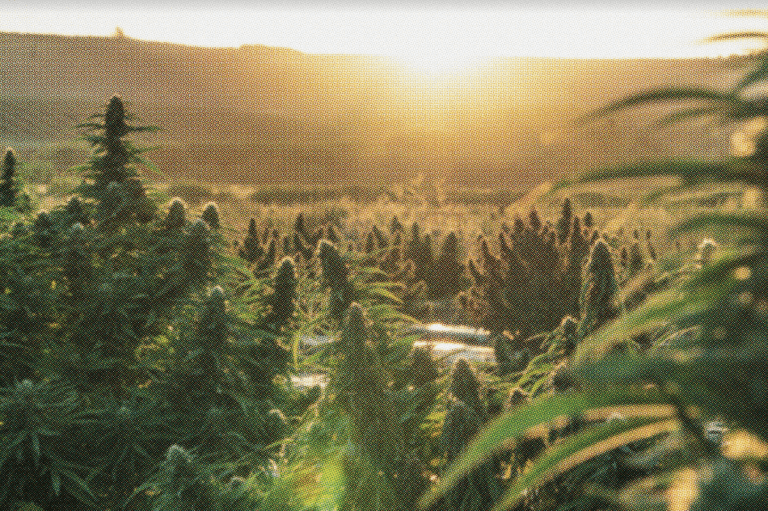 27 April, 2021 Beginners Guides
Cultivating your own marijuana plants can be rewarding as a hobby and for the use of the e... 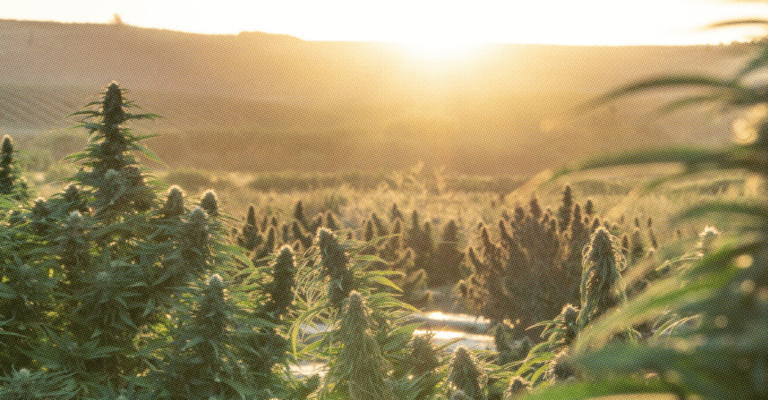 Weed seasons: when is the best time to grow weed?

24 March, 2021 Outdoor Growing
Are you itching to adventure outdoors to grow your weed in the natural world but are unsur... 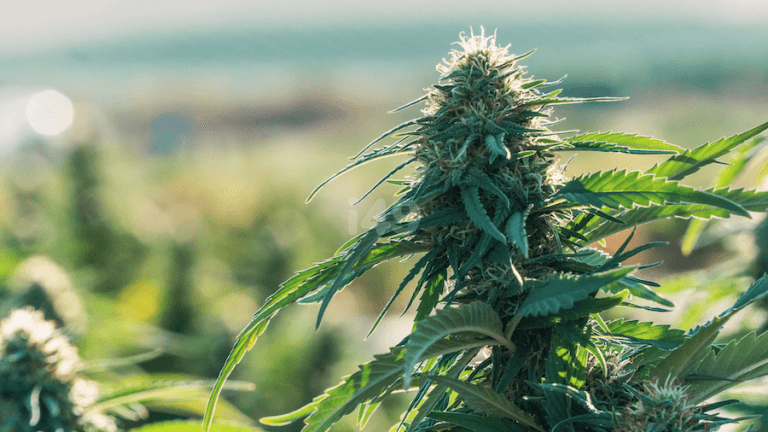 25 June, 2020 Outdoor Growing
Cannabis has been around for millennia. Based on historical accounts, ancient healers firs... 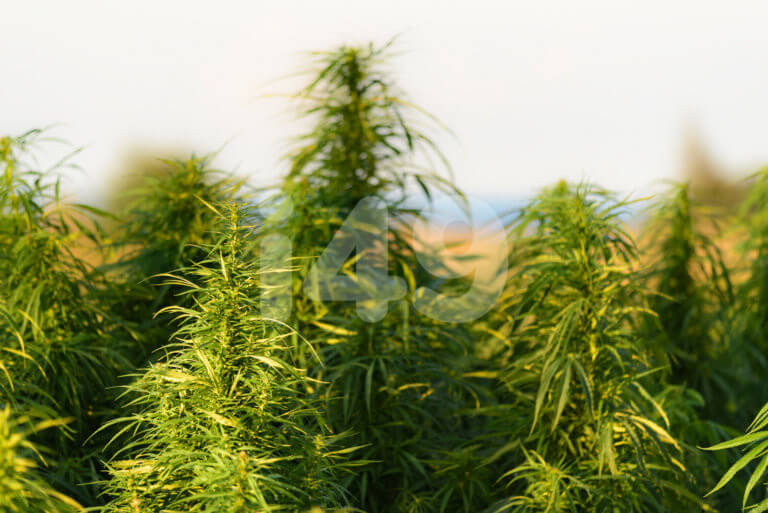 27 May, 2020 Climate and Weather
Make the process of growing your cannabis super-easy by choosing the correct cultivar and... 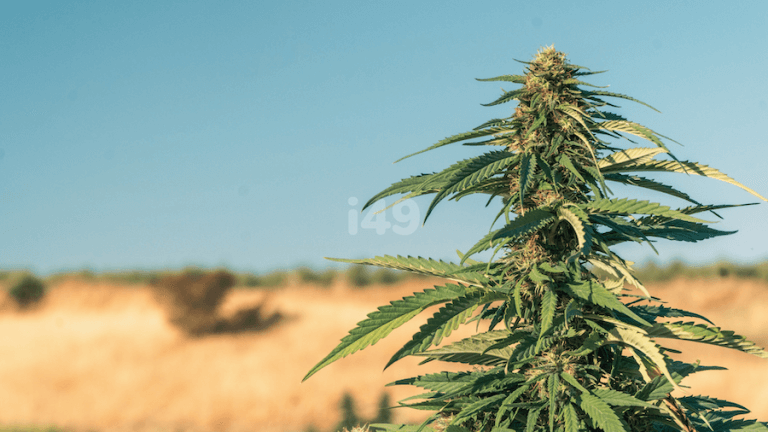 6 May, 2020 Outdoor Growing
When spring arrives, we can’t wait to get out of the house and start enjoying the sun. Tim... 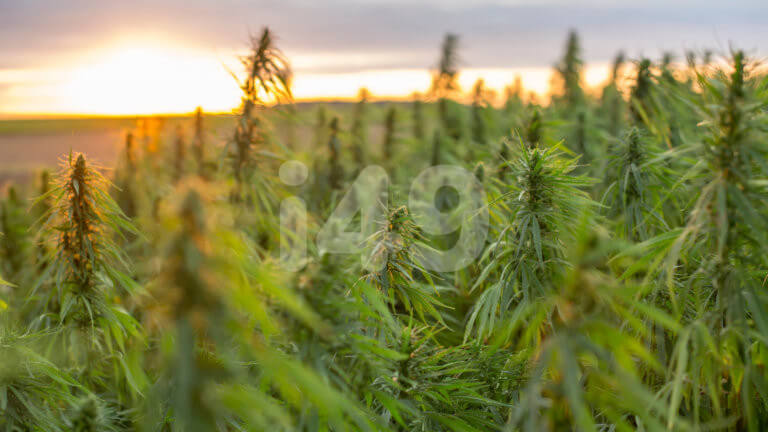 30 April, 2020 Climate and Weather
As the trees start to bud, the birds start to chirp, and the days get warmer; it’s spring...