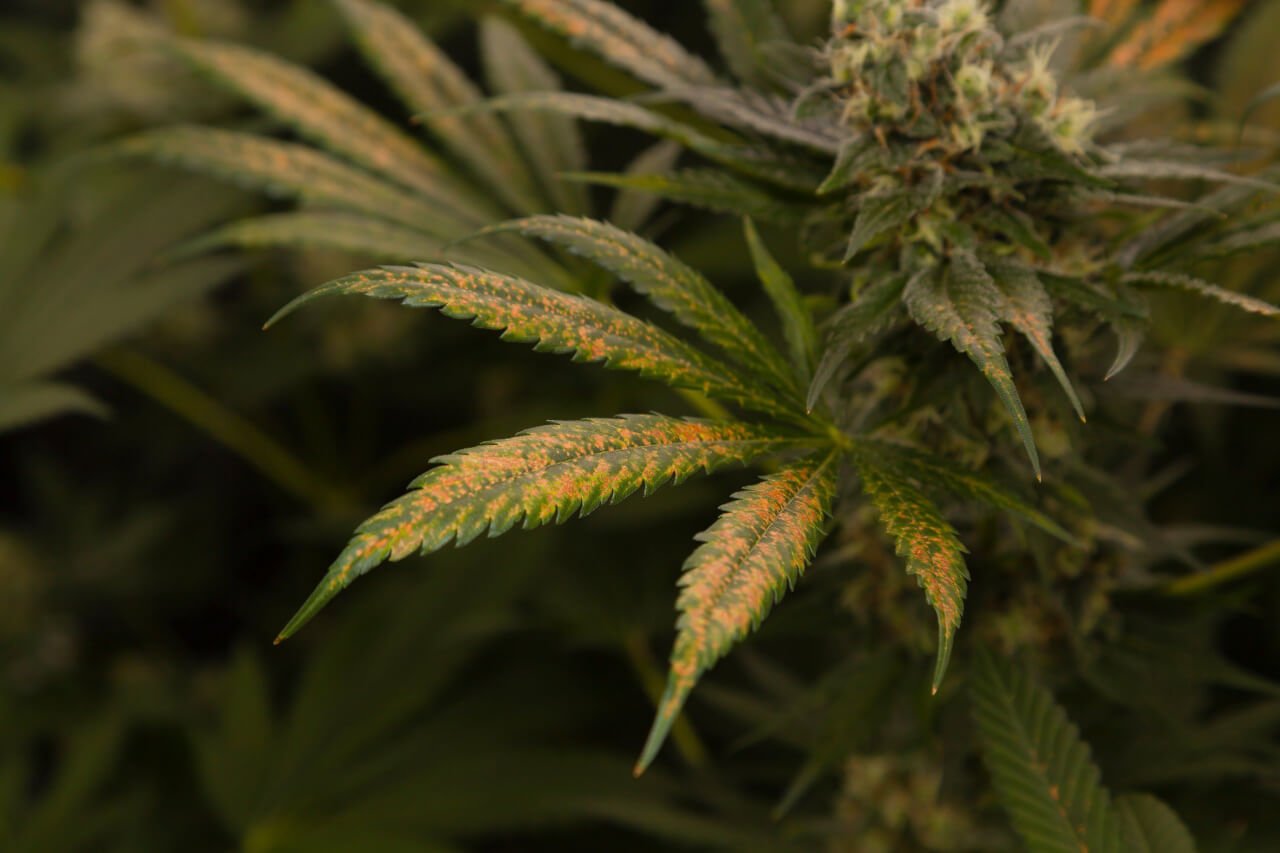 Manganese Deficiency in Cannabis: How to Fix It

A manganese deficiency in cannabis is guaranteed to alarm a grower seeing it for the first time. Previously healthy leaves turn brown, dead patches spread, and the foliage starts to shed.

What is manganese, and why does a lack of it cause crop decline?

This mineral is only present in trace amounts in marijuana. Nevertheless, it plays vital roles in maintaining plant health, and cultivators can’t have a prosperous garden without it.

Luckily, troubleshooting is straightforward once you know what you’re seeing. Keep reading to learn about this crop issue. We discuss signs, causes, solutions, and ways to prevent shortages in future grow-ops.

Let’s jump into it.

What does manganese (Mn) do for a cannabis plant?

Manganese (Mn) is a gray metal often found in combination with iron. It’s an essential micronutrient for human bodies, feeding our connective tissues and supporting our metabolic processes. The mineral’s role in cannabis is just as important.

Manganese supports growth and photosynthesis in plants. It assists with chlorophyll production, giving the foliage its healthy green color.

When there’s a manganese deficiency in cannabis, the plant loses its greenery and may cease growing. Even the bushiest specimen raised from hybrid weed seeds appears thin and lifeless due to the mineral’s absence.

Despite this fact, cultivators rarely supplement manganese. Most natural soils and potting mixes contain more than enough to sustain growth. What’s to blame, then?

An Mn deficiency follows adverse chemical reactions between the substrate and the roots.

What causes a weed manganese deficiency

Marijuana uses tiny amounts of manganese to function. As most soils contain this mineral, outdoor conditions might compromise its availability. A manganese deficiency in weed occurs because of pH imbalances and excessive iron in the substrate.

Because it affects nutrient availability, pH is a frequent cause of deficiencies. Some elements get locked out when the environment is too acidic or alkaline. The grower provides plenty of food, but the soil chemistry prevents the roots from absorbing it, and crops remain hungry.

Cannabis thrives in a pH of 5.5–6.2, tolerating anything in the 5.0–7.0 range. However, manganese becomes unavailable to the roots when the soil pH rises over 6.5. The same conditions result in an iron deficiency.

Another cause of Mn shortage might be too much iron. These two minerals compete for absorption, and an extreme amount of one blocks the other. Cultivators may trigger the interaction by using iron chelates, manure, or blood meal as fertilizers.

Once either of these conditions takes effect, the plant uses up any stored manganese and then displays deficiency symptoms. Let’s see how it might exhibit this deficit.

Symptoms of a manganese deficiency in weed plants

Manganese is essential for photosynthesis and growth, and its scarcity shows. The symptoms mostly appear on the leaf blades, which lose color and vitality.

This problem occurs in stages, with the discoloration and the spotting worsening over time.

Shortages primarily affect the foliage but can spread to the buds and branches when left untreated. Colas might die off, and even phenotypes from mold-resistant seeds become vulnerable to damage and disease.

How to fix a manganese deficiency in cannabis

Don’t rush to acquire a manganese supplement for plants as soon as you suspect this shortage. Since it results from a chemical imbalance, adding more crop food does nothing but waste money and increase substrate toxicity.

The first step is to test your soil pH and check whether alkalinity is behind the symptoms. As a rule, here are the readings that correspond to optimal manganese intake:

Broader ranges are generally acceptable, but going higher might lock out the mineral. Excess iron might be an issue in treated and sandy substrates, so consider this scenario if the pH is in order.

In either case, flushing is the best response to a manganese deficiency. This process restores pH balance and cleanses iron buildup from the substrate. Doing so prepares the soil for a fresh dose of beneficial plant food.

Here’s how to flush:

Tip: If you suspect your substrate or water is causing an imbalance, treat them with a pH-Up or pH-Down solution.

Once you flush the soil, it’s at an optimal range for nutrient absorption and growth. Then it’s time to add a new source of balanced minerals.

Here’s how to add manganese to soil:

Follow the manufacturer’s instructions on the feeding dose for both solutions. The extra manganese clears any lingering symptoms, while the regular fertilizer nourishes the crop back to health.

This long-term solution pairs best with cannabis foliar feeding to provide short-term relief. The method involves spraying the foliage with a blend of nutrients and water. The blades take up the food and replenish their manganese stocks faster.

Once you’ve addressed the root cause of this deficiency, the symptoms should stop spreading within a week. However, the damaged leaves won’t turn green again. It’s best to prune cannabis plants of this dead weight and use new growth to gauge recovery.

What if the crop is late into flowering? It won’t sprout new blades, but removing the dead ones helps. Otherwise, this ill growth can become a breeding ground for pathogens.

How to distinguish manganese deficiency from other cannabis deficiencies

Many weed nutrient deficiencies manifest similarly, and supplying more of the wrong mineral can exacerbate the issue. How do you ensure you’re having manganese troubles?

Although symptoms may be misleading, most scarcities have unique traits to help you tell them apart. At first glance, growers might mistake a manganese shortage for these three deficiencies:

If you’re unsure of which shortage you’re dealing with, test your fertilizer and growing environment. The pH, water chemistry, and type of nutrients used can assist you in making an accurate diagnosis.

You now know how to fix manganese deficiency in plants, but why let it happen in the first place? Good gardening practices can nip most nutrient problems in the bud. In this case, your focus areas are careful pH monitoring and well-balanced feeding.

Monitor pH regularly. Invest in a meter and perform a check during each feeding. Test your water, H2O-fertilizer blend, and runoff liquid. These steps gauge the acidity of the moisture source, nutrient solution, and substrate to catch any imbalances early.

A manganese deficiency in marijuana is concerning, and it might be fatal. However, if growers notice the shortage and respond proactively, crops return to tip-top shape in a few weeks.

Stay mindful of your substrate’s pH and iron levels to avoid scarcity of Mn altogether. If a mineral deficit does happen, cut your losses and remove the dead leaves. Cannabis is sturdy and recovers with surprising speed when well-fed, so don’t lose hope of bountiful harvests.

Our guides equip you to combat cultivation pitfalls and produce quality weed at home. Head to our shop to buy seeds and start your growing operation today. 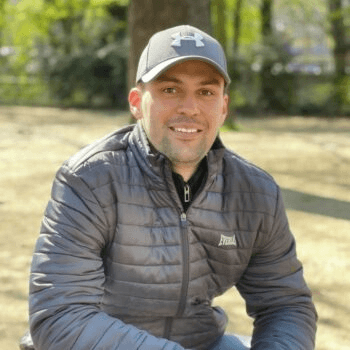 AUTHORED BY: Douglas Kester Mr. Kester came to i49 with a wealth of experience. He’s worked in the cannabis industry for more than ten years. As a growing expert at i49, Douglas finds it hard to choose a favorite strain. Instead, he regards each one as unique and full of potential. Douglas finds it rewarding to experiment with specific cultivars and cross-breed to discover a new one. He strongly believes in sharing the benefits of marijuana with as many people as possible to avoid any misconceptions about the herb. Mr. Kester creatively produces information based on what he’s learned and his experience obtained by implementing what he knows. i49 is proud to have Douglas as part of the team.
Blog Categories
Top 10 Cannabis Seeds
Popular Posts 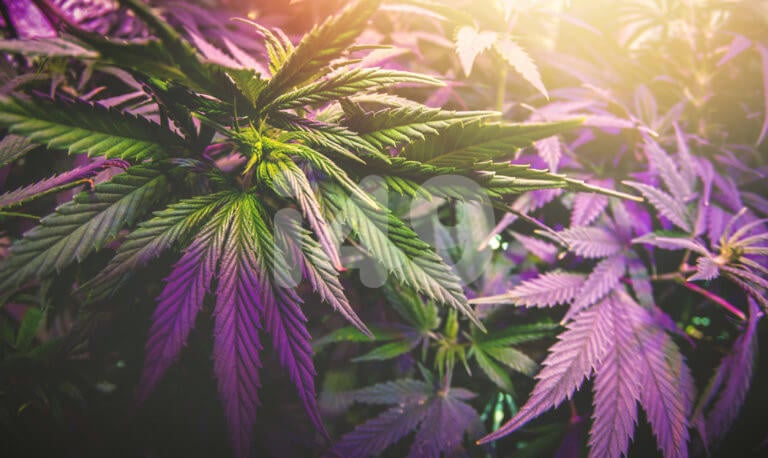 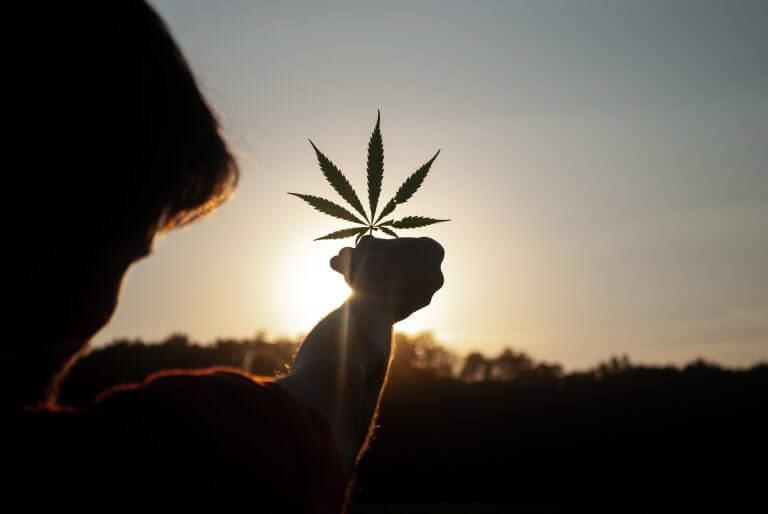 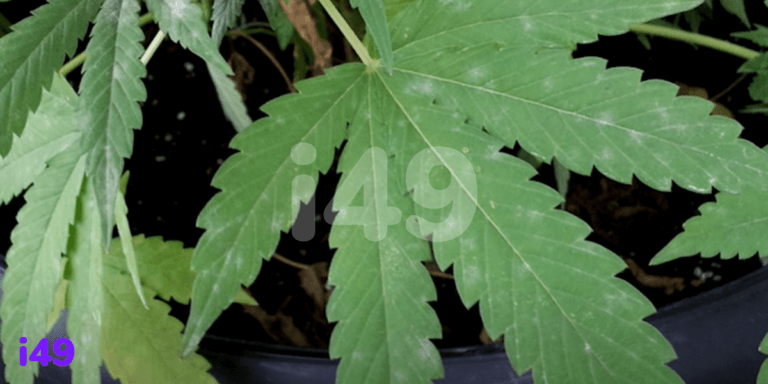 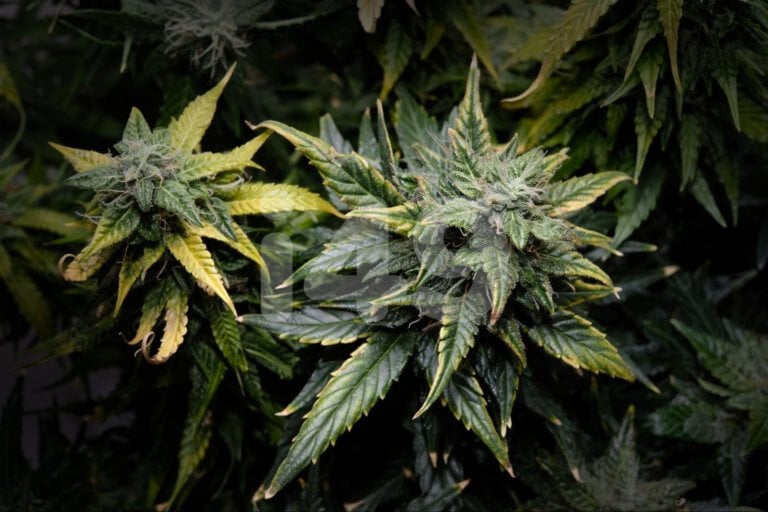 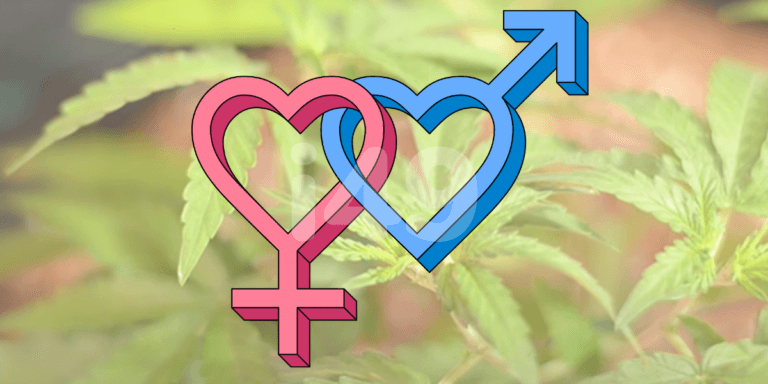