Buying Marijuana Seeds in Delaware: A Guide to the Basics

While certainly not a trend-setter in this respect, Delaware has become increasingly tolerant of marijuana possession and use. Despite being a bit behind the curve in other regards, Delaware has always allowed the purchase and sale of marijuana seeds.

Of course, would-be seed buyers will always do well to be aware of the current legal situation and likely future developments. A quick look at some of the kinds of seeds Delawareans most often purchase could be useful, as well.

Although it has proceeded fairly slowly, Delaware has been incrementally liberalizing its marijuana-related laws for quite a while. In 2011, a law enabling the medically justified use of cannabis went into effect, giving hope to many who suffered from the relatively small number of qualifying conditions.

Unfortunately, things did not proceed as quickly or smoothly as advocates had hoped. When the first authorized medical marijuana dispensary in Delaware opened four years later, only a few hundred residents had the cards required to use it.

Worse still, supply problems have plagued the state’s medical marijuana system since, driving some cardholders to turn to the black market. On the other hand, 2015 also saw the passage of a law decriminalizing the possession of modest amounts of marijuana.

Another hopeful and more recent sign came with a proposal that cleared the relevant Delaware General Assembly committee in 2019. If that bill passes a vote scheduled for 2020 and gets signed into law, adults aged 21 and over will be able to buy and use marijuana statewide for recreational purposes.

As such, the legal situation surrounding marijuana in Delaware is still in flux, although heading in the right direction, as far as fans are concerned. Groups like the Delaware Cannabis Policy Coalition have been encouraging progress and are dedicated to ensuring that any mistakes made along the way get addressed.

Fortunately, things are quite a bit simpler for Delawareans who simply want to purchase ungerminated marijuana seeds. Just like in most other states, marijuana seeds that have not sprouted are legally regarded as distinct from the plant itself and entirely fine to buy and own in Delaware.

Even while plenty of progress remains to be made with regard to legalization, marijuana seeds can be purchased by any adult statewide. Buying and collecting seeds as “souvenirs” or the like is a completely legal option.

Naturally enough, Delaware residents who make the effort to buy marijuana seeds often have some specific goals and targets in mind. In many cases, people who are interested in marijuana seeds think about issues like:

A Couple of the Most Popular Pot Seeds Among Delaware Residents

There are more marijuana strains today than at any time in the past. Coupled with the availability of feminized and auto-flowering versions of so many of these, that can make things confusing for inexperienced seed buyers.

Generally speaking, though, focusing on some of the most popular seeds at any given time should make it easy to start learning and becoming more confident. Two of the types of marijuana seeds that Delaware residents most often buy today are:

Many More Seeds are Available Online

Although proponents of marijuana legalization in Delaware still have some work to do, things are looking better than ever. Delaware residents have always been legally entitled to purchase marijuana seeds, and more are becoming interested in this option with every passing day.

All that it takes to buy top-quality marijuana seeds is to browse our well-stocked website and place an order. With Delaware marching forward into a fully legalized future for marijuana, there has never been a better time to get started.

Seeds For Sale in DE 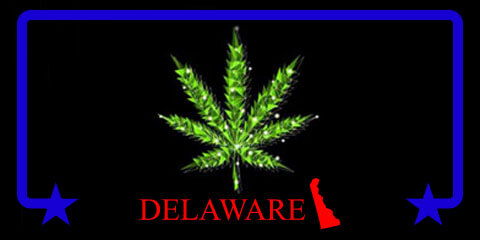 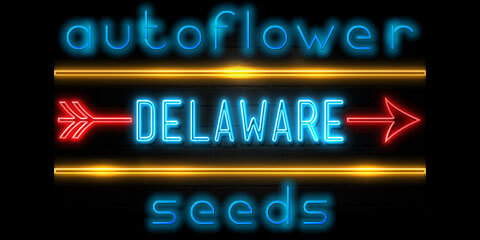 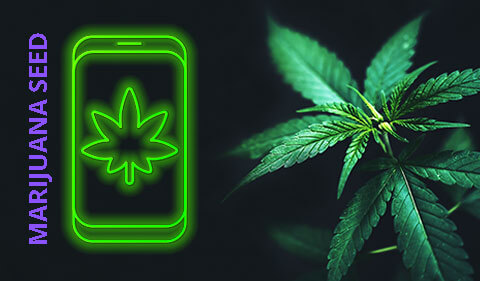 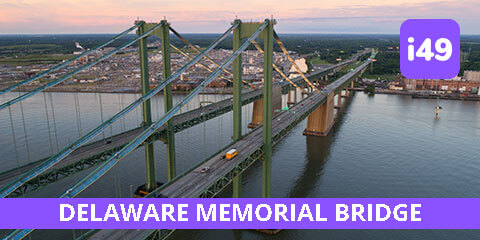 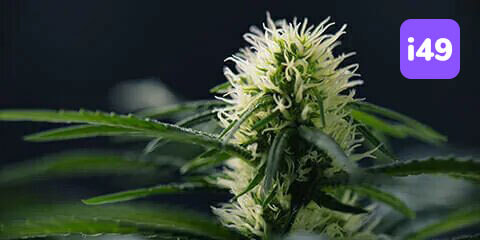 Weed Seed Banks That Ship To
The Diamond State

Shores of Cape May Delaware