New Hampshire’s state motto might be “live free or die,” but that doesn’t mean anything goes within state borders. In fact, although medical marijuana was legalized in 2013 for patients suffering from terminal illnesses, certain chronic conditions, or debilitating medical conditions, recreational marijuana use remains illegal in the Granite State.

The possession of up to ¾ oz of marijuana for personal use was decriminalized in 2017, but those found to be in possession of marijuana can still be fined. Fines start at $100 for a first offense for anyone over the age of 18 and increase for third and fourth offenses, but that’s still an improvement over New Hampshire’s previously much harsher laws and it indicates a step in the right direction.

It is actually legal for any adult to possess ungerminated cannabis seeds in New Hampshire. When they are purchased with the intent of saving them as souvenirs, cannabis seeds are classified as an adult novelty good. What is not legal in New Hampshire is growing either recreational or medicinal marijuana at home.

A bill proposing the legalization of home marijuana cultivation for medical patients passed the Senate and the House in the spring of 2019, but the bill was vetoed in early August by governor Sununu. Sununo cited concerns that the bill would bypass important public health guidelines and make it more difficult for law enforcement officers to do their jobs.

Patients with medical marijuana prescriptions must purchase their products from one of the state’s five licensed Alternative Treatment Centers (ATCs). Each ATC is operated separately and patients may only attend one of them. However, patients can change their ATC selection whenever they want by submitting a Change of Information/Lost Card form.

All of these legal concerns raise an interesting question: if buyers can’t grow their seeds, what’s the point in purchasing them at all? As the law stands right now, the only use for ungerminated marijuana seeds is as a novelty item. That could change, though.

In November 2019, the federal House Judiciary Committee introduced and approved a bill that would legalize marijuana federally. The bill has yet to pass in the Senate, but if it does, it would provide a clear path for more states to legalize recreational cannabis use. Given that marijuana possession is already decriminalized in New Hampshire and is legal in three other New England states, it is reasonable to plan for full legalization in the event that New Hampshire decides to follow suit.

Where to Buy Seeds

Whether they want to purchase seeds as novelty products or they intend to hold on to them in the hopes that New Hampshire will join the many other states that have legalized or plan to legalize recreational marijuana use, buyers need to find a reliable and reputable source for their seeds. It’s perfectly legal to purchase seeds online according to New Hampshire’s current laws, but most buyers prefer to work with a supplier that offers discreet packaging and values buyers’ privacy.

Chances are, growing cannabis in New Hampshire won’t be illegal forever. Current medical patients and recreational users who want to grow their own plants if the tide changes and New Hampshire passes more lenient marijuana laws can do some research and buy some seeds now. However, they should be aware that possession of marijuana growing paraphernalia remains illegal for the time being.

There are three main categories of cannabis seeds available for sale online, and all of them are legal to possess in New Hampshire right now. They are regular seeds, feminized seeds, and auto-flowering marijuana seeds.

Those preparing to grow cannabis for the first time when New Hampshire legalizes recreational use or medical home growing may want to start with feminized seeds. Purchasing feminized seeds removes concerns about catching male plants before they can pollinate female plants, causing them to go to seed. It also removes the possibility of finding hermaphrodite plants in the mix.

Regular marijuana plants only start producing flowers when the light conditions are right. Auto-flowers, on the other hand, are designed to start flowering when they reach maturity. For Indica seeds, that happens between seven and nine weeks. Sativa seeds take a little longer to reach maturity and won’t start flowering until 10 to 16 weeks after germination.

Those who are planning for the best and want to get a jump-start on growing their own cannabis as soon as it becomes legal should seriously consider purchasing auto-flowers. The plants may be a little smaller, so expect a slightly lower yield per plant, but it’s often possible to harvest multiple crops, especially when growing indoors. Popular auto-flower seeds include:

The only real advantage of buying natural cannabis seeds is that they are not chemically or genetically altered. Organic growers often opt for buying regular seeds as a result, but they must contend with identifying and removing male plants and managing light for outdoor grows to ensure a timely harvest. This could be especially problematic in New Hampshire, where the growing season is relatively short.

Growing marijuana is currently illegal in New Hampshire, but there’s no harm in preparing for positive change. Even if New Hampshire doesn’t legalize immediately, most seeds remain viable for many years when stored in a cool, dry, dark environment. Older seeds may take longer to germinate than fresh seeds or may have lower germination rates, but that doesn’t stop marijuana enthusiasts across the Granite State from starting seed collections and dreaming about the future.

Seeds For Sale in NH 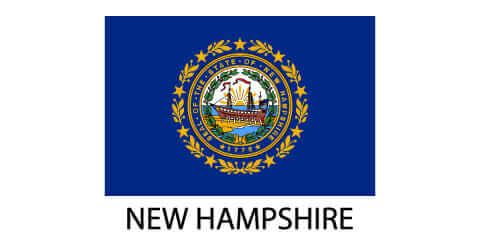 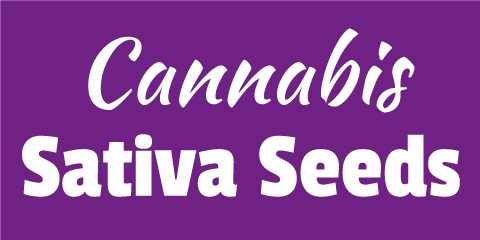 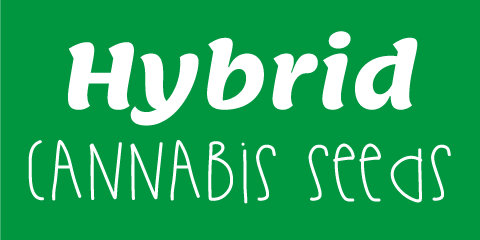 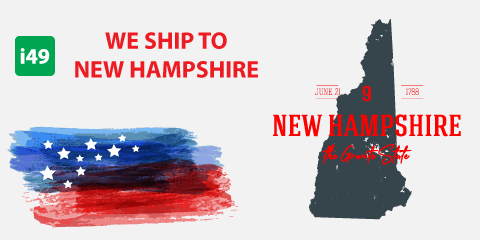 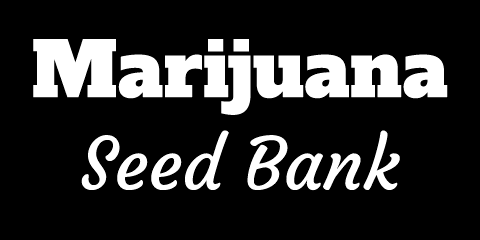 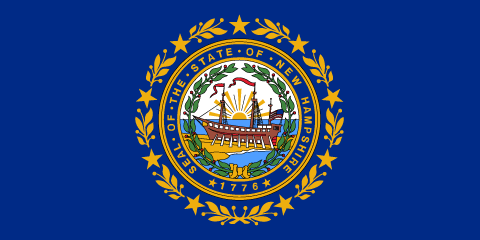 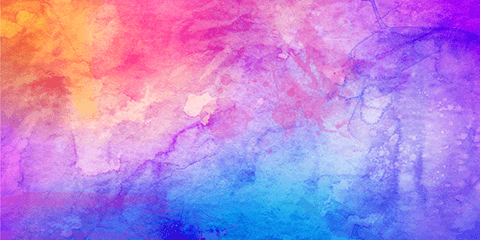 By the River Manchester, New Hampshire