Iowa Cannabis Seeds: The Past, Present and Future of Alternative Therapy

Marijuana has been used since ancient times in countries across the globe. Its medicinal value and recreational benefits have long been known throughout a variety of cultures. Even in the United States, its history dates back a few centuries.

A Brief History of Marijuana in the United States

Historical accounts place the first English colonists on American soil in 1607. During those early days, settlers grew cannabis for a number of purposes, such as making rope and cloth. It was certainly a crucial crop and became very useful to the colonists. In fact, a 1619 law was passed dictating every farm in the Virginia colony was required to acquire cannabis seeds and grow the plants. Marijuana was even used as currency in some areas.

Of course, times changed over the 300 years to follow. Marijuana ultimately gained a bad reputation for a few reasons. Though the stories regarding how and why the substance was banned in the United States vary widely among sources, some explanations indicate the method behind the madness wasn’t exactly aimed at health and safety concerns.

In 1937, then-President, Franklin D. Roosevelt officially signed the Marihuana Tax Act into law, making it illegal without a tax stamp. Incidentally, obtaining a tax stamp required growers and users to give away the location of their stockpiles and subjected them to certain negative repercussions. Although this law was repealed in 1970, Congress immediately passed the Controlled Substances Act to keep marijuana illegal.

By the 1990s, people were openly questioning the marijuana ban. In 1996, just over a quarter of a century after the drug was illegalized in America, California officially became the first state to decriminalize it. Numerous states followed suit. More than half the nation now allows recreational use of marijuana, and several permit it for medical purposes.

Is Marijuana Legal in Iowa?

In short, the answer here is no. Marijuana for recreational use isn’t legal in Iowa at present though residents and potential entrepreneurs are hoping this will soon change. State legislators insist it isn’t going to happen. That being said, in 2014, state lawmakers decided the possession and use of cannabidiol would be permitted for medicinal reasons.

Until fairly recently, only people with certain forms of epilepsy were allowed to use cannabidiol medicinally. Now, the list of illnesses that make its use acceptable has expanded considerably. A number of medical conditions have been added to the mix, including:

In addition to those conditions, current state laws regarding medical marijuana have made provisions for some terminal illnesses with life expectancies of less than one year. This applies if such a condition causes severe pain, nausea and wasting away of the body.

Are Marijuana Seeds Legal in Iowa?

While marijuana itself is considered illegal in the state and the use of cannabidiol is only marginally permitted, seeds are an entirely different story. They’re perfectly legal in Iowa as well as other states having yet to legalize the plant itself. Marijuana seeds are considered novelty items and can easily and legally be purchased as souvenirs by those over the age of 21.

Which Types of Cannabis are Best for Medical Use?

In most cases, strains of cannabis currently used for medical purposes are highly cultivated and genetically modified to provide targeted health benefits. On the outside, all those seeds look fairly similar. Inside, though, are diverse, intricate networks of genetic codes and cellular sequences designed to produce high-quality, medical-grade plants.

For those of you in Iowa where marijuana itself is illegal but seeds are essentially harmless, purchasing CBD seeds might be the best solution. They’re designed with various medical needs in mind and produce plants with certain qualities known to be helpful for those suffering from a number of conditions. Take a look at some of the CBD seeds we have to offer.

These are only a few of the CBD seeds we have to offer. We carry a broad range of high-quality, carefully selected seeds providing a variety of medicinal benefits. Our team has extensive knowledge and experience when it comes to choosing strains for their inherent traits and advantageous therapeutic values.

Cannabis Seeds in Iowa from i49

Take a few moments to browse our diverse selection of cannabis seeds to see which ones pique your interest. Then, follow our simple ordering process to get them on their way so you can begin enjoying their benefits as soon as possible.

Seeds For Sale in IA 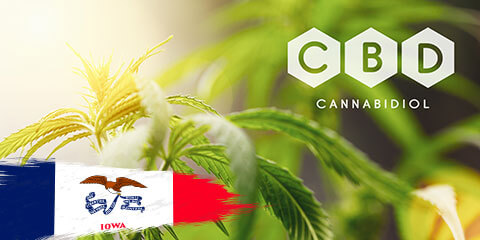 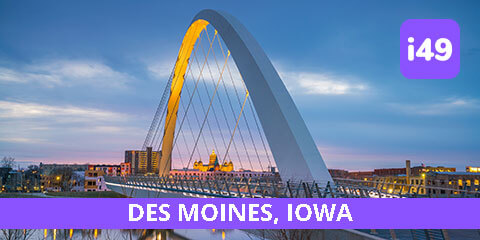 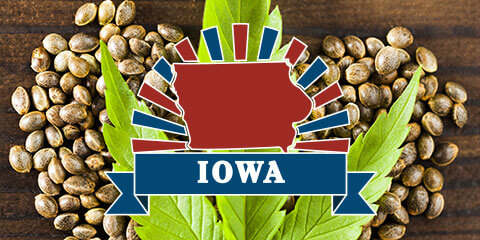 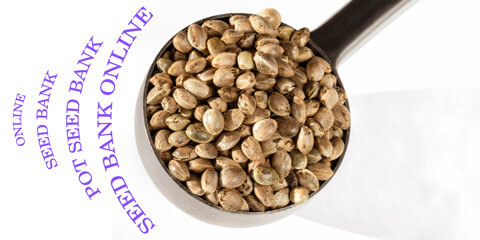 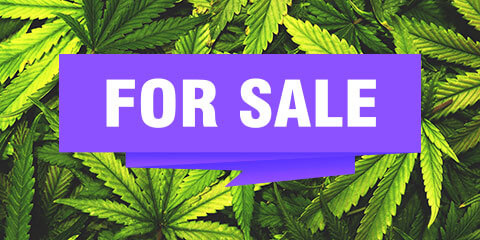 Marijuana Seed Banks That Ship
To The Hawkeye State

By the Water North Liberty Iowa

Country Side at Dusk Iowa

The City of Cedar Rapids, Iowa